Budget 2018: What’s in it for small businesses?

What has the Federal Government delivered in the 2018 budget, and what promises has it kept from 2017? 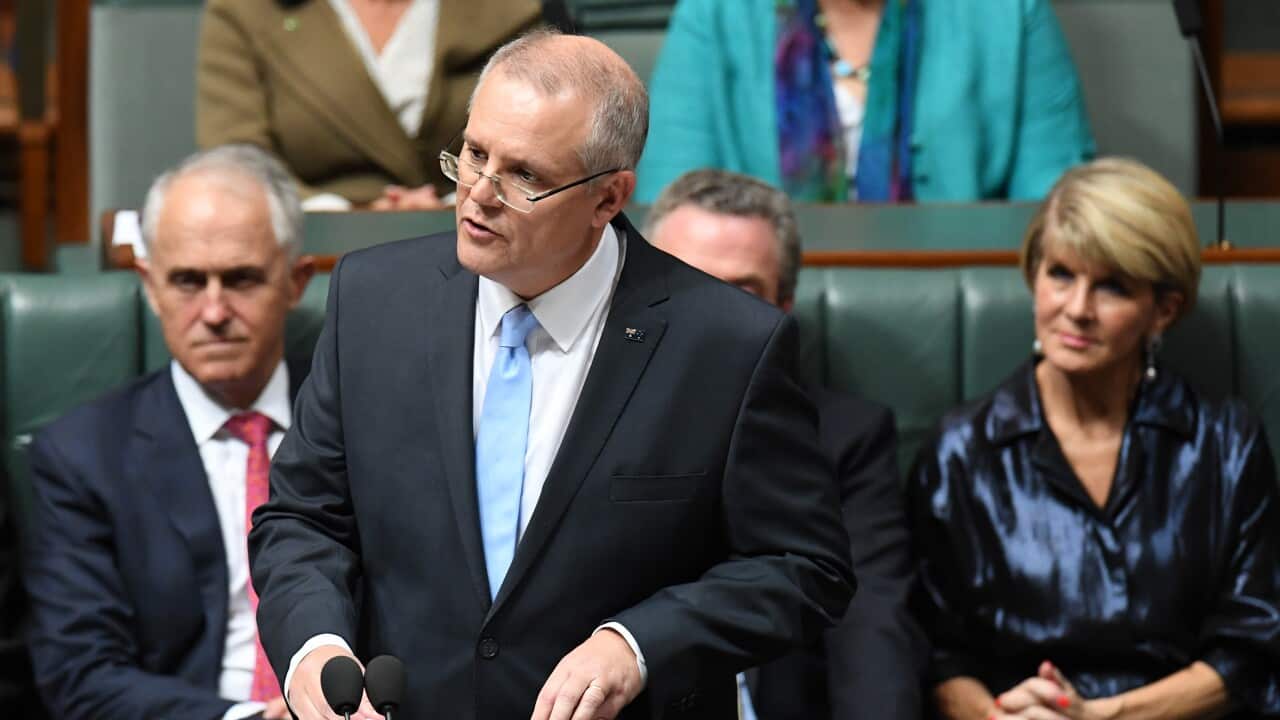 Treasurer Scott Morrison has delivered his third federal budget, and in his speech, said the Turnbull government is backing business this year.

So, here’s what small businesses can look forward to:

Advertisement
Last year, the Federal Government announced an extension of the $20,000 instant asset write-off for businesses with an annual turnover of up to $10 million until 30th June 2018.

This year, the full $20,000 instant asset write-off has been extended once again for businesses with a turnover of up to $10 million.

Peter Strong, CEO of the Council of Small Business Australia, says that while he's happy with the budget overall, the Federal Government could do more for small businesses.

“We would’ve liked to have seen the instant tax write-off extended permanently."

“It’s quite bizarre that every year that we just extend it now – one of my members said it should be indexed."

"But it’s important, it sends a good message.”

A discussion paper will be released to further explore how the federal government can fairly tax digital businesses in Australia.

The budget papers stated that digital businesses can have a "significant economic presence in Australia without making a significant contribution to tax revenues here".

The government wants to tackle illegal phoenix activity to stop small businesses "getting ripped off".

Illegal phoenix activity is when a company that has been deliberately liquidated creates a new company to continue the business and avoid paying debts to creditors and the ATO.

These new measures include:

Craft brewers have been vocal about unfair tax rates imposed on their businesses, and it appears Treasurer Scott Morrison has been listening. Beer sold in kegs of more than 48 litres had been taxed 40% less than smaller kegs, which put craft brewers at a disadvantage.

The government says it will change those laws so all beer kegs bigger than eight litres will be taxed at the same rate.

Seniorpreneurs and an older workforce

In his budget speech, the Treasurer said, “It’s never too late, you’re never too old to start a business.”

The government plans to expand their entrepreneurship facilitators program to upskill mature-aged workers and provide incentives for them to start their own business.

In order to combat age discrimination in the workforce, businesses who hire older Australians can receive wage subsidies of up to $10,000.

The Turnbull government also hopes that upskilling Australians will be a boost to business. They have earmarked an additional $250 million to the Skilling Australians Fund, which supports apprenticeships and traineeships. This is in addition to the Commonwealth’s $1.5 billion skills funding plan to 2021.

What were last year’s budget promises?

Nothing much has changed. Queensland, South Australia and Victoria refused to participate, due to certain conditions in the reforms which they said could harm both businesses and employees.

The Coalition remains committed to cutting $1 billion in red tape each year.

Businesses employing foreign workers on 457 visas were required to pay an annual levy of up to $18,000 for those on temporary work visas, or a one-off levy of up to $5,000 for employees on a permanent skilled visa.

The 457 visas have been abolished and replaced with a new visa program known as the Temporary Skill Shortage Visa, which came into effect Sunday 18th March 2018. Under this program, people can work in Australia on either a two-year visa or a four-year visa.

They were designed for employers to access skilled foreign workers if they weren’t able to find the right employees with the right skills in Australia.