The number of Aboriginal and Torres Strait Islander people who smoke cigarettes has declined by almost 10 per cent in the last 15 years, new research shows.

For the first time, smoking among Indigenous Australians is declining at a faster rate than the general population, according to a new study by the Australian National University.

The review found that between 2004 and 2019, the number of Aboriginal and Torres Strait Islander peoples who smoked cigarettes fell from 50 per cent to 40.2 per cent.

ANU associate professor Ray Lovett said it's a big shift compared to the ten years before 2004, when there was no change in smoking rates in the indigenous population. 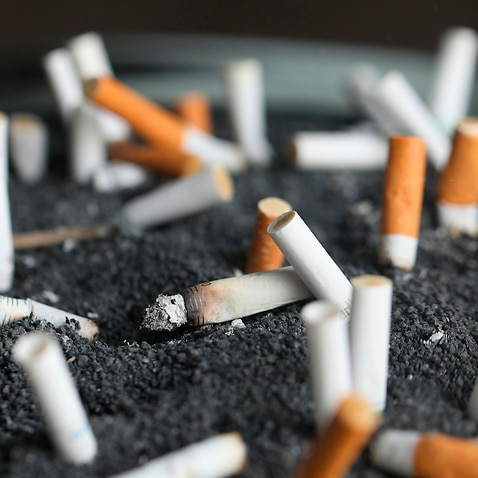 Australians used the coronavirus lockdown to kick their smoking habits

"This research shows reducing tobacco use is achievable with a suite of approaches," he said.

"We have been able to look at data up to 2014 where we’re able to estimate around 30,000 Aboriginal and Torres Strait Islander lives have been saved, just due to the decline in smoking rates."

The review found smoking had decreased the most among pregnant women and younger people. 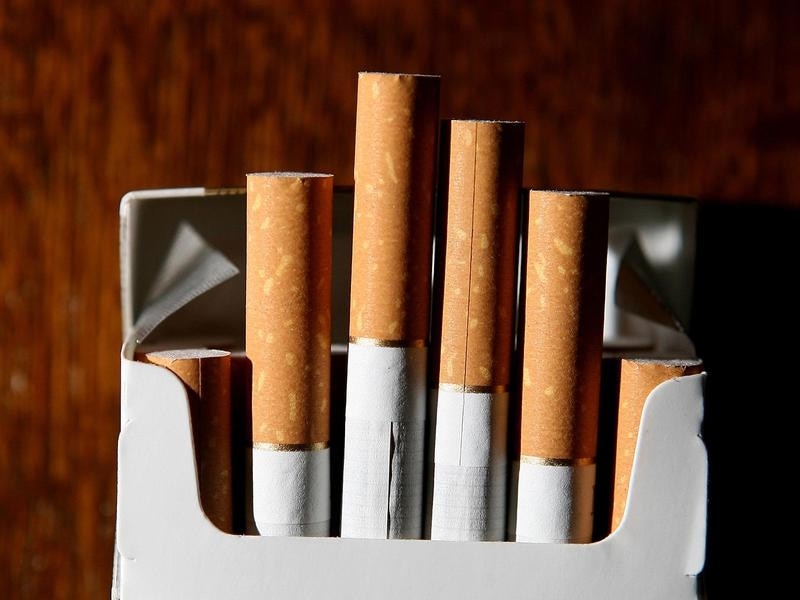 Smoking rates among indigenous Australians have significantly dropped in the past 15 years.
AAP

"For a long time we just had the general approach in Australia and everybody thought that would be enough, but what we're seeing now is when Aboriginal and Torres Strait Islander people are leading the charge around these public health issues, then we start to see those benefits."

"We were paid in tobacco, alcohol, sugar, wheat and opium and if you look at those substances, they're all products that we've had issues with as a culture," he said.

"It's been something that we've had bartered to us for work, so there's a very confusing and complex history that needs pacing and respect paid to it."

He has launched a new podcast called Quit Stories to encourage conversations about the health risks of smoking and benefits of quitting.

"The podcast is an example that people can listen to hear what they might expect if they contact the Aboriginal Quitline because everybody's got their story," he said. "For our community, that's incredibly important, for people to be able to tell their stories."

The Australian government has committed to a goal of reducing national smoking rates to less than 10 per cent within five years.