A feasibility study into Snowy Hydro 2.0 has found the project will be financially and technically viable, but could cost twice as much as previously expected.

The federal government's major expansion of the Snowy Hydro scheme is technically and financially viable, but could cost more than twice as much as first thought, according to a feasibility study.

The study, released on Thursday, examined the project which aims to increase capacity of the iconic scheme by 50 per cent, making up to 2000 megawatts available to the national electricity market.

The study also found Snowy Hydro can finance the project itself using retained earnings and borrowing, but the initial price tag of about $2 billion has been upgraded to between $3.8 billion - $4.5 billion. 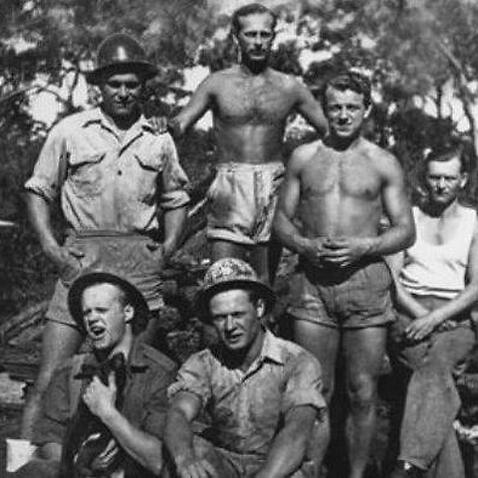 Following the report's release, Snowy Hydro CEO Paul Broad said the projected return on investment will enable the company to fund the project.

"We're not asking for taxpayers' money. This will be paid within the Snowy balance sheet," he told ABC TV.

Mr Broad put the cost increase down to the need for more tunnel lining.

"The board is committed to doing $60 million worth of work in the next six months to refine those costs and we expect [the cost] is at the lower end of the spectrum," he said.

"It's expensive, but it stacks up economically."

Mr Turnbull says it will create a more affordable and reliable energy system while also generating 5000 direct and indirect jobs to boost the economy.

The first power generated from the project won't be until late 2024, with the project involving a 200-metre long cavern requiring large amounts of rock to be excavated.

"As Snowy Hydro acknowledges, there are geological challenges but these can all be overcome as the 27km of tunnels and the underground powerhouse cavern are constructed," Mr Turnbull said.

What the study found