Scotland must be allowed to hold another referendum on its place inside the United Kingdom following the crushing victory of the nationalists in the election, leader Nicola Sturgeon says.

The exit poll predicted that the Scottish National Party would win 55 of the 59 seats in Scotland.

"There is a mandate now to offer the people of Scotland the choice over our own future," Ms Sturgeon told Sky News early on Friday. 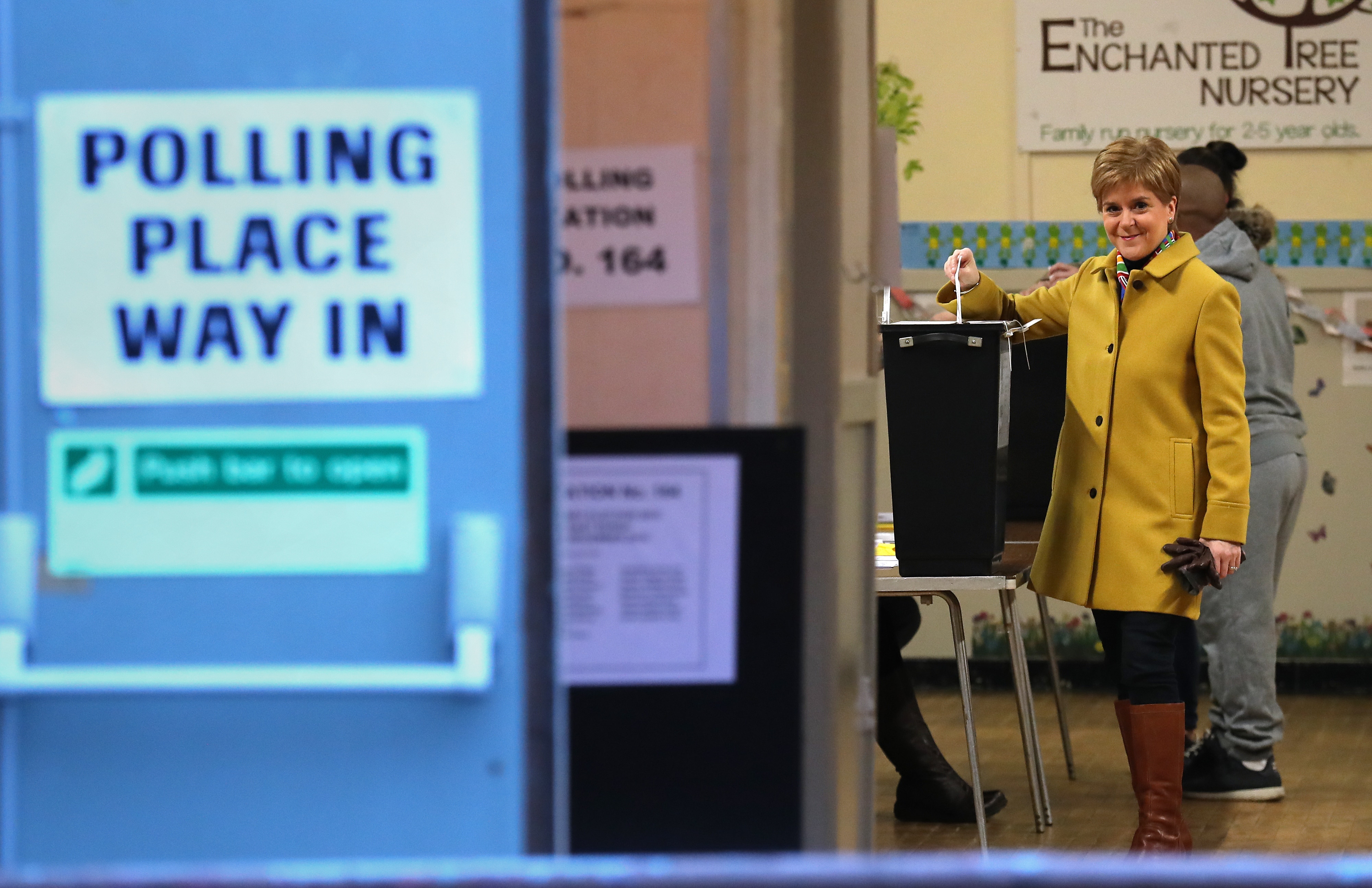 SNP leader Nicola Sturgeon casts her vote in the 2019 General Election. She says Boris Johnson doesn't have a mandate to take Scotland out of the EU.
PA Wire

"There is a clear desire and endorsement for the notion that Scotland should not be landed with a Boris Johnson government and ripped out of Europe against our own will. 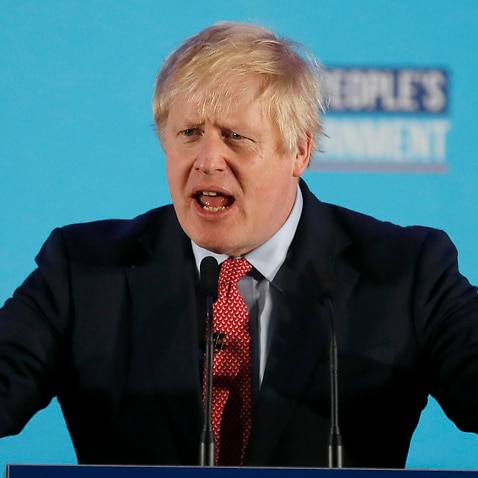 “Scotland must have a choice over our own future."