It’s estimated more than two million workers will not be able to access the $130 billion JobKeeper scheme. So what now for those who miss out?

The federal government’s $130 billion JobKeeper Payment legislation aims to save millions of jobs, keep companies in business and help shelter the Australian economy from the coronavirus crisis. Yet more than two million workers are estimated to receive nothing at all.

Casuals who have worked for an employee for less than 12 months, temporary visa holders and local government employees are all exempt.

The JobKeeper plan, hailed as the “biggest economic lifeline” in the nation’s history, will deliver $1,500 fortnightly payments to some six million people.

The response came after thousands of Australians contacted Centrelink for urgent help, with many forced to queue outside its offices for hours. 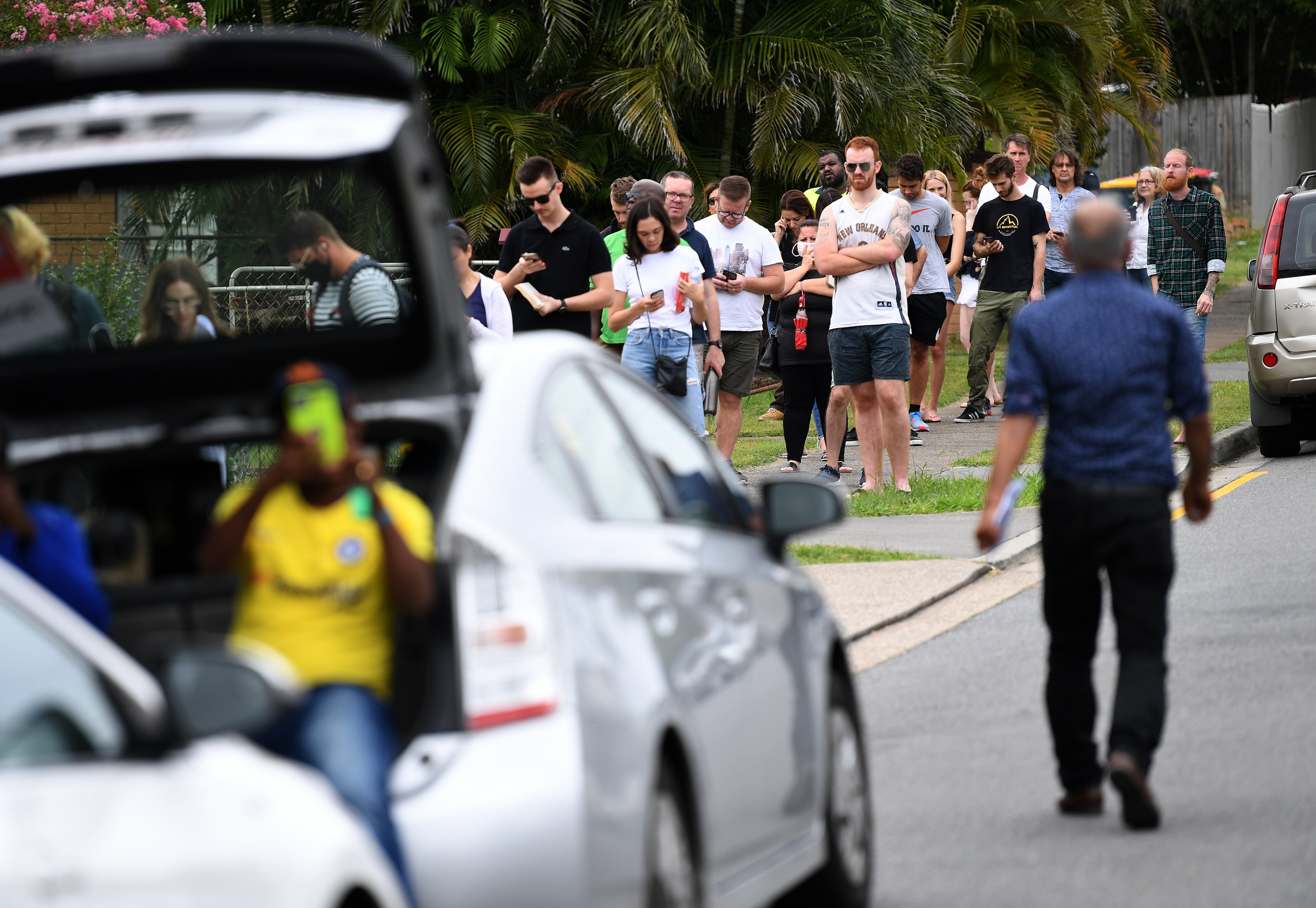 People are seen in a long queue outside a Centrelink office in Brisbane.
AAP

Do you qualify for the wage subsidy?

The wage subsidy will replace the income paid to workers by employers who have been forced to shut down or reduce staffing hours. It will last six months. 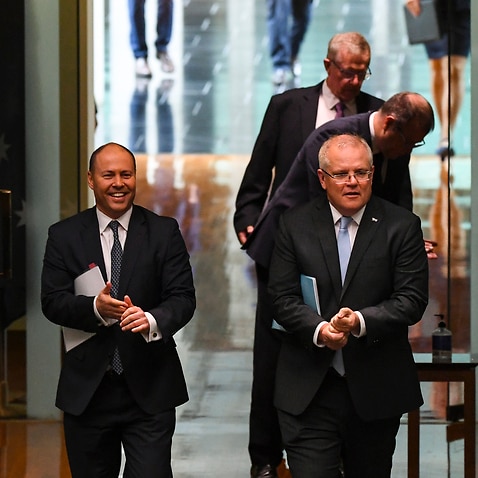 More than 730,000 businesses have registered for the program, which passed the Parliament late on Wednesday night.

The flat-rate payment means some casuals on limited hours could even receive more than they're earning now. 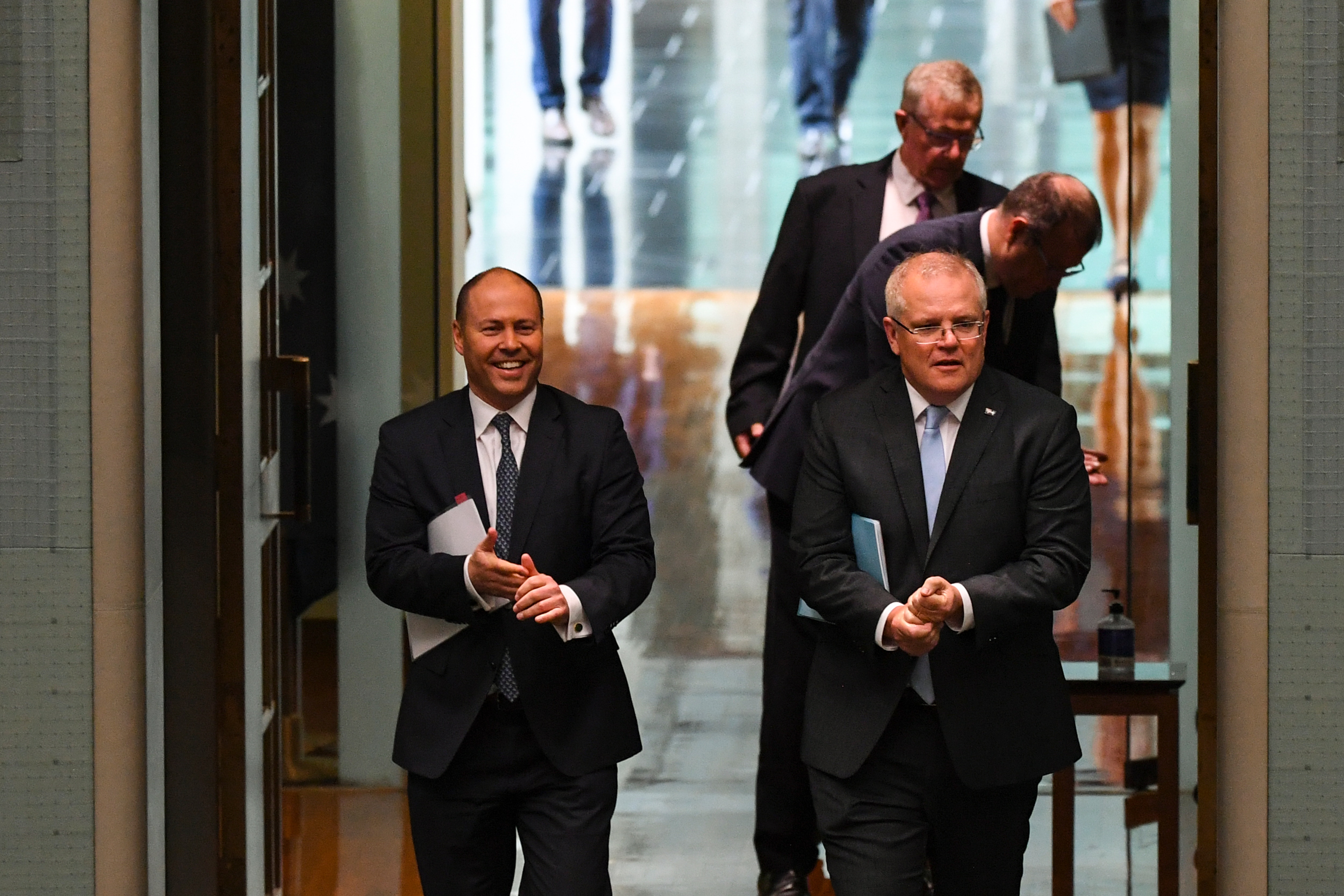 But casuals with intermittent work, like those in the arts and entertainment industries, and temporary visa holders have expressed concern about missing out.

The federal government has resisted pressure to extend the wage subsidy to more people despite advocacy from the union movement and Labor. 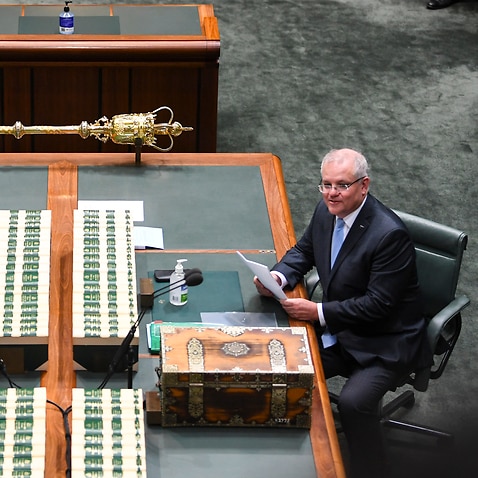 Council of Small Business CEO Peter Strong has urged employers and employees to work together during this difficult time to find solutions.

“We have to accept that it’s not perfect. The government has done its job - now we aren’t going to sit around and say not good enough,” he told SBS News.

“We’ve got to make it work - and that means employer and employees need to work together.” 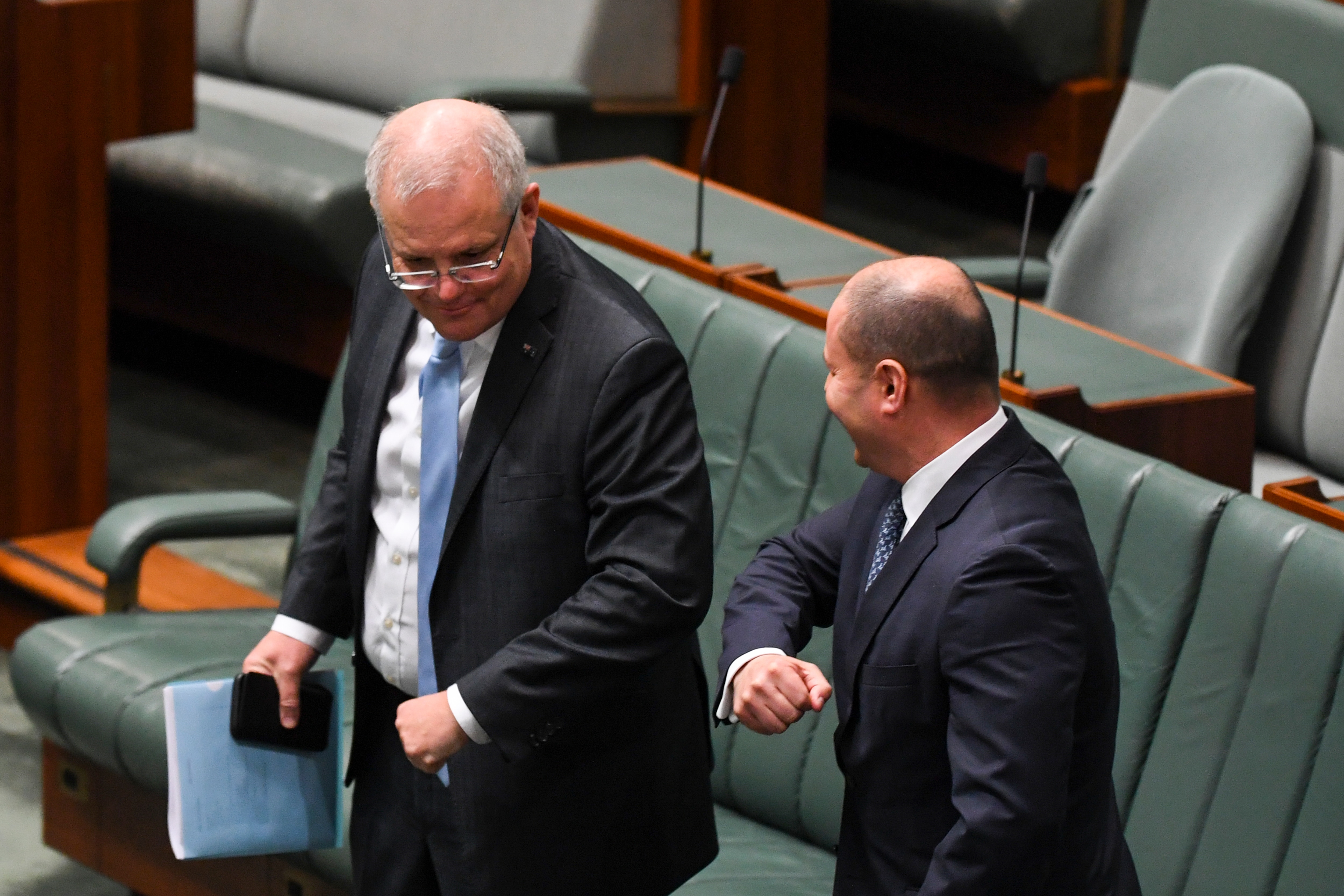 Here is what other support could be available:

To support those now out of work, the government has expanded JobSeeker payments - currently $1100 per fortnight - with a $550 fortnightly coronavirus supplement for the next six months.

People will be able to access the payment from 27 April, including those already on unemployment benefits. 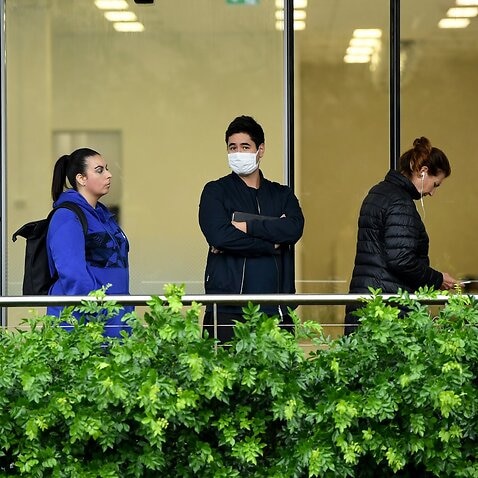 The government’s second coronavirus stimulus package has just been passed. What's in it for you?

More than 200,000 additional JobSeeker claims have been finalised in recent weeks.

The government has also waived the Newly Arrived Resident Waiting Period, which means migrants who are permanent residents will temporarily be able to access income support payments sooner.

Along with those on the JobSeeker payment, other welfare recipients will also receive the $550 coronavirus supplement.

These include those on Youth Allowance, Parenting, Farm Household Allowance and Special Benefit, Austudy and Abstudy payments.

The federal government had initially not included some 230,000 Australian full-time students before expanding their response. 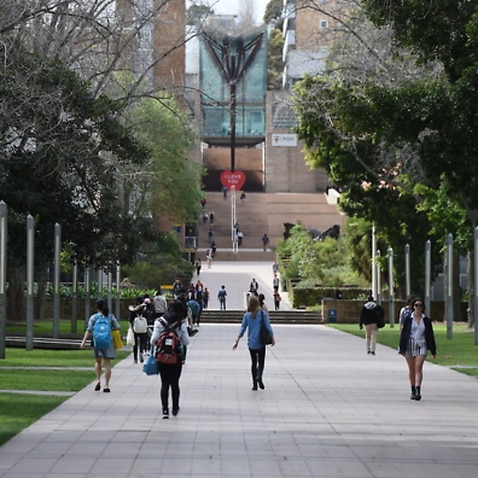 Those on benefits, including the age pension, disability support, carer, Austudy and veteran service payments, will receive a $750 Economic Support payment from 31 March.

A second payment of the same amount will be paid automatically after 13 July.

The response was designed to reach the most vulnerable members of the community.

Individuals “in financial distress” from the impact of the pandemic will be also able to access a limited amount of funds in their superannuation accounts.

Eligible persons include unemployed people and those on welfare payments, including the JobSeeker payment, parenting payment and the farm household allowance. People are seen queuing outside a Centrelink office in Bondi Junction, Sydney.
AAP

The Federation Ethnic Communities Council of Australia has expressed their "extreme disappointment" temporary visa holders have been excluded from the JobKeeper scheme.

These visa holders, which include temporary workers, refugees, international students, and skilled migrants are also ineligible for almost all welfare payments.

To all those on temporary visas that feel left out, I have this to say:

The federal government has told those migrants in financial distress “it’s time to go home”, saying there is an expectation on them to support themselves.

But changes to some visa arrangements have been made, including allowing those who have been here longer than 12 months to access their superannuation. 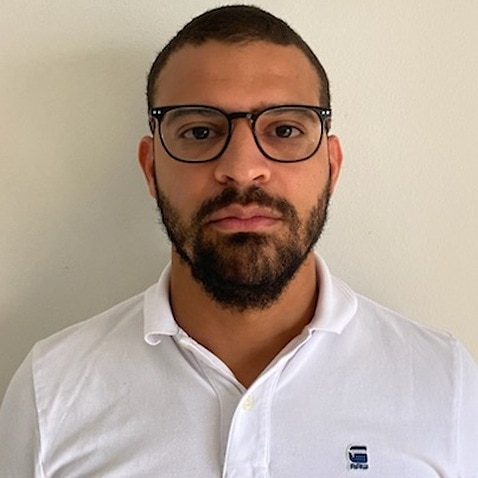 The government has also extended the working hours some visa holders can work in critical industries like health, aged and disability care, agriculture and food processing.

Welfare assistance may also be available to some other temporary visa holders if they face financial hardship under the Special Benefit payment.

What businesses qualify for JobKeeper?

Payments for the JobKeeper allowance are expected to reach employees in the first week of May.

It would see the tax office give businesses with a 30 per cent fall in turnover due to coronavirus $1,500 for each worker a fortnight.

Registered-charities with a turnover reduced by 15 per cent will also be eligible.

Companies with a turnover of $1 billion will have to suffer a 50 per cent downturn to qualify.

The National Cabinet has also agreed that states and territories will respond to the impacts of the COVID-19 crisis on local government employees.

51 mins ago US Politics