Continually tired Australians are more likely to go to work when they're sick, according to a new study.

Almost one in three Australians suffers social jet lag, according to a researcher seeking an inquiry into the nation's "sleep deprivation problem".

A study, led by Professor Adams and published on Monday in the journal Sleep Medicine, found 31 per cent of survey respondents were suffering social jetlag. 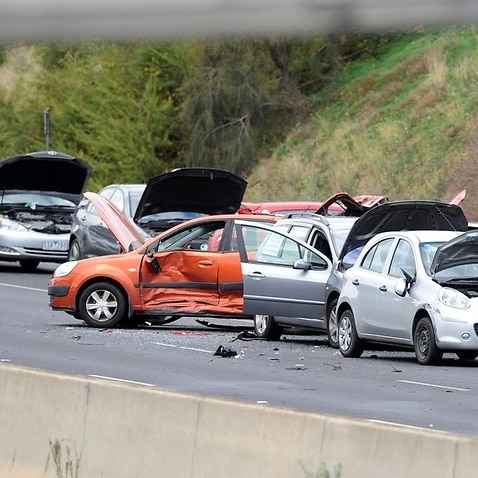 That is, the time of their sleep on work nights was more than an hour out of sync with sleeps on weekends or other days off.

Socially jetlagged people were more likely to go to bed late, wake up tired, be late for work and go to work when sick.

"This suggests that people with social jetlag are either less able to recognise their sickness signs or they feel a degree of pressure to work despite being unwell or just plain tired," Professor Adams said.

"Either way, it's time we considered the consequences of these employees driving, operating dangerous machinery and potentially spreading contagious illness in the workplace."

Those sleep-deprived people were also more likely to have computer devices in the bedroom and use them frequently in the hour before sleep.

The Sleep Health Foundation advises sleep-deprived people can avoid further social jetlag by heading to bed slightly earlier and wake slightly later, instead of having a large sleep-in.