A report has found some Americans - especially millennials - lack basic knowledge about the Holocaust. SBS News asked people in Australia for their thoughts.

Thursday was Holocaust Remembrance Day, the annual marker to remember the systematic murder of six million Jews by Adolf Hitler's Nazi Germany and its collaborators.

But it also marked the release of a survey that showed many Americans - in particular millennials - lack basic knowledge about the historical event.

The Holocaust Knowledge and Awareness Study - which surveyed 1,350 people - found 11 per cent of American adults and more than one-fifth of millennials either hadn't heard of, or were not sure if they had heard of, the Holocaust.

It also found two-thirds of US millennials cannot properly identify what Auschwitz was.

What do Australians know?

While there has not been a comparable recent survey in Australia, SBS News on Friday asked a small selection of members of the public to share their knowledge of the Holocaust, and also reached out to several Jewish organisations to see if they were concerned about a lack of awareness locally.

SBS News asked shoppers in the Sydney suburb of Chatswood to share what they know about the Holocaust.

All participants knew what the Holocaust was, that Auschwitz was a concentration camp and that the Nazi party was responsible for the genocide.

Answers differed on the source of their knowledge; some said they were educated on the Holocaust at school while others developed knowledge elsewhere. 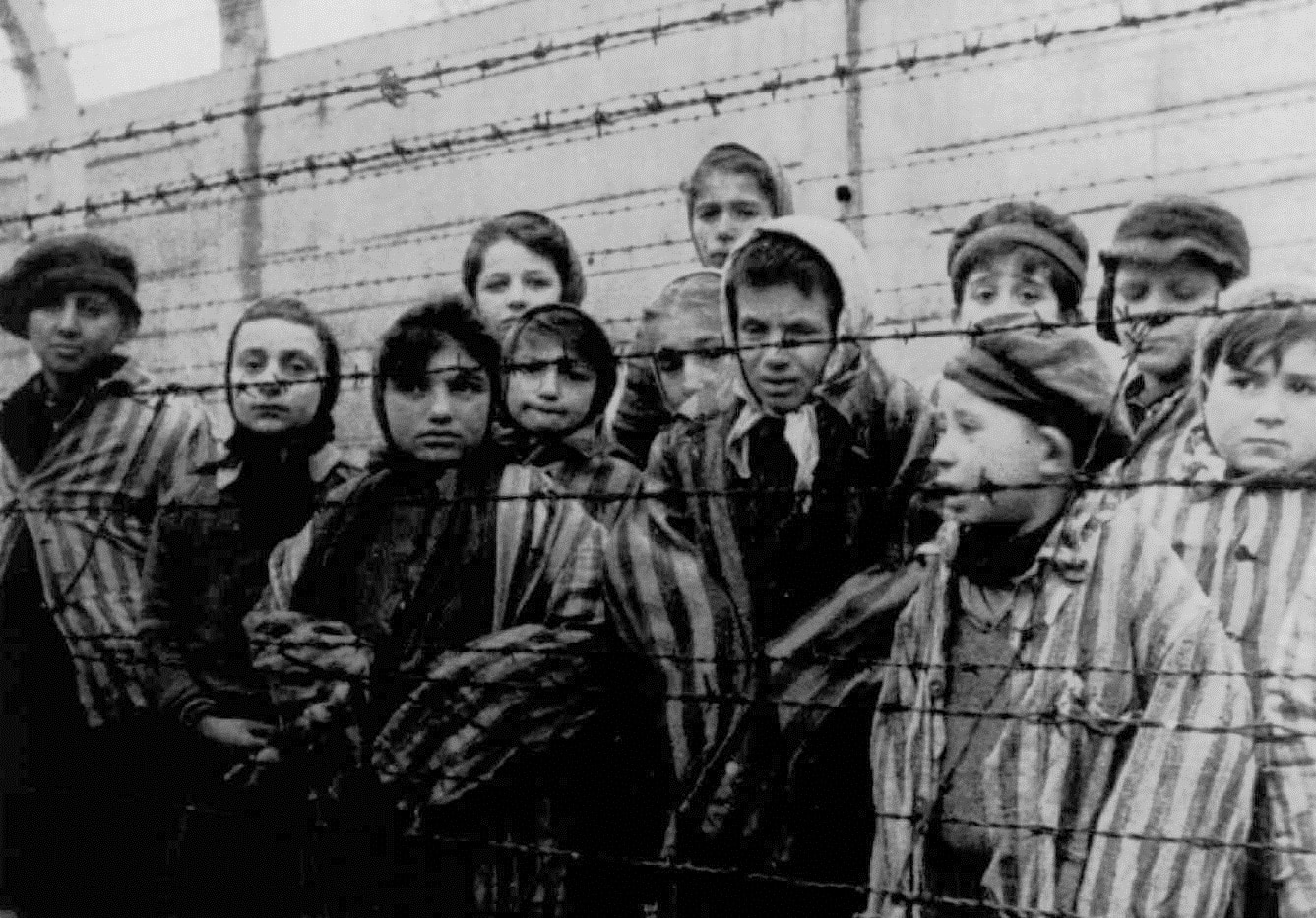 The liberation of the Nazi concentration camp at Auschwitz.
AAP

"I know it was devastating and quite disgusting," Gabi Hodgins told SBS News. "A lot stands out about the concentration camps as they were very shocking."

But, she said, she was not surprised that some people didn't know the finer details as "a lot of people have a mentality of - stick your head in the sand, that it's over and we don't need to worry about it. But we do."

Angela Dizon said: "we didn’t learn that much about it [at school] ... Not enough, we should know way more than we do".

We didn’t learn that much about it [at school].

Brett Ford also said "we didn't get a lot of information about it [at school]".

Alexia Roumanas said the significance of events shouldn't be forgotten:

"I'd like to say that it doesn't get repeated again but obviously knowing about the Holocaust hasn't stopped what's happening in Syria or with the Buddhists in Myanmar, but I still think it's worth remembering," she said.

There was also mixed awareness of other victims of Nazi Germany.

During the Nazi era, German authorities targeted several other groups including Roma (Gypsies), the disabled and some Slavic groups. Communists, Socialists, Jehovah's Witnesses and members of the LGBTIQ+ community were also persecuted.

While those SBS News spoke to seemed knowledgeable about the Holocaust, Director of International and Community Affairs at The Australia/Israel and Jewish Affairs Council (AIJAC) Jeremy Jones told SBS News he "would not be surprised" if Australian surveys similarly showed "pockets of a lack of knowledge on these crucial issues". 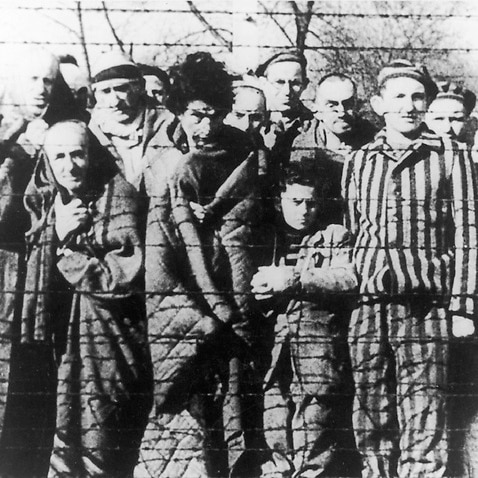 But, he defended the current curriculum being taught in schools. "There's been a lot of effort put into educating young people in Australia," he said.

The Australian Curriculum - which sets the expectations for what all young Australians should be taught - includes Holocaust education.

"This in-depth study includes an 'examination of significant events of World War Two, including the Holocaust'."

"The elaboration advice on this content description suggests that students 'investigate the scale and significance of the Holocaust using primary sources'." 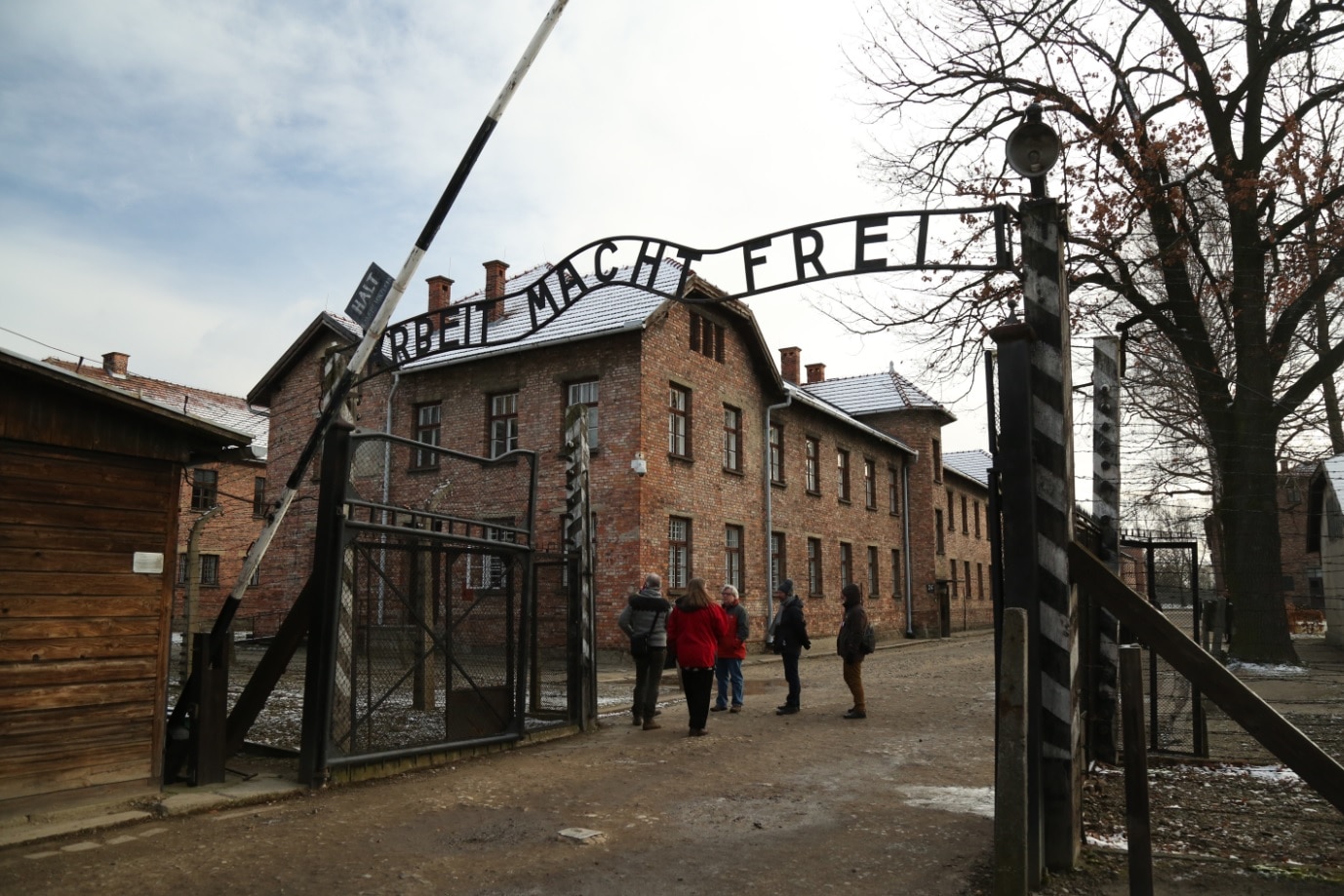 Mr Jones also said Australia was  "fortunate - in a sense - that in the Jewish community we have one of the highest proportions of Holocaust survivors in any Jewish community or any country".

"So ... There is a great deal of not only general awareness but quite intense personal awareness and people are willing to share."

But Mr Jones said there were three reasons why people may need to rethink the "amount of effort and means of education" around the Holocaust.

“For a younger group, [the Holocaust is] the far distant past. It's not something that necessarily has the same living reality for them and that's very important to keep in mind." 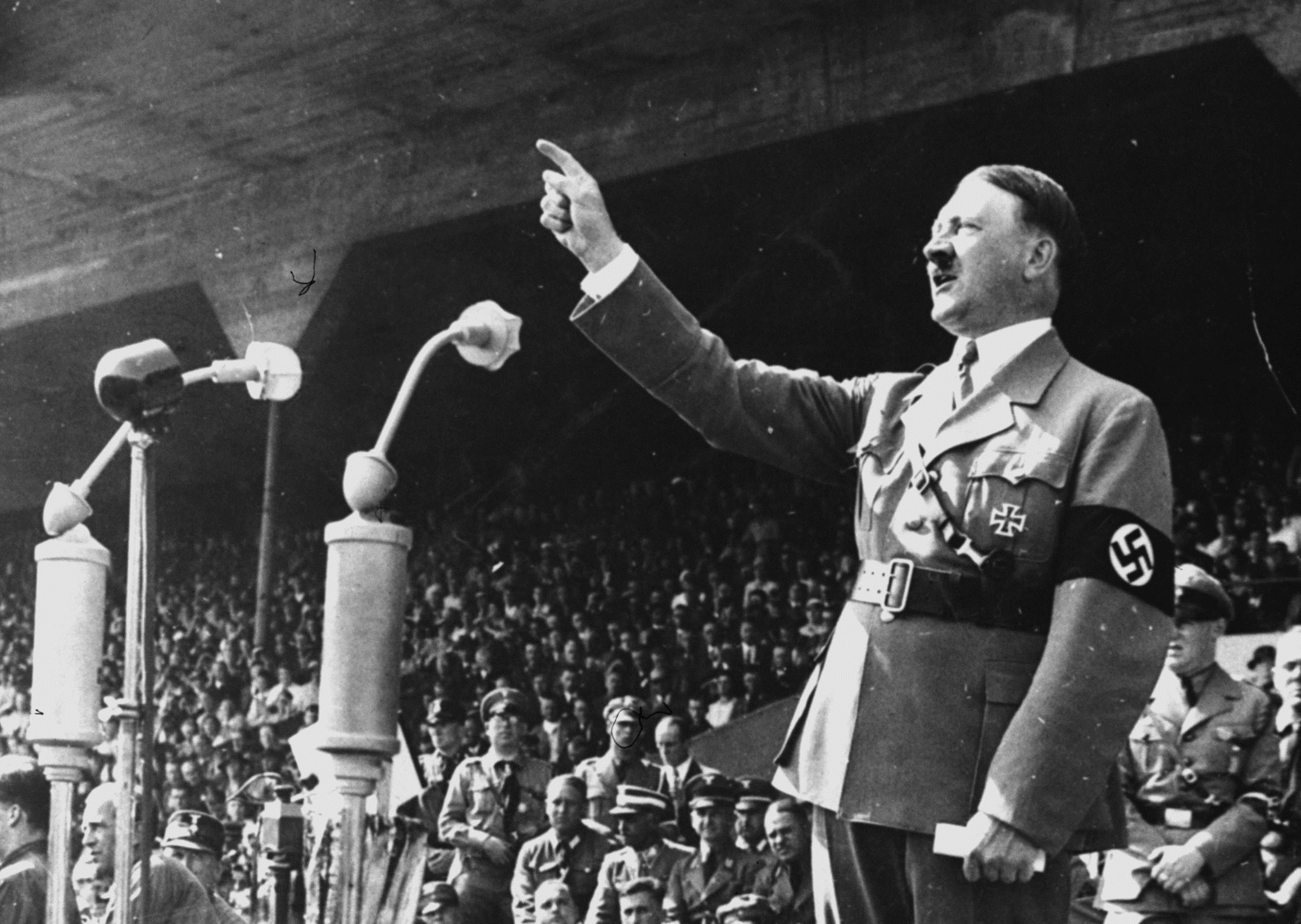 Adolf Hitler gestures during a speech in May 1937.

Secondly, Mr Jones said an information overload caused by technology and globalisation meant that it is extremely difficult to perpetuate "knowledge of an event that happened, in another country, back in a different historical period".

And finally, he said that some may "take for granted that some things are iconic, things that everyone will know about".

The Chief Executive of the NSW Jewish Board of Deputies, Vic Alhadeff, sounded a more optimistic note about Holocaust awareness. 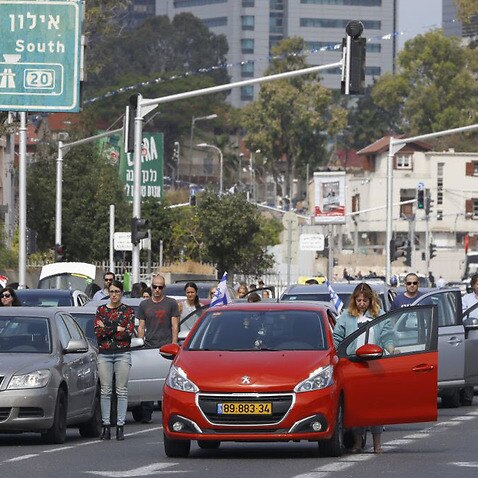 "Australia does it very well … It's gratifying and reassuring to hear that schools right across the state are studying the Holocaust.”

But Mr Alhadeff said the key challenge in teaching the Holocaust was "to make it relevant to Australian students in 2018 and going forward".

"[We need to] make it clear that while this took place 70 years ago, the lessons are relevant to us, to this day, here in Australia in 2018.

"Because when genocide happens, it doesn’t begin in a vacuum. It's the result of a series of steps which begin with marginalising people, isolating them out of society, so that when violence happens it is the next logical step.”