Action on climate change is an at-times emotionally-charged issue. But there are some communities in Australia who say they feel left out of the discussion entirely.

At a Uniting Church in the inner-west Sydney suburb of Strathfield, a multi-faith meeting is being held between local leaders, representing Buddhist, Christian, Hindu and Muslim communities in the area.

These leaders are united over the main item on their agenda: global warming.

Each person is passionate about reducing Australia’s carbon footprint and explaining why to influential members in their respective communities.

“It is very important because it is for the future of our kids,” says mother-of-three Fadila Al Battat.

“We have to start thinking and seriously.” Voices for Power was launched in 2017 to engage with migrant communities on climate change.
SBS News/Omar Dabbagh

The catch-ups are led by activist group Sydney Alliance. Its ‘Voices for Power’ project, aimed at engaging migrant communities on climate change, has been running for two years.

“Organised communities have a lot of ideas, but they also have a lot of, I guess, sway, because they're not the usual suspects.”

Action on climate change has been front and centre in recent weeks.

Last week, 300,000 people took to the streets across Australia, joining millions worldwide in a global strike calling for world leaders to do more.

Asha Ramzan, CEO of charity Sydney Community Forum, believes there is a lack of diversity and representation in the climate change conversation. She says some communities are only now being consulted on the subject by stakeholder groups and the government

“I think our communities are rarely asked, they're rarely listened to, and not enough space is created for them to actually express themselves in a way they feel comfortable and safe,” Ms Ramzan said. 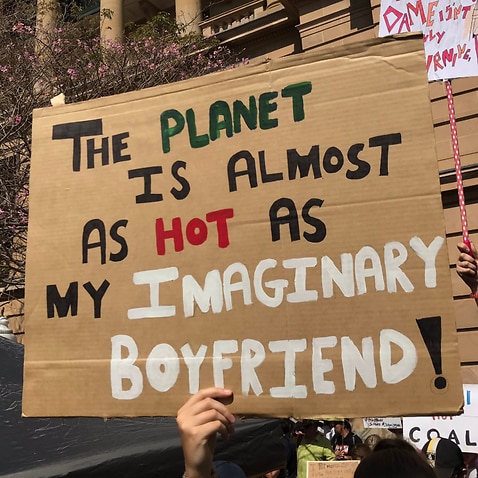 “All of us have a responsibility, and all of us bring really strong perspectives about why it matters.

“And we believe it's really important for almost a third of the population who are recent migrants to be at the centre of this because they will also make a difference in changing policy.”

“Climate change is not a middle class, white person issue. It is an issue confronting everyone,” Ms Nguyen said.

“And if you just engage these communities in a way that they understand, they are on board. They will be there in solidarity with you. They will lead the charge.” 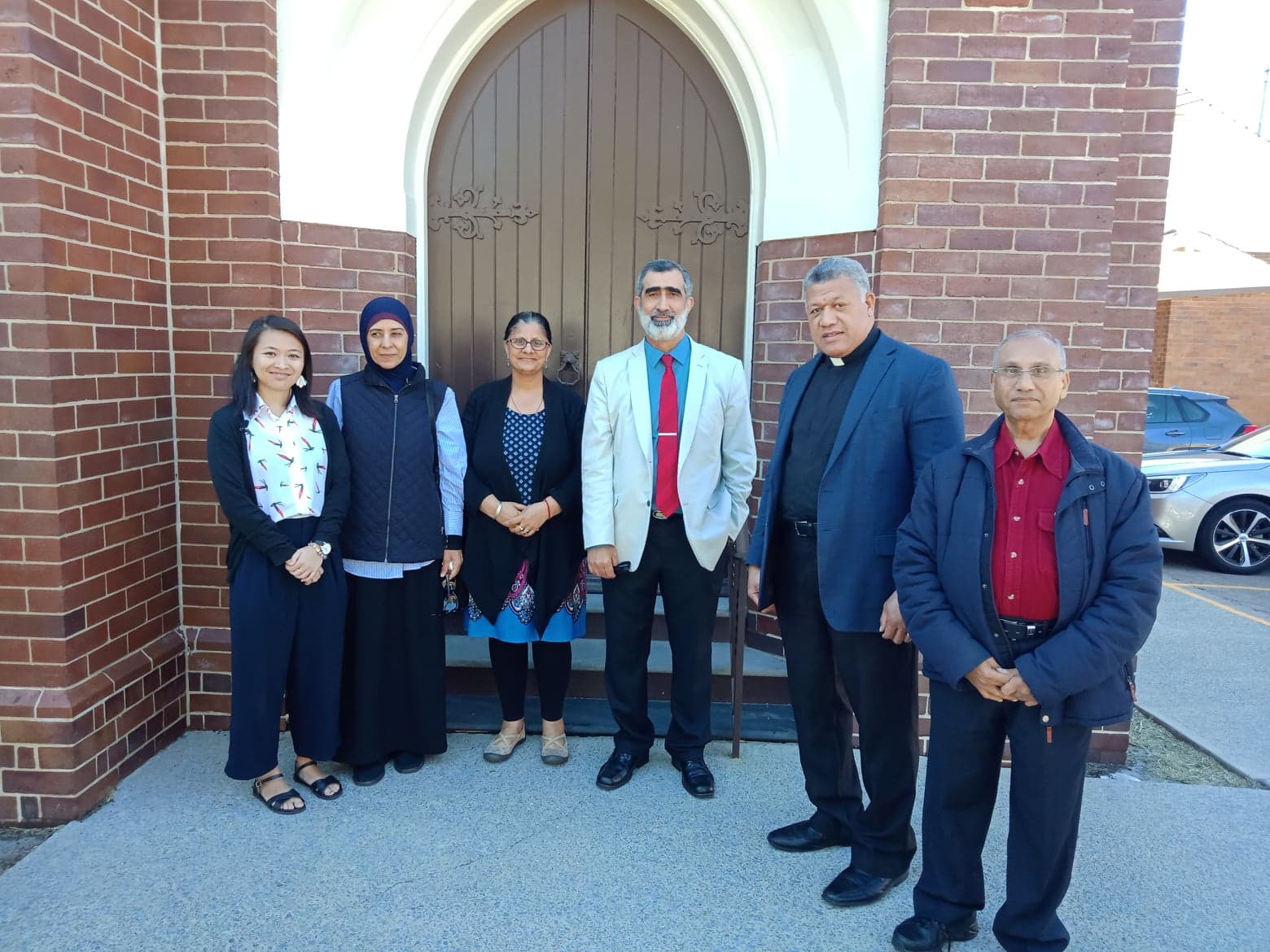 Community and religious leaders say some Australians are being excluded from the climate change conversation.
SBS News/Omar Dabbagh

Dr Yadu Singh, President of the NSW Federation of Indian Associations, believes his community has been completely ignored – and remains ‘hidden’ from the conversation.

“This whole climate change agenda has been, to some extent, hijacked by a particular section of the community. Nobody seems to care about what we think,” he said.

“I think the multicultural communities have been hidden.” 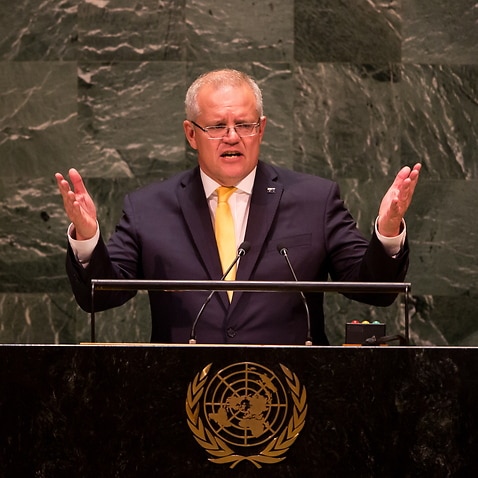 “We are a minority, and sometimes we are classified as people who don't stand up in terms of social-political issues, like climate change,” he said. 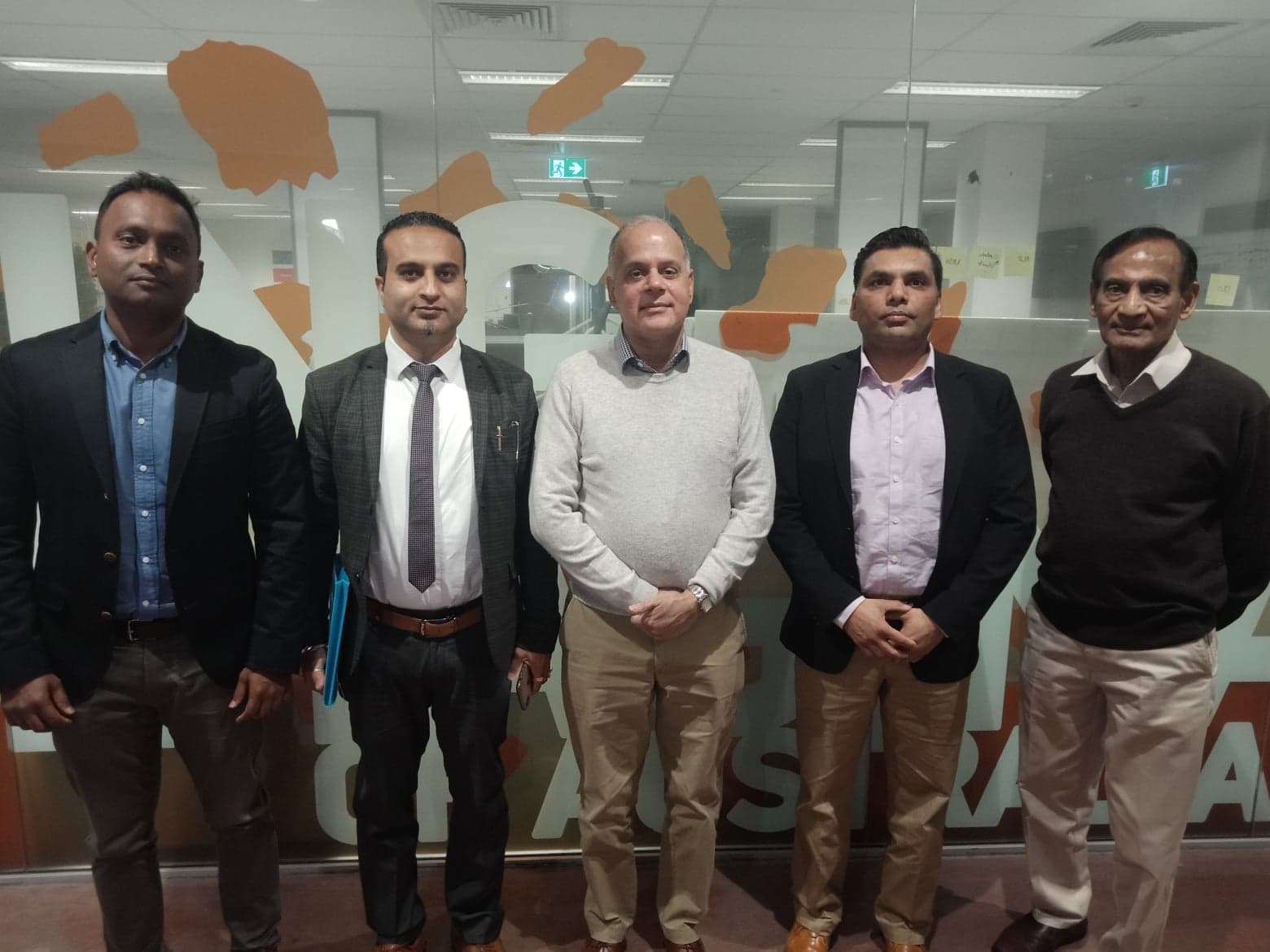 Dr Singh says while combating climate change is important for many Australian-Indians, it might not be the top priority for some recent arrivals.

"Even though we care about the planet's health, we are new migrants,” he said.

"In fact, more than 50 per cent of our people have come in the last ten years to this country, so we have to worry about other things such as housing, education of the kids, employment."

Sheikh Adid Alrubai from the Muhajirin Association says such a sentiment is often echoed by older migrants too. But, with younger generations leading calls for greater climate action - particularly seen at the recent climate marches - he says elders are taking notice.

“The Muslim community and Arab community in general, they are not engaged very well in the climate change issue,” Sheikh Adid said.

But while for many people, protest is how they make themselves heard over climate change, for other Australians - particularly from certain cultural groups - demonstrating isn't something they feel comfortable doing.

Subhash Rughani, Voices for Power co-chair and an active member of south Sydney’s Indian community, says many people are hesitant to participate due to safety concerns - having grown up in countries where any form of public dissent was violently stifled by authorities. “The background is that they're not used to being in a situation of protesting, or going out in marches and so on because of the background. There are safety issues there,” Mr Rughani said.

“There's always that thought 'what if somebody catches us' or tries to take us away, and we have to build trust all the way through.”

Sheikh Ahmad Abdo says an understanding of climate change is being cultivated with Australian Muslims through scripture.

“Muslims have been campaigning for the better of our environment for the last 1,400 years. The fifth word that was revealed initially of the Qur’an, which is the holy book of the Muslims, was ‘creation’,” he said.

“We've got a concept that's deeply rooted in our faith and one that talks about the natural pattern in creation. And we are called as human beings to be stewards, custodians of this earth.” 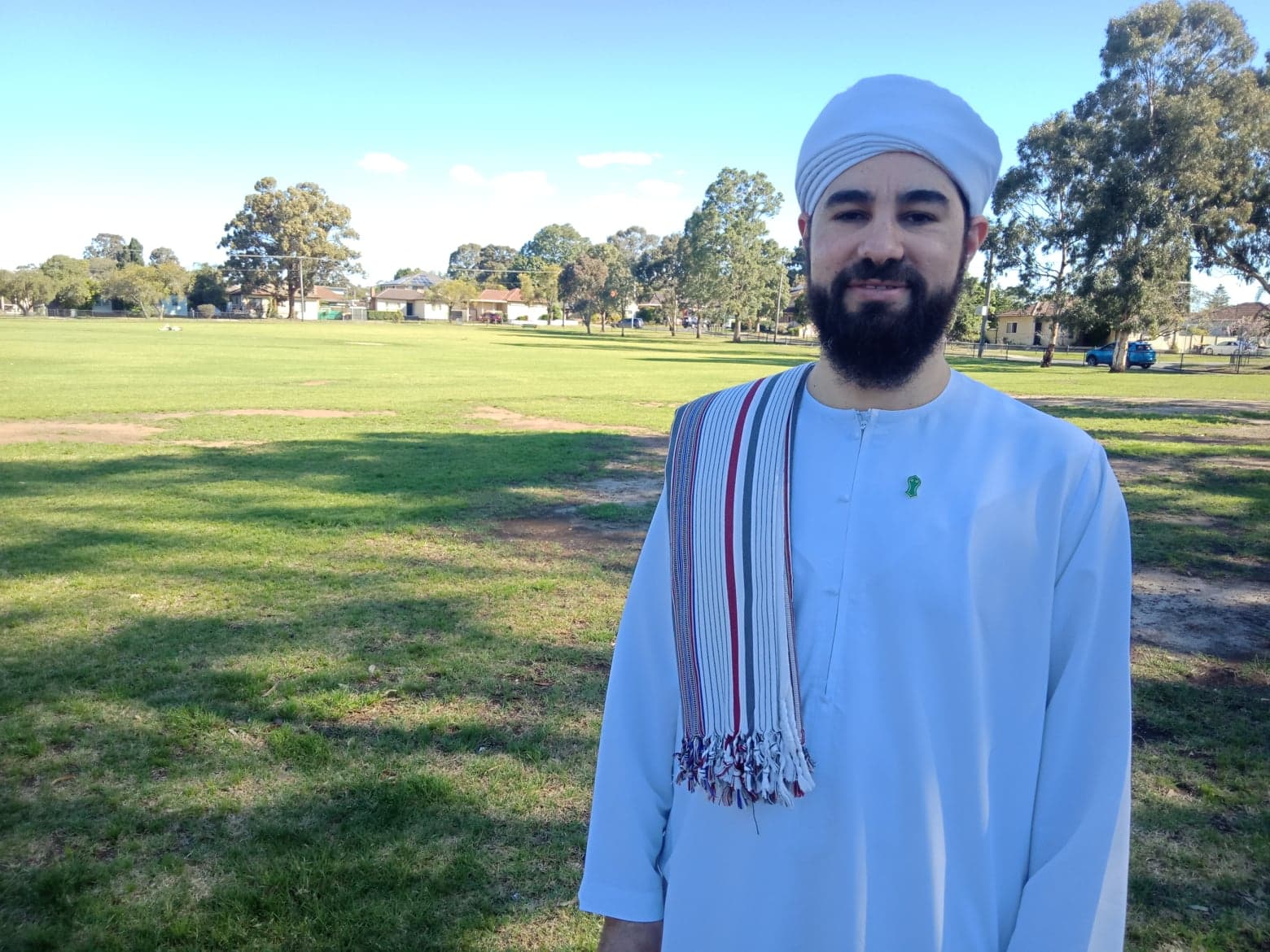 Vithal Maddala from the Federation of Indian Associations NSW says the connection between culture and climate is intertwined across communities.

“We're actually big believers of nature. So nature is central to our culture,” he said.

“But over the years, what has happened, we've actually detached ourselves from our roots. So we so caught up in all this mechanical life, so we don't really think about going back to our roots.” The viral photo of Sydney climate strike aftermath is a fake

Ms Ramzan says differing views on action on climate change are shaped by a variety of backgrounds and beliefs, and only by listening to each other can Australia one day become united.