The teacher told reporters her photo of happy children was being used by "opportunists" against her and the school.

A South African primary school teacher on Tuesday vowed to fight suspension, after she took a photograph of black children sitting separately from white children in her class.

The photo rapidly spread on social media and caused outrage as it showed about 17 white children sitting around a large table, with four black children around a small corner table in the background.

Elana Barkhuizen was suspended from her job at the Schweizer-Reneke school in North West province. 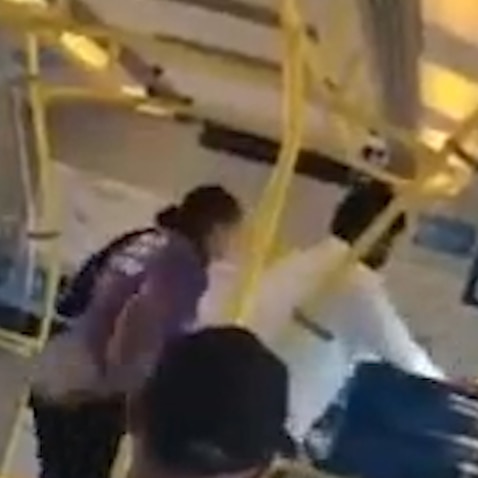 She told reporters that the photograph of "a class full of happy, smiling children on their first day of school was used by opportunists against my children, against me and against my school."

"I had to endure insults and I was told that I may never teach again," she said.

The Solidarity Trade Union said the children had been seated by language, not race.

"They had to make little ones, who don’t speak English or Afrikaans, only Tswana, feel at home," it said in a statement.

#SchweizerReneke - @SolidariDirk says that Solidarity is set to serve court papers before the end of the week asking that the unlawful suspension of Schweizer-Reneke teacher Elana Barkhuizen be lifted as a matter of urgency. pic.twitter.com/0cvxMqeZ4A

"They are educationists and they know that the most important thing on a first day is to make little ones feel secure in their new environment."

The union said it would submit court papers to have Ms Barkhuizen's suspension lifted.