The South Australian parliament has passed laws banning single-use plastics but the measures will be delayed until next year because of COVID-19.

South Australia has become the first state in Australia to ban single-use plastics such as straws and cutlery.

But the introduction of the new laws will be delayed due to the coronavirus pandemic.

The measures were passed in parliament on Wednesday and also allow for other items to be progressively added to the banned list.

#BREAKING: Our legislation to ban single-use plastics in #SouthAustralia has passed Parliament.

It will ban single-use plastics like straws, cutlery and beverage stirrers from early 2021 and outlines a framework for adding more items in the future. pic.twitter.com/XGBmyHcPgY

"There has been significant community and industry support for swift action on single-use plastic products with many households and businesses across the state already taking steps to remove them," Environment Minister David Speirs said.

"Our legislation at first bans single-use plastic items like straws, cutlery and beverage stirrers and outlines a framework for adding more items in the future.

"However, with COVID-19 restrictions still impacting on society and in particular the hospitality industry, we will delay the commencement of the legislation."

Mr Speirs said the bans would come into effect in early 2021 in a move that balanced the public's desire for change and the needs of business.

"This will give businesses time to bounce back and properly prepare," he said. 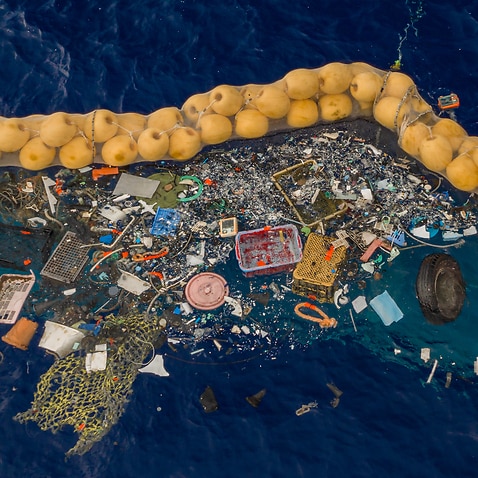 Shane Cucow, plastics spokesperson for the Australian Marine Conservation Society, welcomed the Marshall government’s action and said it had cemented the state’s place as Australia’s leader in the fight against wildlife-killing plastics.

“SA has long been ahead of the curve on plastics. They were the first state or territory to introduce a container deposit scheme way back in 1977 and the first to ban plastic bags in 2009,” Mr Cucow said. 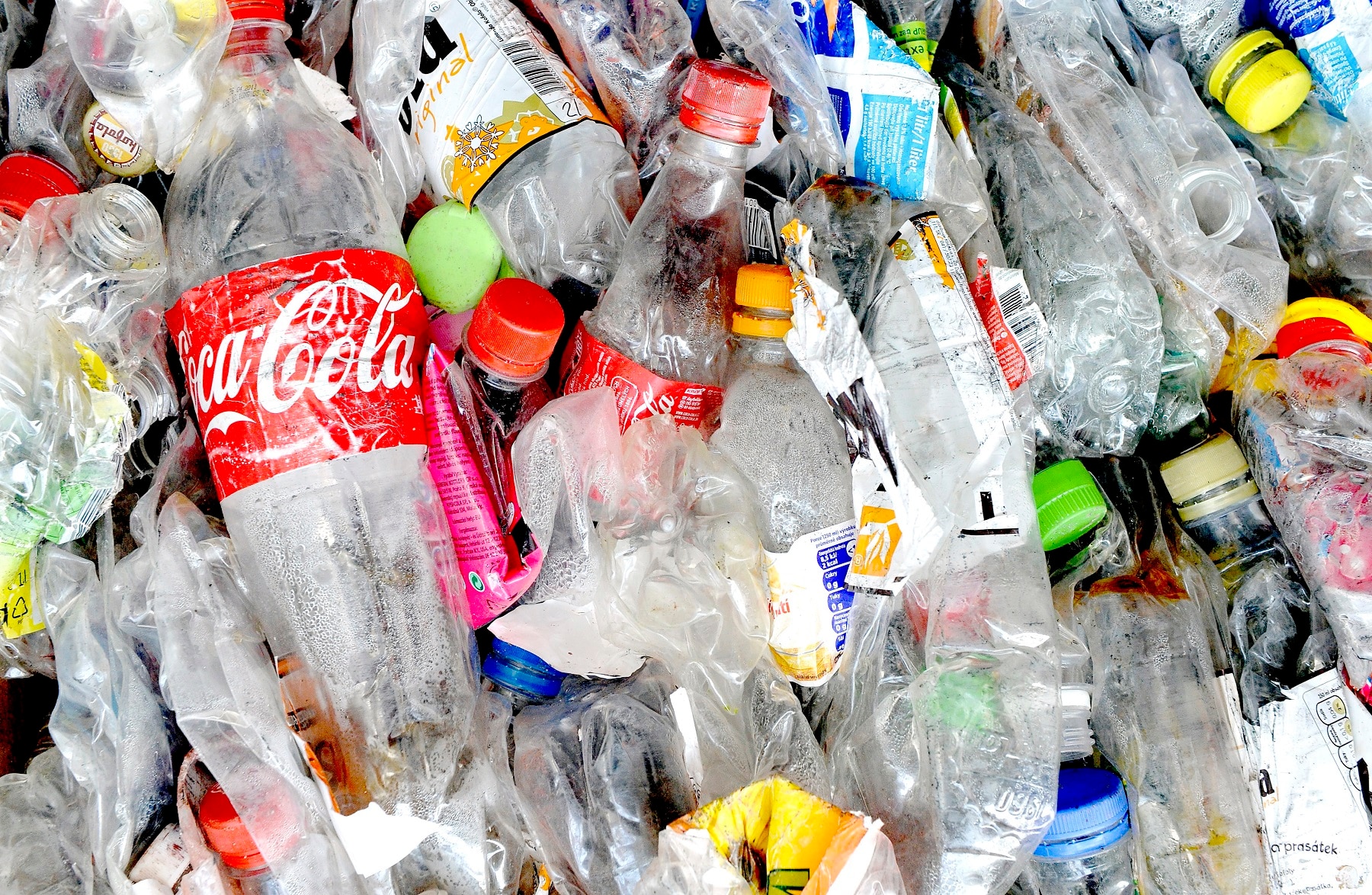 A pile of plastic waste.
AAP

When the legislation comes into effect, single-use straws, cutlery and stirrers will be banned, although exemptions will be made for people with a disability or medical requirements.

Twelve months later, bans on polystyrene cups, bowls and plates will be enforced.

Bans on takeaway coffee cups, plastic bags and other takeaway items have also been flagged, pending further analysis and consultation.

In 2009, South Australia became the first state to institute a ban on single-use plastic bags commonly used in supermarkets and retail.

The state was also the first to implement a container deposit scheme which offers a 10 cent deposit and refund on beverage bottles.