Twenty Sri Lankan asylum seekers have been flown back to their home country after their boat was intercepted en route to Australia.

An Australian Border Force spokesperson confirmed the vessel, which was carrying at least one baby, was spotted last week in the Indian Ocean heading for the northwest coast.

"Twenty potential illegal immigrants have been returned to Sri Lanka following a failed attempt at a dangerous and illegal maritime people smuggling venture to Australia," the ABF spokesperson said. The asylum seekers were detained, although earlier reports they ere held on Christmas Island, have since been denied by the government.

The boat had left Sri Lanka in the first week of May, not long after the deadly Easter bombing attacks on hotels and churches.

So far 186 asylum seekers from 10 people smuggling boats have been sent back to Sri Lanka since the coalition won government in 2013, according to the Australian Border Force. 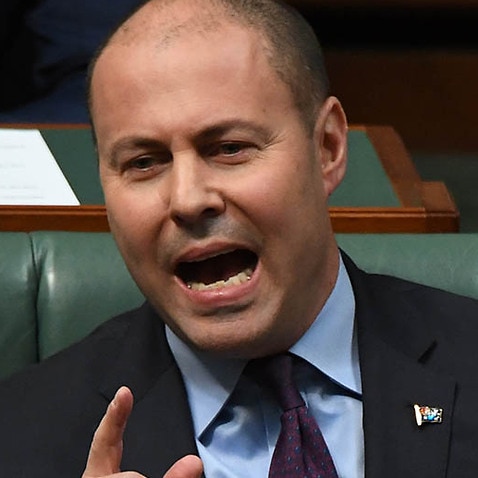 It's the first time the Christmas Island detention centre has been used since Prime Minister Scott Morrison announced in February it would be reopened amid government warnings of an influx of asylum seekers.

The Coalition argued it was necessary to reopen the mothballed centre after Labor and the crossbench used their numbers to approve legislation making it easier for asylum seekers and refugees in offshore detention to access medical treatment on mainland Australia. 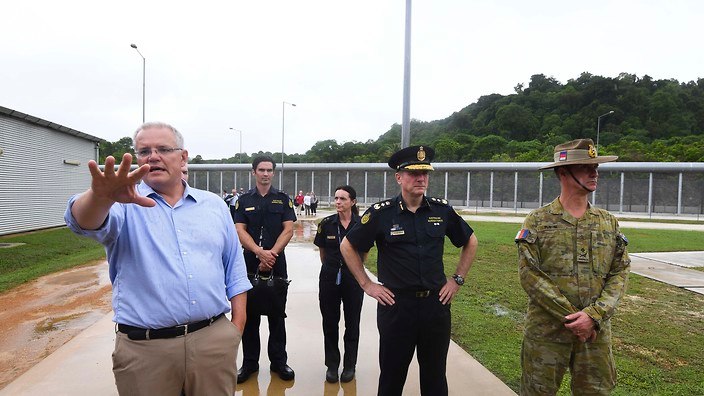 The government had planned to repeal the legislation and re-close the detention centre by July, but it's unlikely Parliament will sit before then.

The number of asylum seekers arriving in Australia dropped dramatically after the Coalition introduced its hardline policy to intercept and turn back boats before reaching Australian waters.

During the election campaign, the Prime Minister and then-Opposition Leader Bill Shorten pledged ongoing support for the boat turnbacks policy.