In sentencing, Chief Justice Peter Kidd said George Pell should not be considered a "scapegoat" for broader failings of the Catholic Church.

Australian Cardinal George Pell has been sentenced to six years in jail with a non-parole period of three years and eight months for sexually abusing two teenage boys in 1996.

In Melbourne's County court on Wednesday, Chief Judge Peter Kidd handed down the sentence, taking into account Pell's age and health, the severity of the crimes, the relationship of trust between Pell and the victims and the widespread publicity of the case.

Due to Pell's age, Judge Kidd said he imposed a shorter non-parole period than usual "to increase the prospect of you living out the last part of your life in the community." 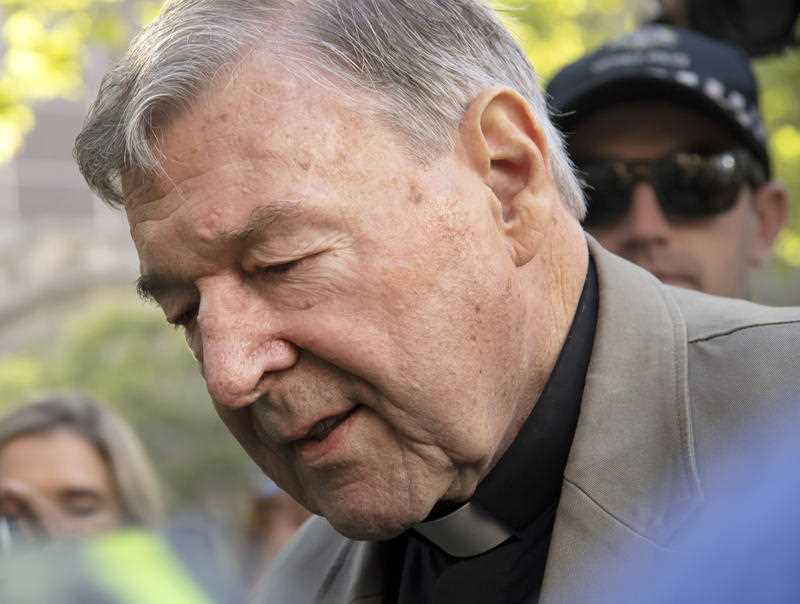 "As I directed the jury who convicted you in this trial, you are not to be made a scapegoat for any failings, or perceived failings of the Catholic Church." Cardinal George Pell's fate to be broadcast live to the world

During sentencing, Judge Kidd addressed clerical or institutional sexual abuse survivors in the courtroom and beyond and said the sentencing of Pell was not "vindication" of their trauma.

"Cardinal Pell has not been convicted of any wrongs committed against you," he said. 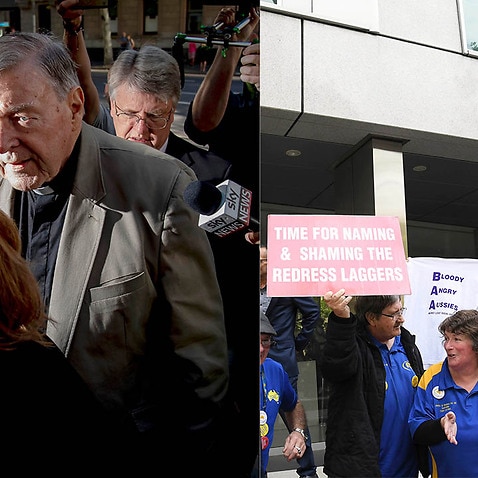 'It is hard for me to allow myself to feel the gravity of this moment': Pell victim

Pell, 77, maintains his innocence and intends to challenge the conviction in the Court of Appeal, which will be heard in June.

The sentencing comes three months after he was convicted of one charge of sexually penetrating a child and four of committing indecent acts with a child, for sexually assaulting two 13-year-old boys after a Sunday mass at Melbourne's St Patrick's Church in December 1996 and assaulting one of the boys a second time two months later. 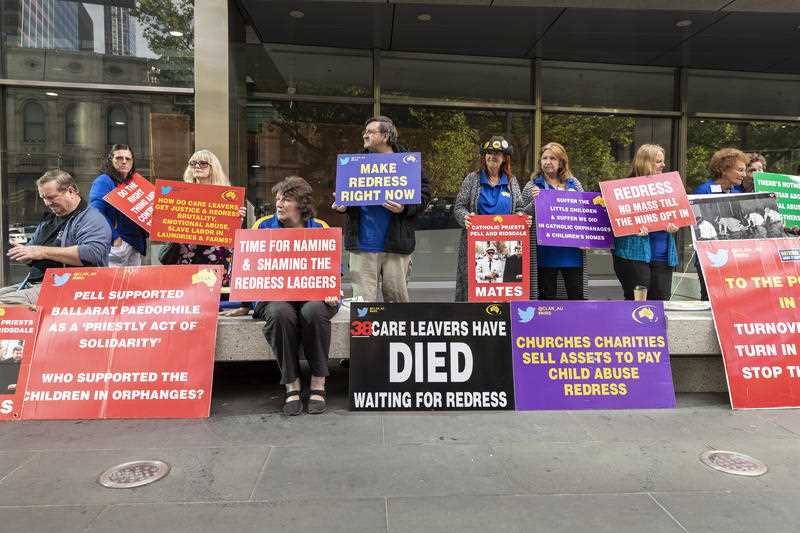 Protesters outside the County Court in Melbourne.
AAP

Pell, who was until late-February the Vatican's treasurer, is the highest-ranking Catholic to be convicted of child sexual abuse.

Judge Kidd rejected the defence's argument that the Pell was not acting rationally during the offending, stating the "decision to offend was a reasoned, albeit perverted, one".

"In my view, your conduct was permeated by staggering arrogance," he said, later in the sentencing.

Due to the massive interest in the case, the Chief Judge gave permission for the hearing to be broadcast live.

The courtroom was packed with abuse survivors who have their own interest in the result, beyond that of Pell's surviving victim, now aged in his 30s. 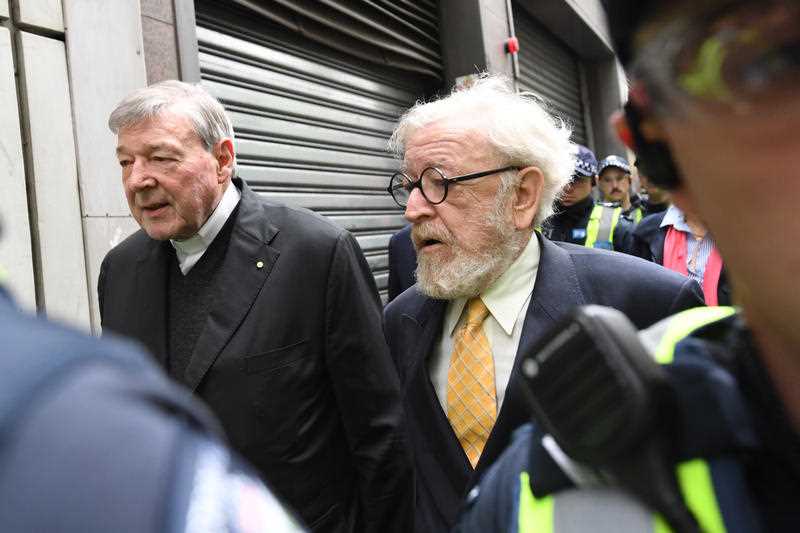 Two victim impact statements, one from the living survivor and another from the second boy's father, were tendered to the court, but neither party wished for them to be read aloud.

Outside the court, a silent protest called for the Catholic church to be held accountable for child sexual assault.

Following sentencing, one protester said "a small dose of justice" had been served.

"And we're happy for that," she said.

Cathy Kezelman from the trauma recovery-focused Blue Knot Foundation says the sentence represents the personal struggle for justice of many other abuse survivors and the outcome is likely to be emotional and polarising. "For too long, hermetically sealed systems of power, such as within the Catholic Church, have called the shots, protecting the church, its hierarchy and themselves," Dr Kezelman said.

"Hopefully this sentence can herald a fundamental change to the Church and other institutions, starting with accountable, responsible and transparent leadership, hierarchy and culture."

Senior crown prosecutor Mark Gibson SC foreshadowed in a pre-sentence hearing that Pell would spend "significant time" in prison, including likely long periods in lockdown because of his high profile.