Councils across the UK have begun reviews into the status of several statues and monuments because of their controversial histories.

Share
The statue of a slave trader toppled by anti-racism protesters has been fished out of the harbour in the English city of Bristol, as another historical monument was set to be taken down.
Authorities in the seaside town of Bournemouth will later remove a statue of Robert Baden-Powell, the founder of the Scout movement who also supported the Nazis.
Demonstrators in Bristol pulled down the statue to Edward Colston on Sunday and threw it into the water, as part of a protest sparked by the death in US police custody of African American George Floyd. The statue of Robert Baden-Powell on Poole Quay is to be placed in "safe storage" following concerns about his racial views and "Nazi sympathies.
Getty Images
The city council said it was retrieved early on Thursday morning and "is being taken to a secure location before later forming part of our museums collection".
Colston was a top official in the Royal African Company in the late 17th century, which sent into slavery hundreds of thousands of people from West Africa to the Caribbean and the Americas.
Born into a wealthy Bristol family, he was also an MP and philanthropist, funding schools, churches and almshouses across the city.
The destruction of his statue drew condemnation from the government but reignited calls across the country to remove other historical monuments.

In Bournemouth, the council said it wanted to "create time" for debate on Baden-Powell's legacy and "minimise the risk of any public disorder" that could be provoked by leaving his statue on the quay.
The University of Liverpool meanwhile has said it would rename a building named after former prime minister William Gladstone because of his links to the slave trade.
And on Tuesday, authorities in east London removed a statue of Robert Milligan, whose family owned sugar plantations in Jamaica, from the Docklands district.
Read More 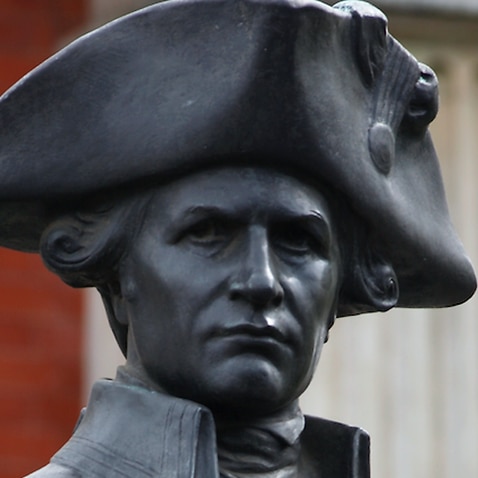 Colston's name remains on many streets and buildings in Bristol, but his legacy has long been controversial.
The city council had already decided to relabel his statue before it was torn down, but talks on what exactly to write had become deadlocked.
Mayor Marvin Rees has announced a new commission to research Bristol's past.
"The only way we can work together on our future is by learning the truth of our beginnings, embracing the facts, and sharing those stories with others," he said. 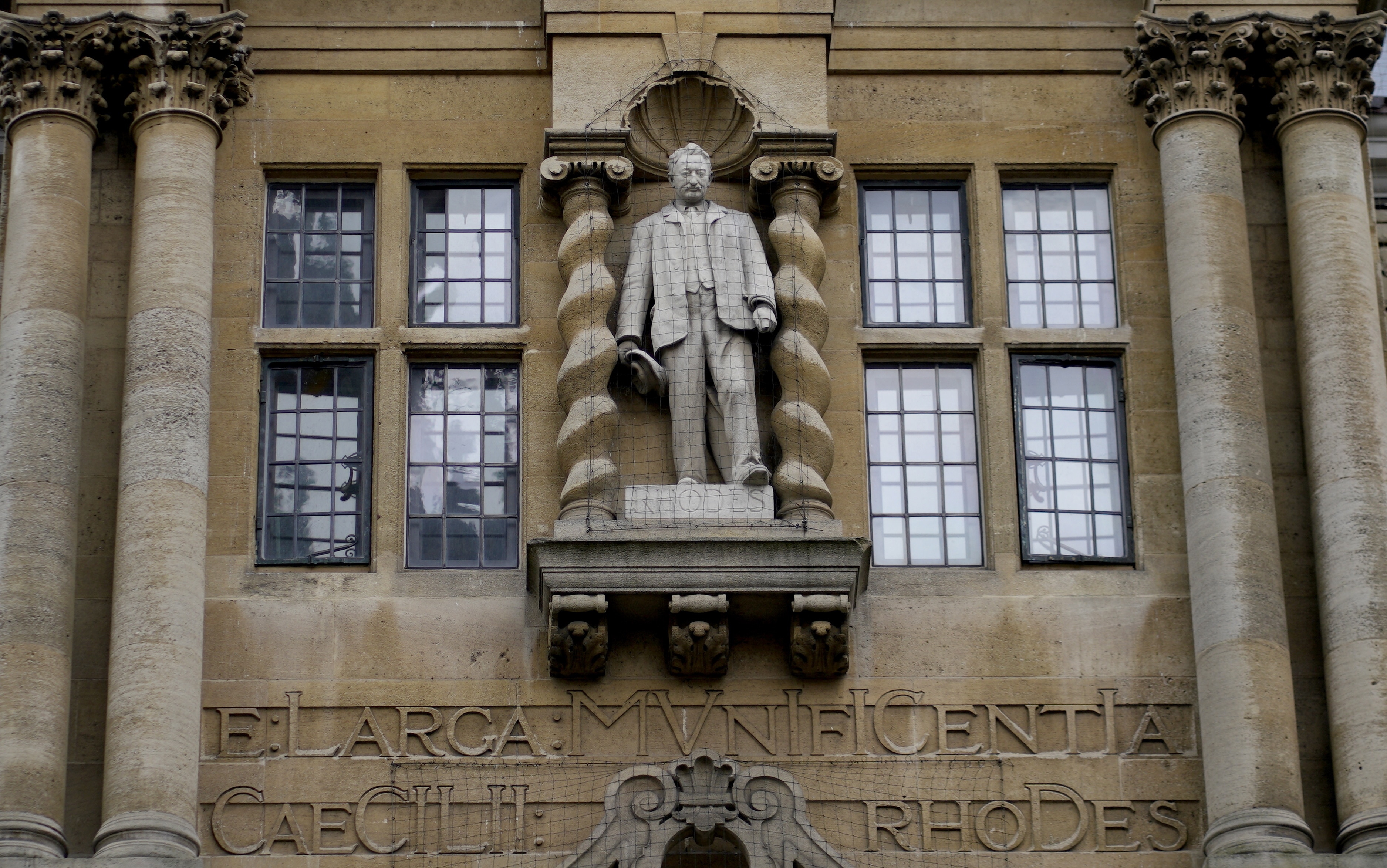 The controversial Cecil Rhodes statue on the facade of the Oriel College.
AAP
He confirmed the statue would be put on display alongside placards from the Black Lives Matter protest, and said the public would be asked what should replace it.
The mayor of London, Sadiq Khan, has also announced a review of landmarks and monuments, to look at whether they could better reflect the city's diversity.