A food science and agribusiness expert thinks the strawberry crisis will make producers rethink how to keep their products safe.

The ongoing scare around needles in strawberries will force the local food industry to rethink how they prevent "food sabotage", according to a food science and agribusiness expert.

Police are continuing to investigate after metal needles were found in strawberry punnets across Australia, with a $100,000 reward being offered for information on the saboteur or saboteurs.

The University of Sydney's Dr Kim Phan-Thien told SBS News the danger of "intentional food contamination" had been on the agenda in the food industry for several years.

"[But] we haven't seen this sort of incident before in Australia, so it's probably not common to have [prevention] plans in place," she said. 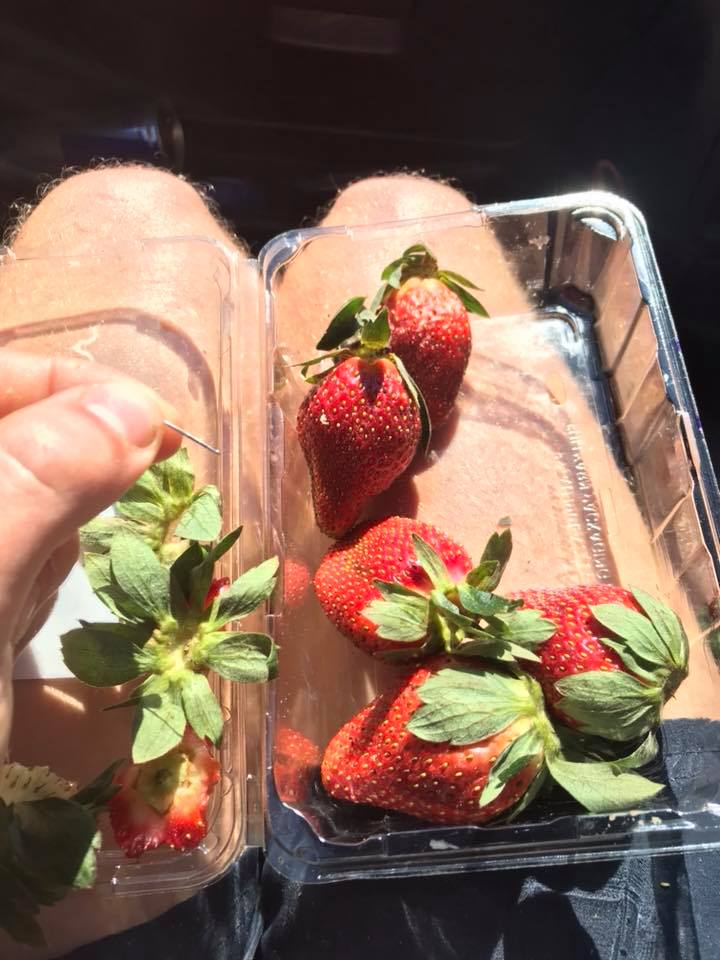 A man posted a picture of the needle he found in a strawberry punnet.
Facebook

Consequently, the businesses will now have to consider and plan for "intentional attacks".

"It's a shock and it means we are going to see fresh produce [in particular] start to look at vulnerabilities [within their chain]."

A spokesperson for Food Standards Australia New Zealand, which has been tasked to investigate the strawberry crisis, said this was a very rare event.

"Deliberate contamination of food is an offense under various criminal acts and as such is investigated by police," he said. The spokesperson said measures to reduce the risk of "intentional interference" varies across industry sectors.

It was a point echoed by Dr Phan-Thien. She said while screening and testing of food is very rigorous in Australia, different producers may only focus on different areas.

For example, the fresh produce sector has "mostly been worrying about microbial food safety, things like salmonella, listeria, norovirus".

Metal detection is used in some areas of the industry.

"Anything pre-packed, so going into punnets or bags, will go through a metal detector. It's part of the retailer food safety systems. Loose products don't though."

She said businesses may now look at increased monitoring, better screening and further "restricting access to points of vulnerabilities".

"[But] you can only screen for things that you expect. There may be more use of metal detectors... [But] the next incident may be chemical."

As a result, she said "steps can be taken" to reduce the threat of food sabotage but it "cannot be entirely stopped".

Vice-president of the Queensland Strawberry Growers Association, Adrian Schultz, said what started with a single "act of commercial terrorism" has now brought a multi-million dollar industry to its knees, with jobs beyond the growers now likely to be lost.

"I'm angry for all the associated people, it's the farmers, the people who supply them, the packaging people, the truckies with families to support, who suddenly lose their jobs... it's far-reaching," he told ABC radio on Monday.

Growers met with Queensland Agriculture Minister Mark Furner on Sunday to discuss the commercial effects of the contamination that began at a southeast Queensland farm eight days ago. 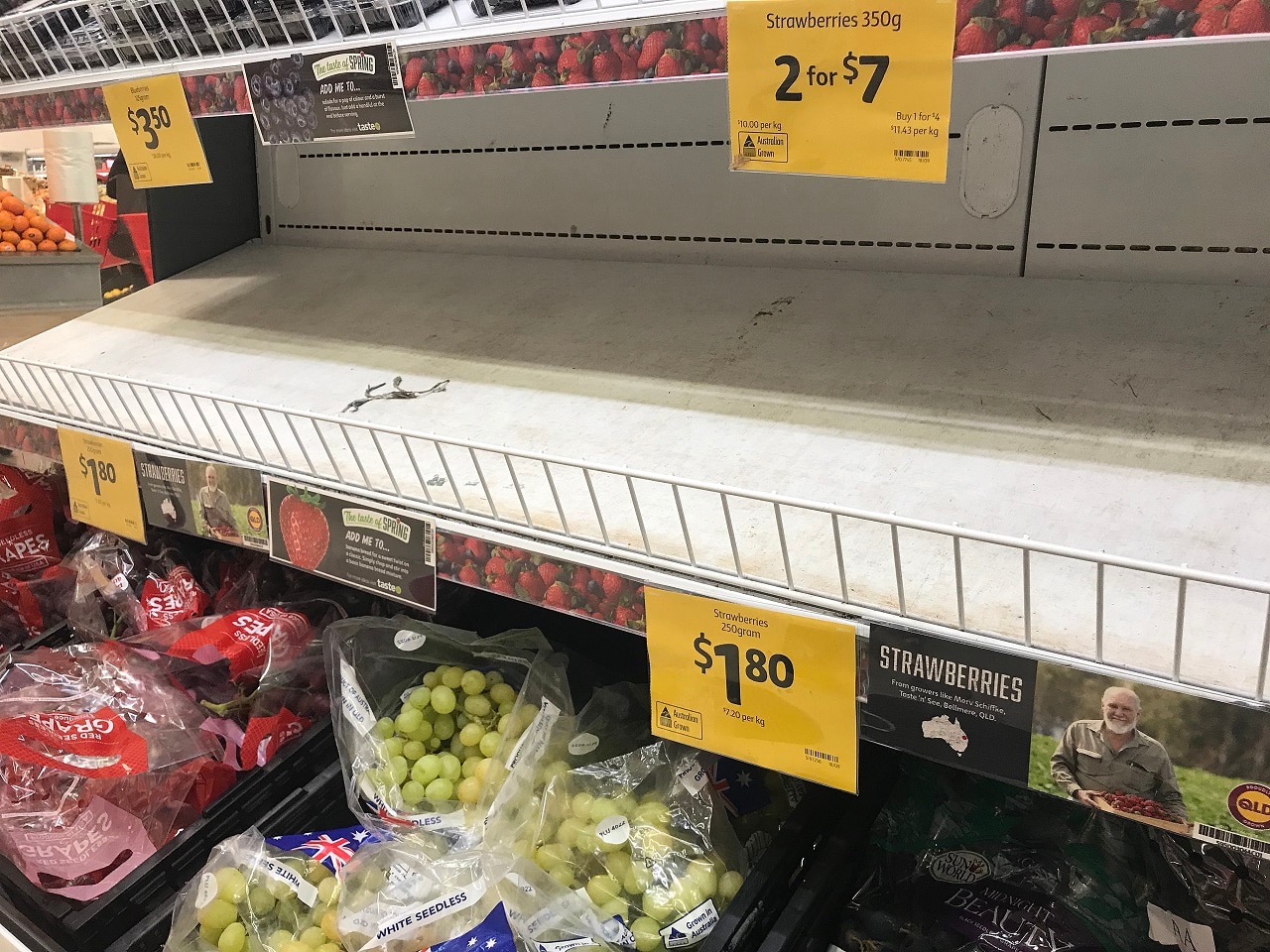 Mr Furner says industry-specific assistance packages are being considered but no plan will be made until an understanding of the "complete effect" of the sabotage is understood.

He said many growers were already experiencing economic stresses before the contamination began due to an oversupply of fruit.

Only weeks ago, some supermarkets dropped the price of strawberries as low as $1 per punnet to help suppliers move tonnes of excess produce.

There are around 150 commercial strawberry growers in Queensland.

Food sabotage around the world

The group hoped to incapacitate voters in a small city so that their own candidates would win a local election. More than 750 people contracted salmonellosis with 45 having to be hospitalised. Fortunately, none died.

Two people were convicted on charges of attempted murder and served 29 months of 20-year sentences in prison.

In 2007, a disgruntled employee in the UK scattered nuts around a nut-free food factory after being reprimanded for putting up a "girlie calendar" at work.

The action reportedly brought the factory to a standstill and cost the employers over $1 million dollars.