A major study in the US has found that women are more likely to survive a heart attack if they are treated by a female doctor.

Women are more likely to survive a heart attack if they are treated by a female doctor in hospital, a major study has shown.

Scientists in the US reviewed nearly 582,000 heart attack cases in Florida over a period of 19 years.

They found that female patients admitted to a hospital emergency room had a significantly higher chance of survival when another woman was in charge of their treatment. 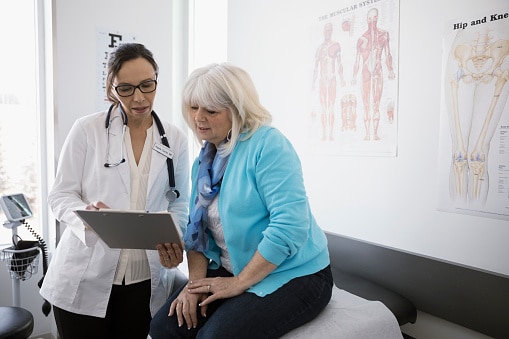 Their chances were also improved if treated by a male doctor who had a lot of female colleagues in his team.

"You have highly trained experts with life or death on the line, and yet the gender match between the physician and the patient seems to matter a great deal," Lead scientist Dr Seth Carnahan, from Washington University in St Louis, said. 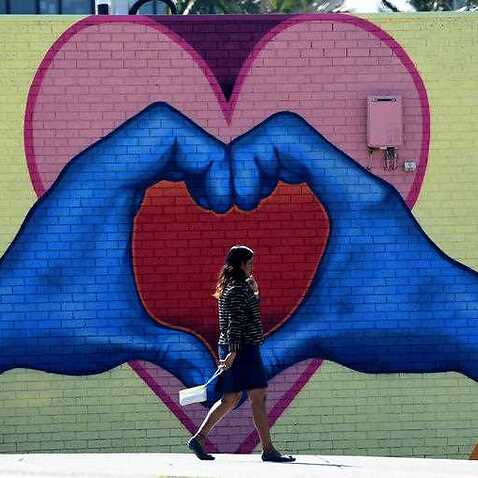 The researchers trawled through anonymous patient data from Florida hospitals from 1991 to 2010, measuring factors such as age, race and medical history.

Even after taking these factors into account, they found that female patients were less likely to survive heart attacks than male patients.

The gender survival difference was highest under male physicians.

When patients were treated by male doctors, 12.6 per cent of men died compared with 13.3per cent of women - a difference of 0.7 per cent.

But the gender gap closed more than three-fold to 0.2 per cent when female physicians took charge of treatment. In this case, 11.8 per cent of men died compared with 12 per cent of women.

The team found that female survival rates rose as the percentage of female doctors working in the ER increased, especially if the physician in charge was male.

The findings are reported in the journal Proceedings of the National Academy of Sciences.