Monday marks 100 years since Australian and New Zealand forces set upon the Palestinian village of Surafend, massacring dozens of villagers.

The Palestinian villagers had no idea what was coming when Australian and New Zealand forces surrounded the small village of Surafend, in what was then known as Palestine, on 10 December 1918.

The night before, a New Zealand soldier had been shot and killed by a Palestinian man who was trying to rob him. The soldiers wanted revenge.

Women and children were ordered to leave the village. When only the men were left, the ANZAC troops of the mounted unit moved in with sticks, bayonets and guns, killing indiscriminately and burning the village to the ground. Australian Light Horse troops in what was the then known as Palestine.

Estimates of the dead vary, but most say somewhere between 40 and 100 people were killed.

It’s important Australians learn “both sides” of the country's military history, historian at the Strategic and Defense Study Centre at the Australian National University Dr Jean Bou told SBS News ahead of the 100th anniversary of the battle.

“It’s important to learn that our history has things we must be proud of and blemishes on it as well.”

It’s important to learn that our history has blemishes on it.

He said the main perpetrators of the massacre were New Zealand soldiers, but Australians and a small number of Scots were also involved. 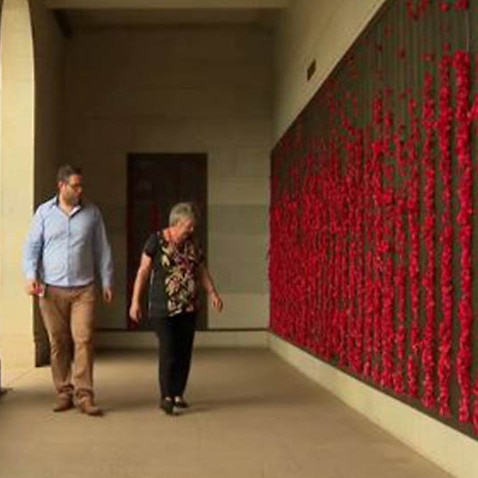 No officers were involved in what was an action solely by the lower ranks of the mounted unit, Dr Bou said, adding that the actual perpetrators were never identified or faced disciplinary action.

"People come across this story and think because they haven’t heard of it has been covered up or obscured in some way. Certainly, it is a reasonably well-known event to anyone who has paid any attention to Australians in Palestine and New Zealanders in Palestine in the First World War," Dr Bou said.

He added that after the war, Australian and New Zealand governments paid compensation for the massacre. 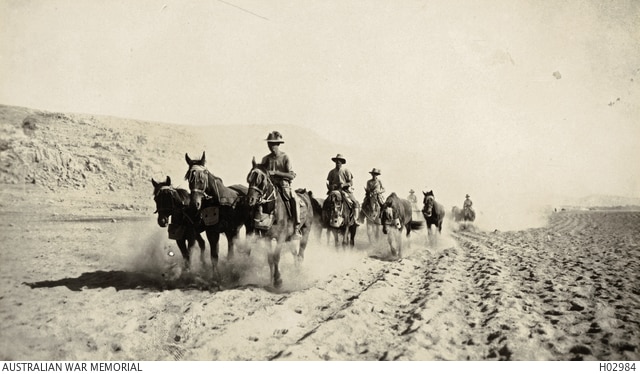 Yousef Alreemawi, the director of Melbourne not-for-profit the Averroes Centre of Arab Culture, said while the story has been well recorded in Arab history, it is largely missing from the Australian military narrative.

“History is written by the victors. We were the ones defeated and no one cared about our narrative,” he said. 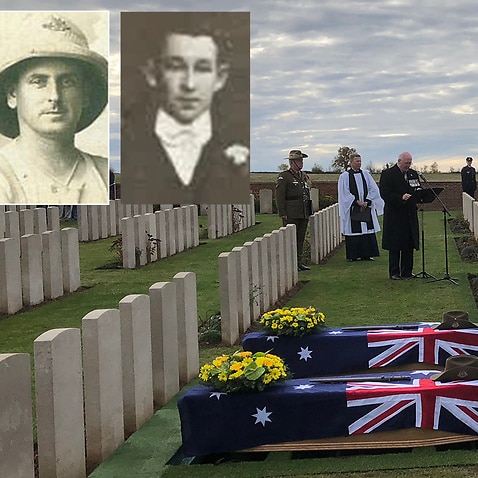 He believes acknowledging the massacre is an important first step for Australia:

“Acknowledgement of a sin, or a past sin, is the start of reconciliation. It takes a lot of courage to admit that while we know the heroic acts of ANZACS in Palestine and around the world, nevertheless, sometimes heroes do bad things.”