A YouGovGalaxy survey of Labor voters showed more than half of those asked backed trialling drug testing welfare recipients.

A majority of Labor voters surveyed on their attitudes towards drug testing welfare recipients have backed the Morrison government’s controversial plan - despite their party rejecting the idea.

The national YouGovGalaxy poll found 63 per cent support among Labor voters for the measure, described by the opposition as ‘punitive’ and ‘unworkable’.

The two-year trial would see around 5,000 new recipients of Newstart tested for a range of illicit drugs, which the Coalition says is aimed at helping people dealing with substance abuse issues.

But the plan has earned backlash from community stakeholders over concerns it would stigmatise the vulnerable and creates a double standard. 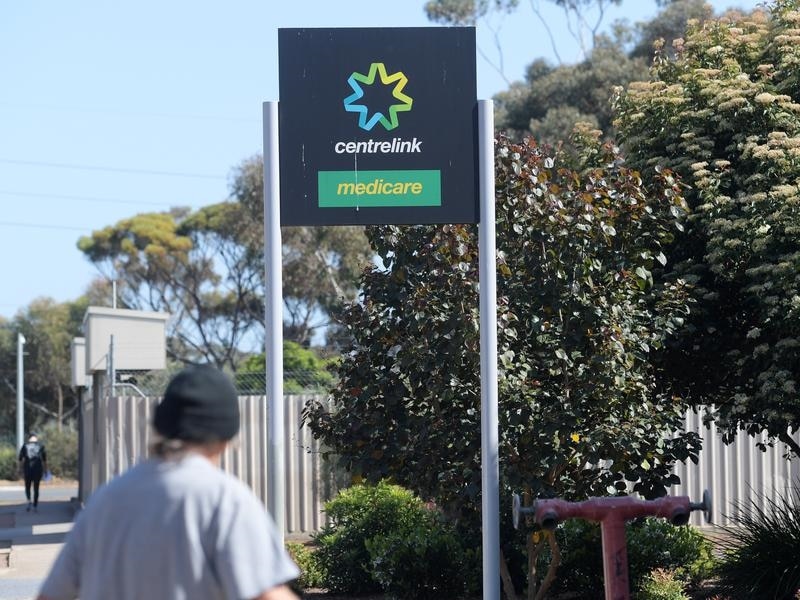 Those who fail a drug test would have 80 per cent of their payments quarantined on debit cards. While, people who fail two will be referred to drug counselling.

The testing trial would be rolled out in Logan in Queensland, Canterbury-Bankstown in New South Wales and Mandurah in Western Australia.

The poll conducted for the Daily Telegraph showed 70 per cent of people surveyed backed the plan with 24 per cent opposing the measure, and six per cent unsure. 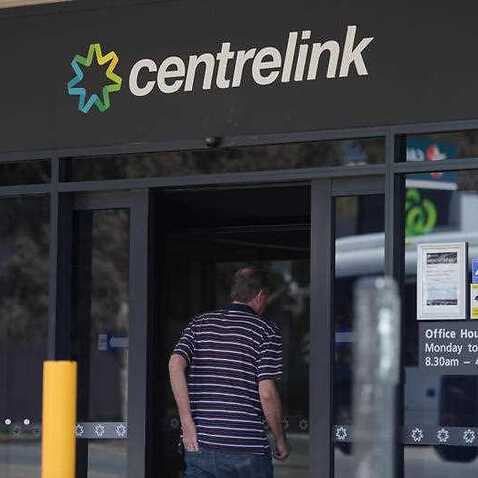 Coalition voters offered the strongest support, with 91 per cent in favour of the trials, while Greens voters polled 45 per cent support.

Social Services Minister Anne Ruston has said the trial is designed to help those with substance abuse issues get back into the workforce.

However, Labor remains against the measure, as do the Greens. 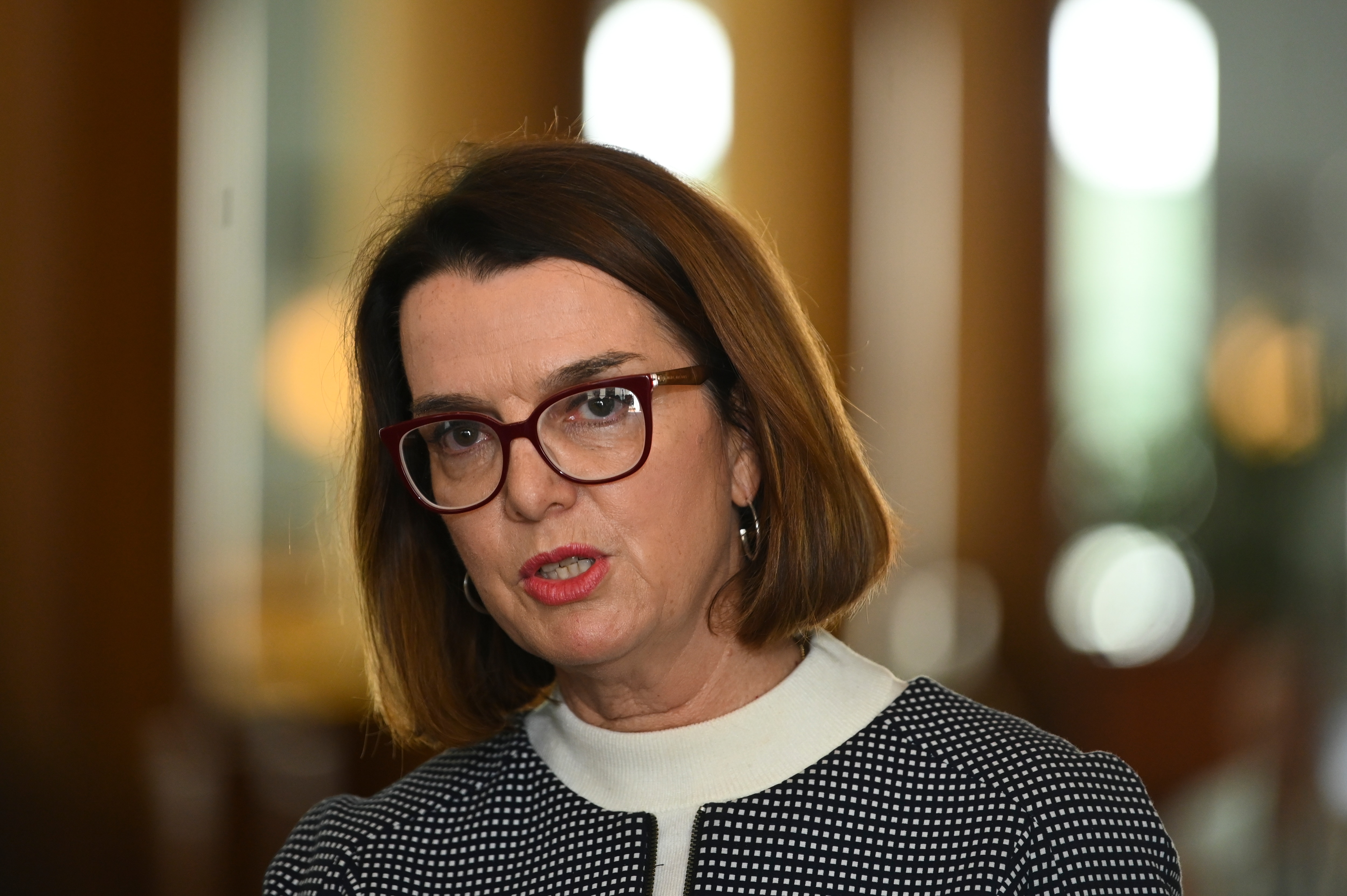 The Mayor of the City of Canterbury Bankstown Khal Asfour's Western Sydney council is one of three locations selected to host the two-year trial.

He is against the approach being put forward, backing calls for the Morrison government to focus its efforts on investing in drug rehabilitation centres.

The government's plan includes a dedicated treatment fund of up to $10 million to support jobseekers in the drug-testing trial.

Still the Australian Council of Social Services has called the measure "demeaning" and "expensive".

Senator Jacqui Lambie has also refused to throw her support behind the legislation, demanding more rehabilitation beds be made available. The crossbencher has even raised the prospect of having politicians screened for drugs.

The government still needs to get the legislation enabling the trail through the Senate, with Parliament set to resume on Monday. 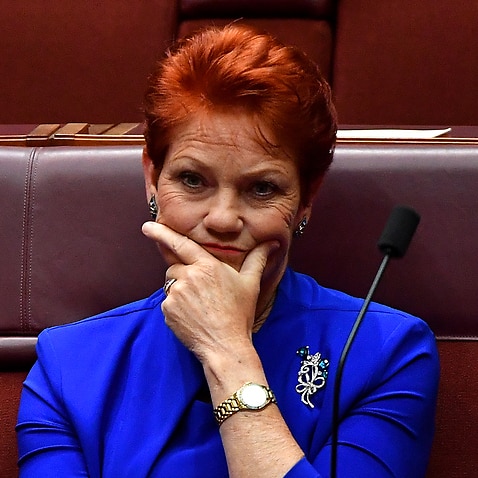 Labor Leader Anthony Albanese has said global evidence does not support the approach.

YouGovGalaxy surveyed 1,075 people on their attitudes towards the drug testing trial scheme.

It is the Coalition’s third attempt to get the twice rejected drug testing idea through the Parliament.