New research has found most Australians don't know why Australia Day is celebrated on January 26.

The results of a new survey has found that while a majority of surveyed Australians say January 26 is important to them, most don't know its historical significance and the reason why it is held.

The survey, conducted by Review Partners in early February, looked to investigate whether this year's Change the Date campaign was effective in raising awareness about the history of Australia's national day.

Only 43 per cent were able to correctly name the day as the landing of the First Fleet at Sydney Cove in 1788.

One-in-five Australians claimed Australia Day marked Captain Cook's discovery of Australia, while one-in-six said it was the anniversary of Australia's Federation. A small proportion said the date commemorated an important battle in World War I.

Paul Costantoura, CEO of Review Partner, told SBS: "With that particular question, we actually made it easier for people - we gave them six options."

Despite a large campaign around a date change in the lead up to January 26, there was low-level support among those surveyed to change Australia Day.

This figure changed, however, when participants were given a detailed description of the atrocities Indigenous Australians faced at the hands of the early settlers.

The number of those in favour of a date change then rose to 28 per cent.

"You might say 28 per cent still isn’t a majority, but it does suggest there is potential there to better inform people and maybe change their opinion. It's a pretty big jump from people reading a statement we thought they already knew, but there's still a long way to go," said Mr Costantoura.

While the poll was conducted during the Change the Date campaign, which saw national protests, Mr Costantoura said it's interesting to note that at least half the population didn’t know what the campaign was for.

"If there is a movement to change the date, then at some point that movement is going to have to influence the rest of the Australian population," he said.

"So if the starting point is 16 per cent in favour (of changing the date), then it gives some idea of the task that has to be accomplished." 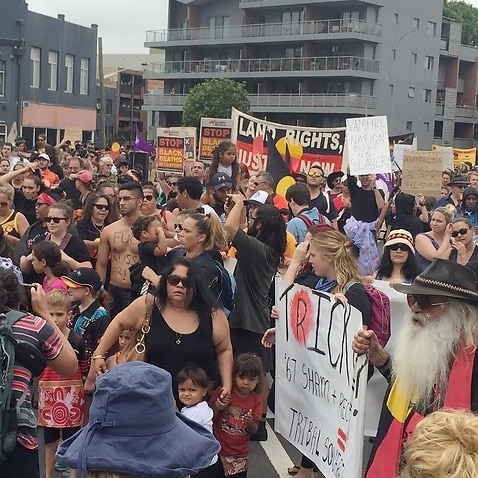 He said that more Indigenous affairs education may be the key to gathering further momentum for a date change.

"Interestingly, 92 per cent of people agreed that Australia Day should be about remembering how far we have come as a diverse nation which now accepts people regardless of their origins. It’s that whole idea that the one point of national identity we can all share is our acceptance of national diversity." 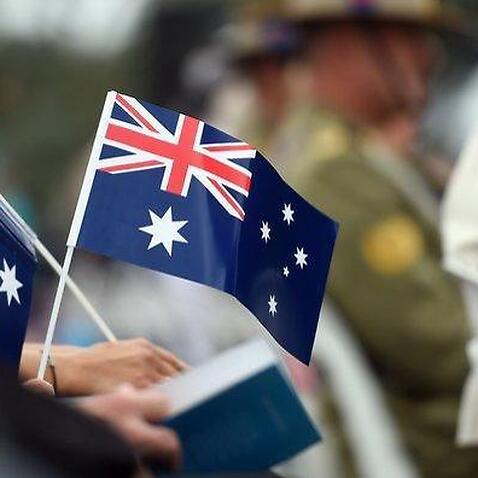 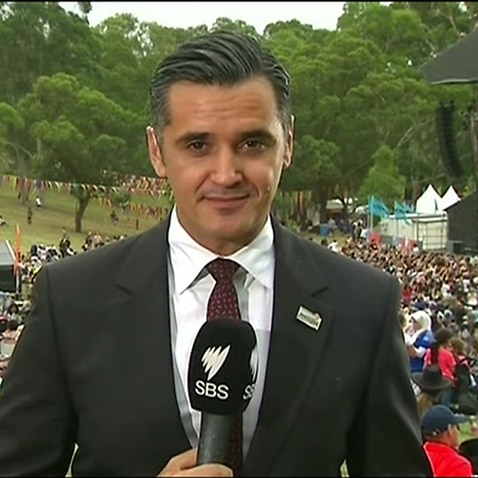 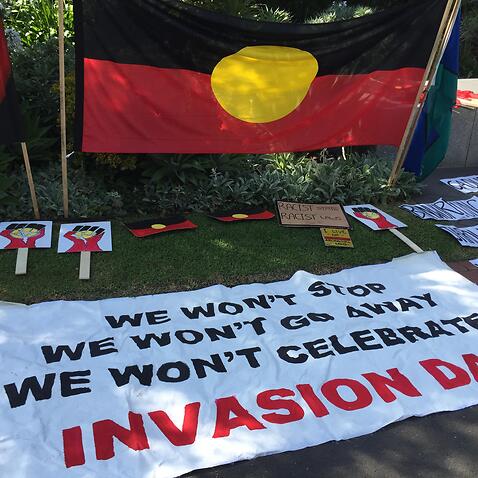 New call for Australia Day date to be reviewed 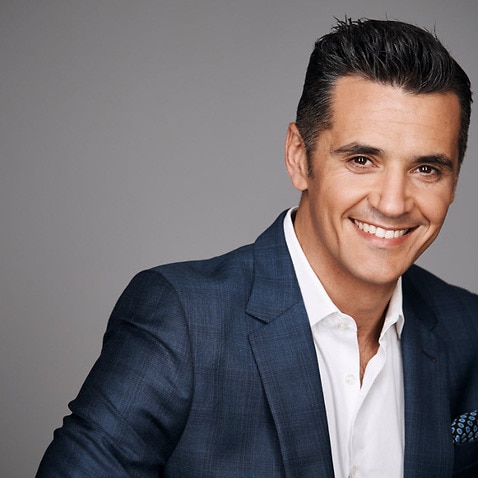 Comment: 'Our differences make us the same' - Australia Day Ambassador