Sweden will grant protection to all Uighurs seeking refugee status citing UN concerns China is holding up to a million in ‘re-education camps’.

Uighurs will be granted refugee status in Sweden in an effort to protect the Turkic minority from alleged internment camps in China.

The Swedish Migration Agency has declared that all Uighurs will be granted protection status, with their background sufficient evidence to justify they face persecution. 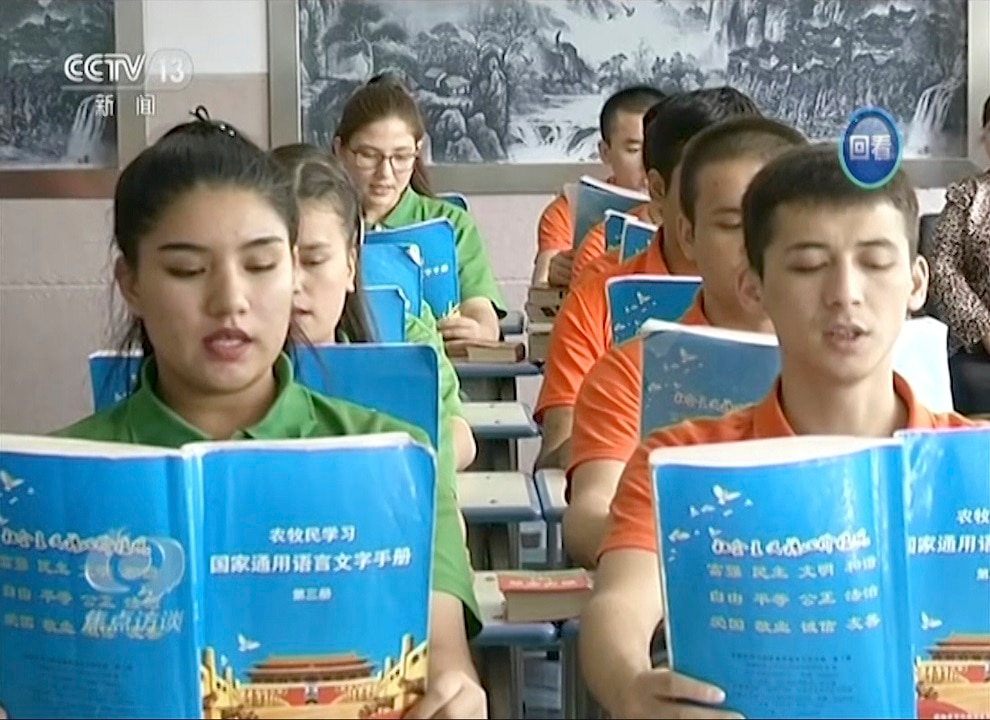 Up to a million Uighurs are being held in extrajudicial detention in camps in Xinjiang, according to a group of experts cited by the UN.
AAP

UN experts and activists say ‘re-education camps’ hold up to a million of the mostly Muslim ethic minority despite China strongly denying any accusations of mistreatment.

Many Uighurs have come out publicly saying their family have disappeared from contact, fearing they are being held in the camps. Sweden's decision will make it easier for Uighurs to obtain asylum and residence permits in the country.

“What we’ve seen is that there is quite fair-reaching repression  by the state,” he said.

“Where they can arrest and intern people without any criminal charges. People are put in what are described as ‘re-education camps’. Abudwaris Ablimit points to a photo of his brother during a gathering to raise awareness about loved ones who have disappeared in China's far west.
AP

Sveriges Radio was the first to report the Swedish Migration Agency’s new decision.

It follows the agency stopping deportations of Uighurs last September telling AFP “the situation for [them] has deteriorated.” This came after backlash over a decision to reject a Uighur family’s asylum claim.

“We have relatively few asylum seekers from China, and we made the decision to not deport these groups back in September, and didn’t see an increase after that,” he said. 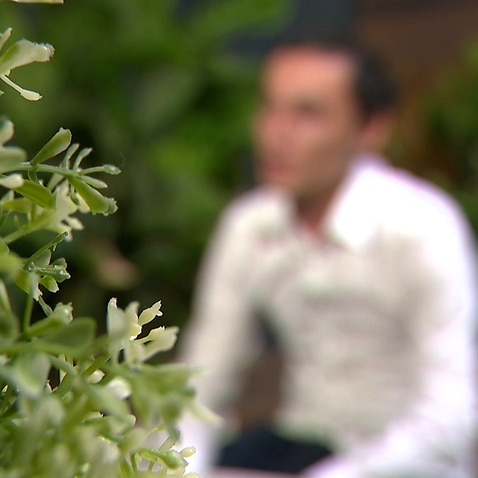 China has long imposed restrictions on the live of Muslim minorities in the region in the name of combating terrorism.

But police measures have intensified in recent years, according to the UN.

Activists say ethnic minorities can be detained for transgressions as minor as wearing long bears or face veils. 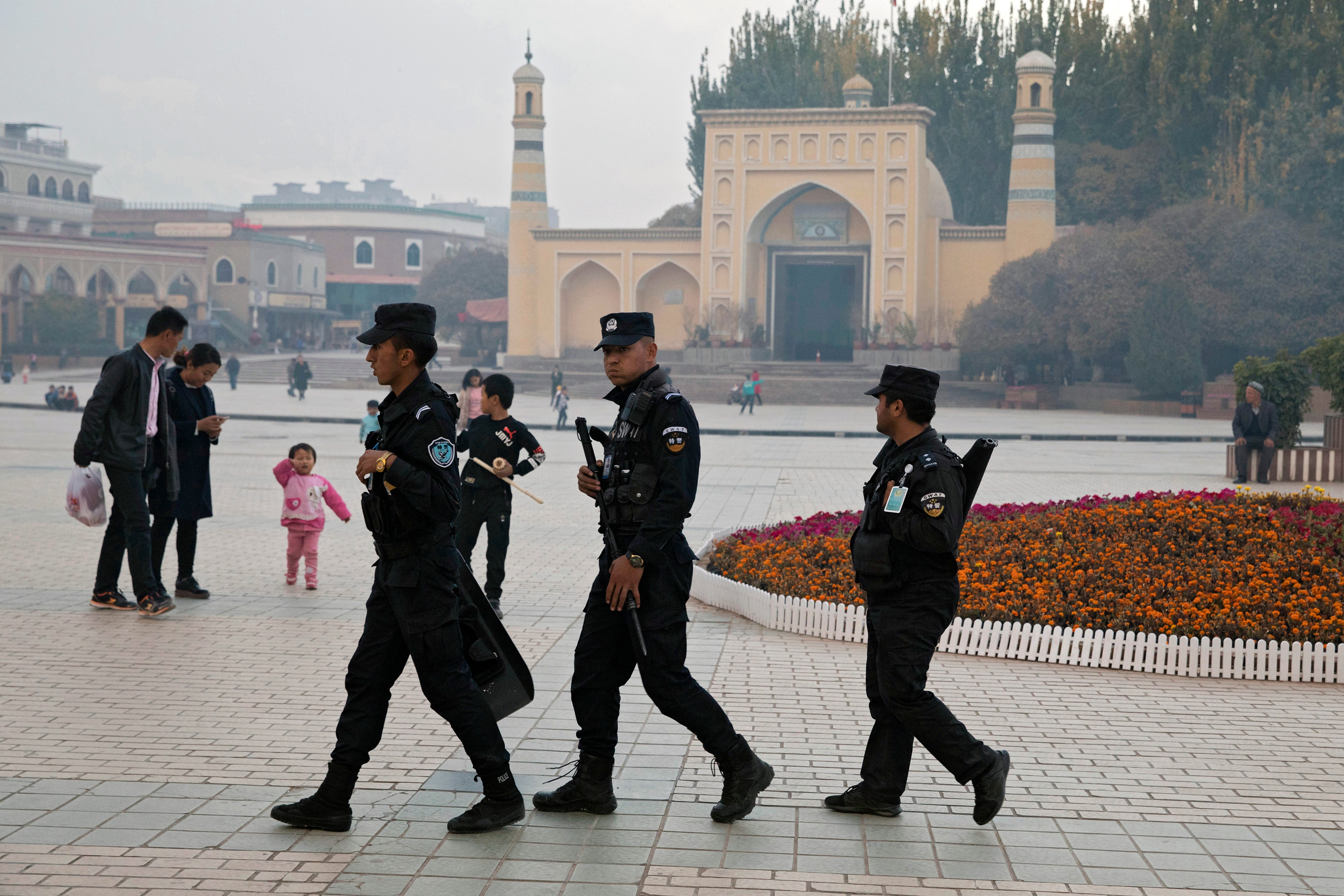