The Turnbull government, with the support of Labor, has reshaped espionage laws in an effort to prevent foreign powers interfering in Australian politics.

Australia has introduced a suite of toughened counter-espionage laws designed to prevent foreign powers intervening in local elections and political decisions, after new laws passed the parliament on Thursday.

The laws are designed to prevent interference similar to Russia’s attempts to influence the outcome of the most recent United States presidential election, as alleged by US intelligence agencies. The laws create a raft of new offenses and toughen sentences for others, giving law enforcement the legislative tools to crack down on foreign spies and cyber-operatives working in Australia.

The laws also contain new foreign interference and “sabotage” offenses that make it a crime to cause damage to any “critical infrastructure”, including cyberattacks on key networks like energy grids and transport systems.

It will also be a crime to assist foreign spies working in Australia.

“The practices of modern espionage are now being encountered in so many western democracies around the globe,” Attorney-General Christian Porter told parliament this week.

The bills also set up a register of foreign lobbyists, forcing anyone working in Australia “on behalf” of a foreign government to publicly reveal themselves. 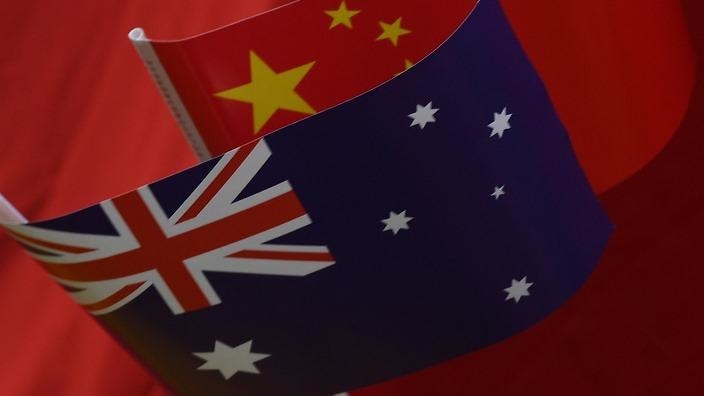 Peter Jennings from the Australian Strategic Policy Institute told SBS News no one expects “real spies” to voluntarily out themselves.

But now, Australian intelligence agencies and police will have the grounds to charge spies they catch who are not on the register.

“What you get in that situation, if you can arrest them, is a basis on which you can actually prosecute them and send them to jail,” Mr Jennings said.

Labor originally opposed the bill but offered its support after the government made hundreds of amendments.

“Clearly these outcomes would have been completely unacceptable to most Australians and it's concerning that the prime minister thought these measures, and others of a similar nature, were acceptable,” Mr Dreyfus said.

Under the original bill, journalists could have faced criminal prosecutions merely for possessing classified information, even if they did not publish it. The amendments created a legal defense for reporting in the “public interest”.

But a defense is not the same as an exemption, which some media groups lobbied for. It gives reporters a defense to use in court but does not protect them from prosecution in the first place.

Charity groups also welcomed the amendments, which gave them an exemption from registering as foreign lobbyists.

But some in the sector still hold concerns.

“By making it a crime to hold the Australian government to account on human rights, this bill will help shield government from accountability,” Amnesty International’s Claire O’Rourke said.

“These draconian laws proposed will make Australia more like the authoritarian countries this bill is supposed to protect us from.”

While the bill has the support of Labor, which had significant power to influence the bill through the intelligence committee, the Greens and some on the crossbench criticised the government for rushing the bills through parliament. 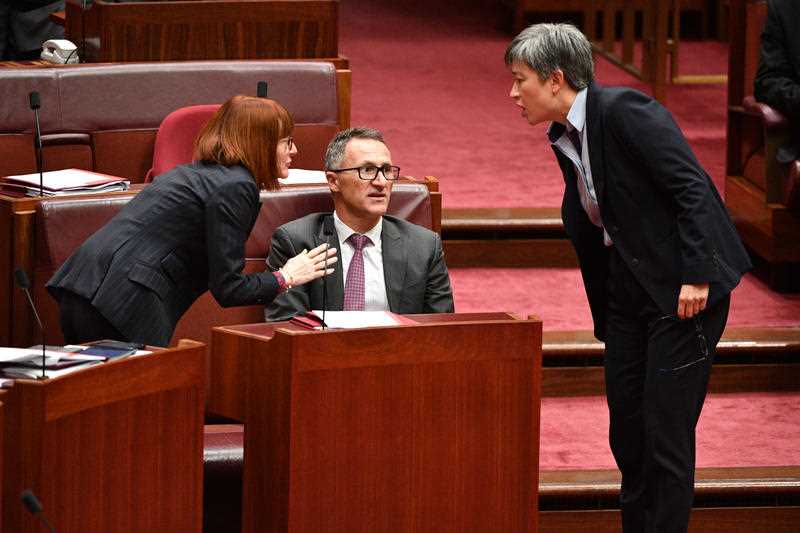 “Labor and Liberal get together behind the closed doors of the intelligence committee, they stitch up a cosy, dirty deal and then the parliament is presented with a fait accompli,” Greens senator Nick McKim said.

“We will strongly oppose this legislation because of its impacts on freedom of speech, public interest journalism and non-violent protest.”

Mr Porter has argued the laws needed to be in place before the upcoming Super Saturday of five by-elections on July 28.

He questioned the urgency to pass the laws so quickly before the July by-elections without more thorough debate.

“No government has any right to misuse national security in the lead-up to by-elections or an election,” Mr Wilkie told parliament recently.

“No government has the right to take us down the road to being a police state. I regret to say that there's more than a whiff of all of those concerns in [this bill].”