There are renewed calls for people to exercise safety in Australian waterways, following a string of deaths since Christmas Day.

Australians are being urged to “show the water respect”, after a spate of drownings over the festive period.

Ten people have drowned in Australia's waterways since Christmas Eve, including two on New Year’s Day.

“At this time of year, when we’re all rushing to our nearest river or beach to cool down, sometimes we forget to be safe,” Sports Minister Bridget McKenzie told SBS News. “Sometimes our waterways can become very treacherous without knowing, such as sandbanks changing position and snags in rivers. They can look safe from the shore, when they definitely aren’t.

“As Sports Minister, I want to see people more active, more often – but I don’t want to see them become part of the tragic statistics.

"It is crucial we all show the water respect." Six of the 10 drownings since Christmas Eve have been in Victoria. All victims were men.

“Too many of these statistics are young men, aged 18-35, who think they are invincible but also respond to looking after their mates,” Senator McKenzie said. 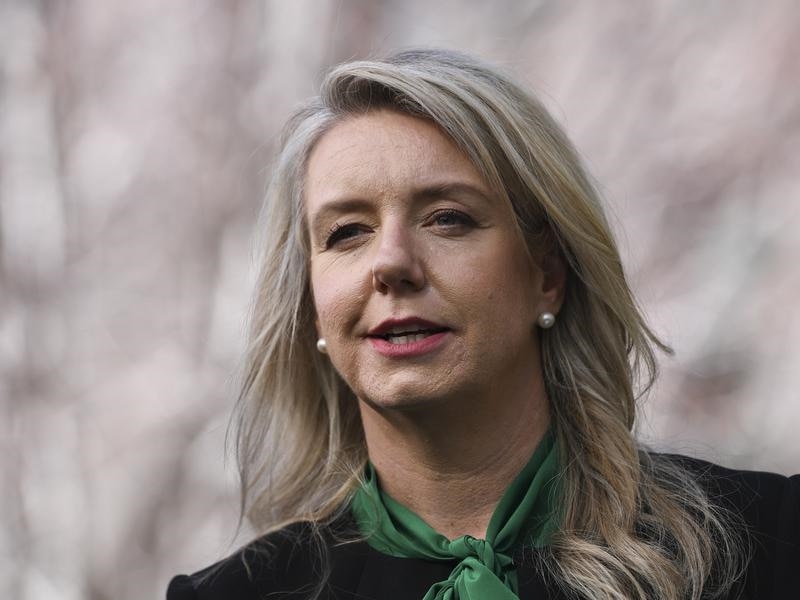 Forty seven people have drowned since the beginning of summer, an increase of 52 per cent compared to last year, according to the Royal Life Saving Society (RLSS).

Amy Peden, the RLSS national manager of research and policy, said there are a few reasons why that could be the case.

“There’s been a lot of rainfall in Northern Australia, and so we’ve seen couple of flood-related incidents there”, Ms Peden told SBS News. “Sustained high temperatures in the southern states have also led to lots of people going to beaches and rivers to cool off. There, we have seen a few multiple fatality events, which also pushed the toll up.”

It is crucial people swim at patrolled areas, be mindful of their own swimming ability and look for potential hazards, Ms Peden said.

“If you are not sure about the types of hazards at a swimming location, you should look out for warning signs or consider talking to locals who might know the area better,” she said.

“It‘s also really good to swim with someone else - that’s really important in inland and unpatrolled areas.” 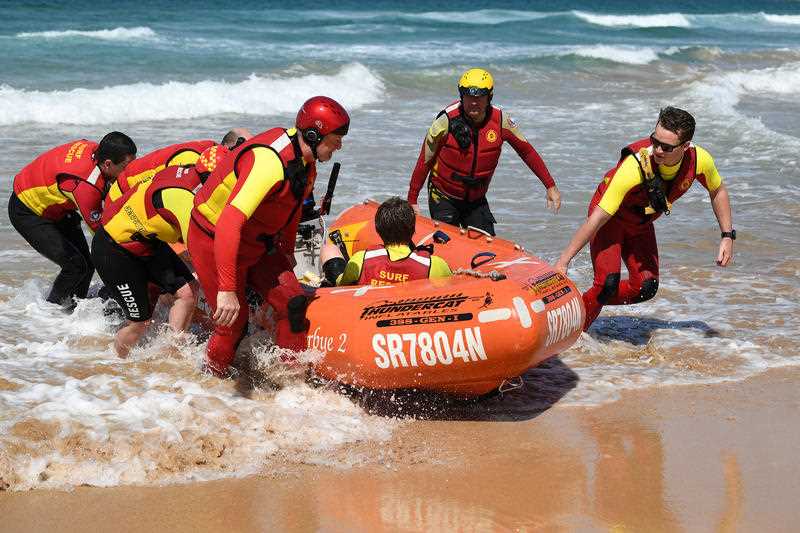 Advice for migrants and tourists

Senator McKenzie is calling on migrants or tourists who may not have learned to swim in their home countries to take up water safety programs to prevent further over-representation in the national drowning statistics.

People born outside Australia account for one in four drowning deaths, according to the RLSS.

Fifteen people born outside of Australia have drowned since the beginning of this summer, up 37 per cent.

The federal government will provide more than $36 million over the next three years to support water safety organisations, according to Senator McKenzie. The RLSS and AUSTSWIM, which both have safety programs in languages other than English, are two organisations slated to receive some of that money.

“We need to make sure that the messages we're giving are clear, in all languages, and that our migrant communities, tourists and new arrivals understand the pleasures of enjoying our waterways, but also the dangers," Senator McKenzie said.

Three men from an extended family group, some of whom were visiting from India, drowned at New South Wales’ Moonee Beach on December 17.

They entered the water after a group of teenagers got caught in a rip, but did not return.