Women in Switzerland screamed for one minute at 3.24pm - the time of day women technically start working for free - to protest the gender pay equality.

Women across Switzerland vented their frustration over inequality and violence at the hands of men in joint scream during a national protest on Sunday.

Last year half a million people marched to highlight the nation's poor record on women's rights. This year's version of what organisers call the Women's Strike was more subdued given coronavirus restrictions.

Another Geneva resident, Rose-Angela Gramoni, said she had joined all the women's strikes since 1991.

"Now I can die in peace, the next generation is here to take over. But for a while, I was very sad. I thought we fought for many things, but we did not finish the job and nobody was here to finish it," Ms Gramoni, who is in her 70s, said. 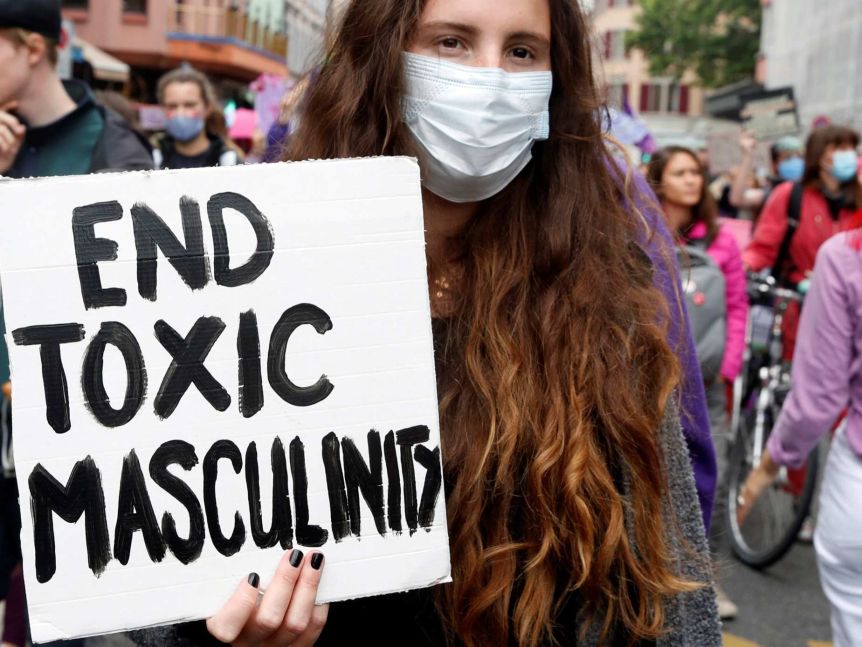 Thousands of marchers in Geneva and other Swiss cities screamed for a minute at 3:24 p.m.
Reuters: Arnd Wiegmann

Switzerland has a high quality of life but lags behind other developed economies in women's pay and workplace equality.

Women earn roughly a fifth less than men, better than 30 years ago when it was about a third less, but worse than in 2000, according to government data.

Thousands of marchers in Geneva and other Swiss cities screamed for a minute at 3.24pm - the time of day when women technically start working for free given the wage gap. 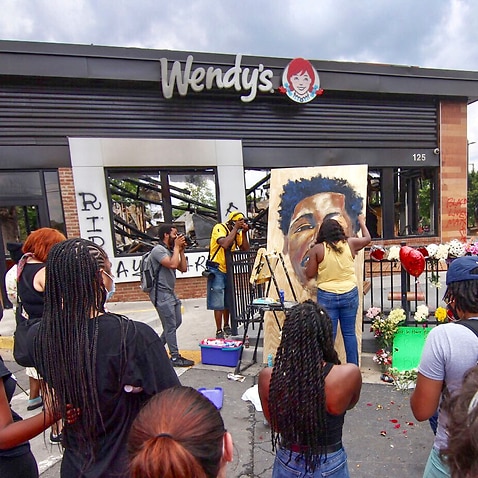 They also staged a flash mob and held a minute's silence for women killed by husbands or boyfriends.

Demonstrators decried violence against women and the LGBTIQ+ community and called for recognition of often unpaid work caring for family and relatives.

"I would love to walk at night wearing a skirt, shorts or leggings without being insulted, without being scared to be raped," Geneva resident Vani Niuti, 20, said.