Voters in Switzerland have strongly backed a new law against homophobia.

Switzerland on Sunday voted strongly in favour of a new law against homophobia in a referendum in the face of strong opposition from the populist rightwing Swiss People's Party (SVP).

Final results showed 63 per cent voted in favour of widening existing laws against discrimination on ethnic or religious grounds to include sexual orientation.

"This is a historic day," Mathias Reynard, a lawmaker from the Social Democratic Party of Switzerland who initiated the reform, told Swiss channel RTS 1.

"It gives a signal which is magnificent for everyone and for anyone who has been a victim of discrimination," he said. 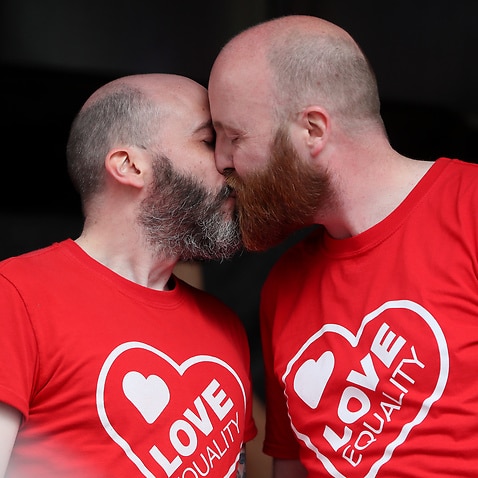 Same-sex marriage has officially been legalised in Northern Ireland

With results in from all of Switzerland's cantons, the figures showed that the highest approval rate was in Geneva with 76 per cent, while the rural cantons of Appenzell Innerrhoden, Schwyz and Uri voted against.

The change was passed by the Swiss parliament in 2018 but critics, who believe it will end up censoring free speech, forced a referendum on the issue.

Eric Bertinat, an opposition SVP local lawmaker in Geneva, told AFP before the vote that he believed the law was "part of an LGBT plan to slowly move towards same-sex marriage and medically assisted reproduction" for gay couples.

All of Switzerland's major parties except the SVP, the biggest political force in parliament, support the law.

Switzerland is one of the last countries in western Europe without specific laws against homophobia. 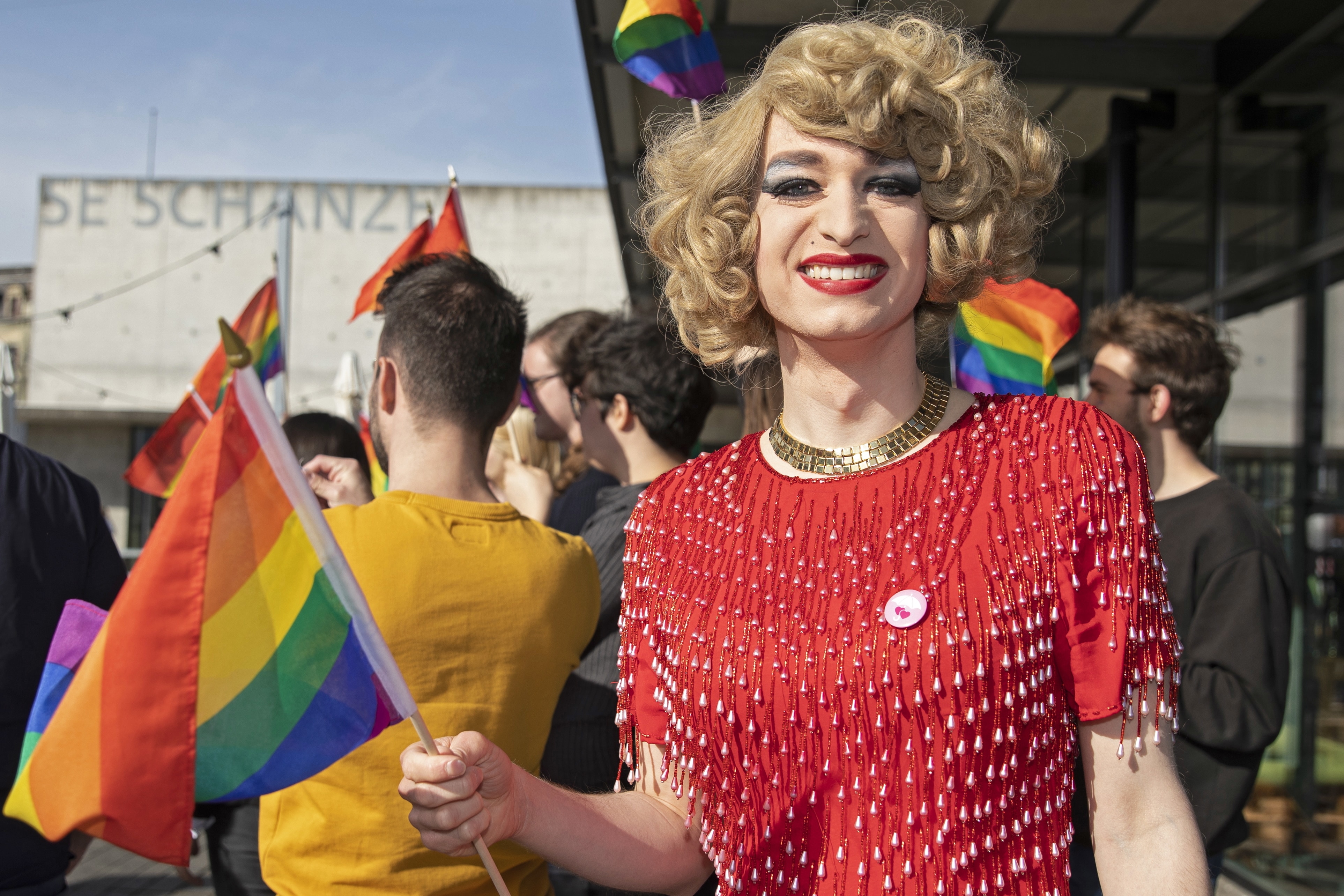 Rights campaigner Jean-Pierre Sigrist, founder of an association of gay teachers, said before the referendum that the new law might have stopped him getting beaten up outside a bar in Geneva four decades ago.

"And maybe I would not have been laughed at when I went to the police," the 71-year-old told AFP, adding that he hoped the reform would help to counter a resurgence of intolerance against gay people.

Mr Sigrist said he supported freedom of expression, "but not the freedom to say anything at all".

'No to Special Rights!'

Under the new law, homophobic comments made in a family setting or among friends would not be criminalised.

But publicly denigrating or discriminating against someone for being gay or inciting hatred against that person in text, speech, images or gestures, would be banned.

The government has said it will still be possible to have opinionated debates on issues such as same-sex marriage, and the new law does not ban jokes - however off-colour.

"Incitement to hatred needs to reach a certain level of intensity in order to be considered criminal in Switzerland," Alexandre Curchod, a media lawyer, told AFP.

But he admitted that there could be exceptions "if it can be shown that, under the cover of artistic production or joking, someone is in fact engaging in incitement".

Gay rights campaigners were divided over the legislation.

A group called "No to Special Rights!" is opposed, arguing that the gay community does not need special protection.