Sydney artist Michael Agzarian has resisted pressure to take down posters of Malcolm Turnbull, instead making them part of a campaign for political change.

A Sydney artist has turned a Malcolm Turnbull protest poster into a campaign for political change.

Michael Agzarian has created the Malcolm Turnbull ‘FIZZA’ posters that have cropped up around Sydney, particularly in Mr Turnbull’s Wentworth electorate.

Agzarian started to put up the posters, which are based on the iconic Barack Obama 'HOPE' posters, on day one of the election campaign.

The posters have proved so popular he has decided to install a billboard on a six-by-three-metre billboard with three of the posters going up in June on Victoria Road, Sydney, he announced on his websitewww.whatafizza.com.

"This will spearhead the second stage of our "FIZZA" campaign," the website reads.

"The new billboard together with the street posters highlight the fact that, contrary to expectations, Malcolm Turnbull (and his government) have failed to deliver, whether it's the environment, education or the NBN, he's turned out to be a real fizza."

The posters have recently landed Agzarian in some trouble with the Australia Electoral Commission who told him they needed to comply with rules surrounding election campaign advertising.

He told The Australian complaints had been made about the posters and he suspected they came from the Liberal Party. 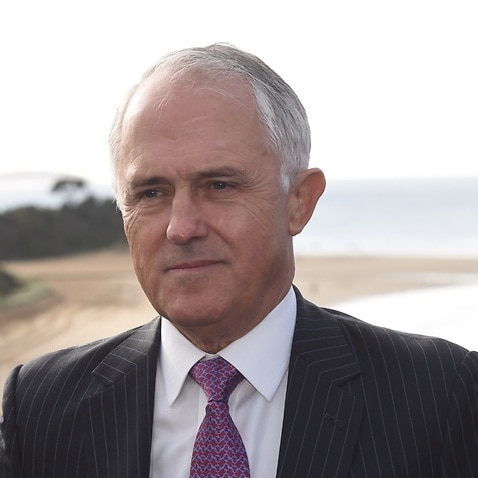 It's a slog, PM tells Alan Jones of budget deficit

“The guy from the AEC was really great but he said, 'We’ve had a complaint, this is a political poster and it has to have who authorised it, and your name and address on it, otherwise it has to come down'," Agzarian said.

He said the posters tapped into a sentiment in the community that Mr Turnbull had failed to deliver on the promises he made when he rolled former prime minister Tony Abbott.

"There was some hope when he was elected, a lot of promise, but it’s like what (Paul) Keating said about him: 'You light him up on cracker night and there’s a bit of fizz and then nothing'," he said.

The announcement on the What a Fizza website says the new posters and billboard would comply with AEC rules.

The website also allows people to download an A3 size poster "due to the overwhelming requests we've received especially from regional cities and towns throughout Australia".

Agzarian said staff from the National Library had told him they were going to archive the posters as part of the official 2016 campaign history.

They were also going to archive what was posted on www.whatafizza.com. 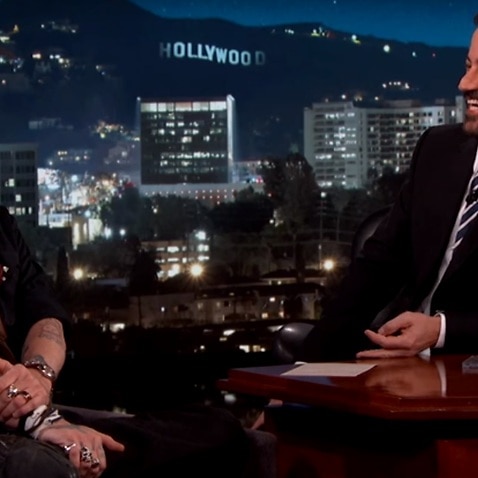