Strathfield Council is eyeing a plan to reduce foreign languages on business signs.

A council in Sydney's inner west is considering a plan to reduce foreign languages on business signs.

Strathfield Council is drafting a measure which would make sure foreign text is no bigger than 30 per cent of its English equivalent.

Independent Councillor Matthew Blackmore, who moved the proposal at the last council meeting said "the change to the policy is designed to set a standard in the presentation of signs in shops". 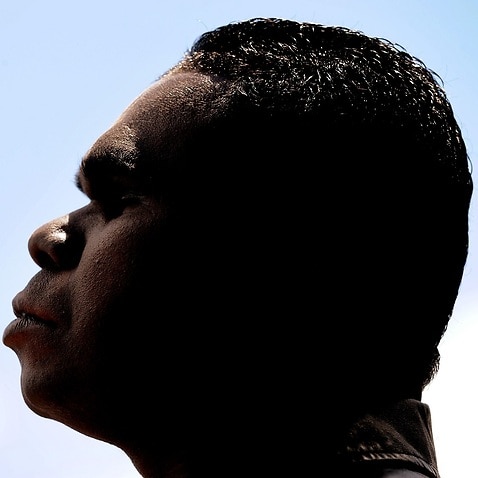 But Nikki Chen - who has worked at her brother's grocery store in Strathfield for more than four years - said she had never received a complaint about its signage.

"We have Chinese and English, both on the sign ... So I don't need we need to change it," she told SBS News.

In the last census, more than two in three people living in the Strathfield area said they speak a language other than English at home. The most common languages were Korean, Mandarin and Cantonese.

"There may be some potential customers who may feel they're unwelcome in that particular shop, restaurant, cafe, whatever business it is. If this particular motion gets through we'd like to see council working with businesses," Chamber spokesperson Damian Kelly told SBS News.

Community feedback on the measure is still being received.