Sydney gang rapist Mohammed Skaf will leave prison no later than 8 October after being granted parole with strict conditions. 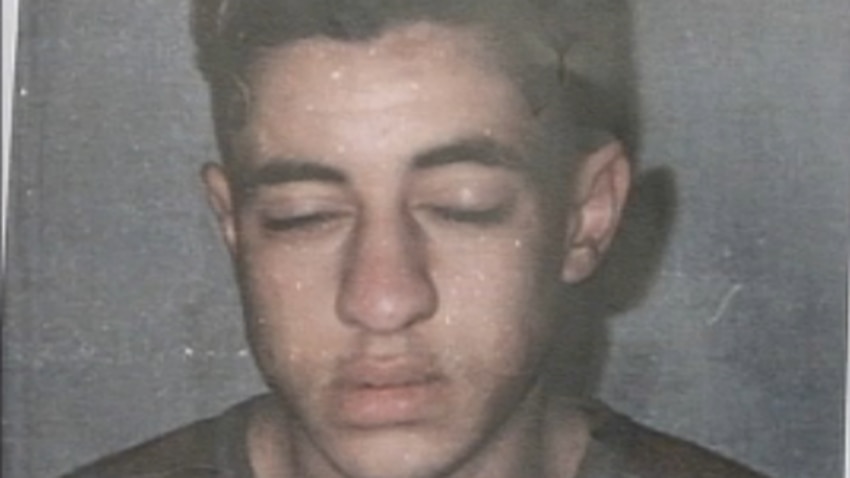 Mohammed Skaf has spent two decades in jail after being convicted for a series of rapes in Sydney throughout 2000. Source: NSW Police

Skaf, now aged 38, has spent two decades in jail after being convicted for a series of rapes in Sydney throughout 2000 involving another 14 men, including the ringleader - his brother - Bilal.

He first became eligible for release on parole in 2018.

The State Parole Authority on Friday said Skaf would be granted parole under strict conditions and 24/7 electronic monitoring.

Freeing Skaf at the end of his 23-year sentence in early 2024 without any conditions would have posed an unacceptable risk.

"This is the only opportunity to supervise a safe transition into the community in the small window of time that we have left," SPA Chairman David Frearson SC said in a statement.

Skaf - currently being held in a NSW minimum security facility - will be released no sooner than 1 October and no later than 8 October.

His parole conditions will include mandatory electronic monitoring, ongoing psychological treatment and a ban on travelling to the council areas of Liverpool, Fairfield, Blacktown and Parramatta.

Skaf is also obliged to submit a schedule of his plans and proposed activities to NSW corrections authorities for approval.

The parole order will apply until January 2024.

Skaf, then 17, and other members of his gang would lure teenage girls away from public places with the promise of smoking marijuana.

Some were then seized and repeatedly sexually assaulted.

Skaf's parole hearing in August heard that he continues to blame his victims and remained "a denier after all these years".