More than 81,000 claims from across Sydney and NSW have been lodged after December's hailstorm which saw tennis ball-sized stones smash into homes and cars.

The repair bill for damage caused by a hailstorm which saw tennis ball-sized stones smash Sydney and parts of NSW has jumped to more than $670 million.

More than 81,000 claims have so far been lodged following the December 20 event with the repair bill reaching $673.9 million, the Insurance Council of Australia told AAP on Monday. 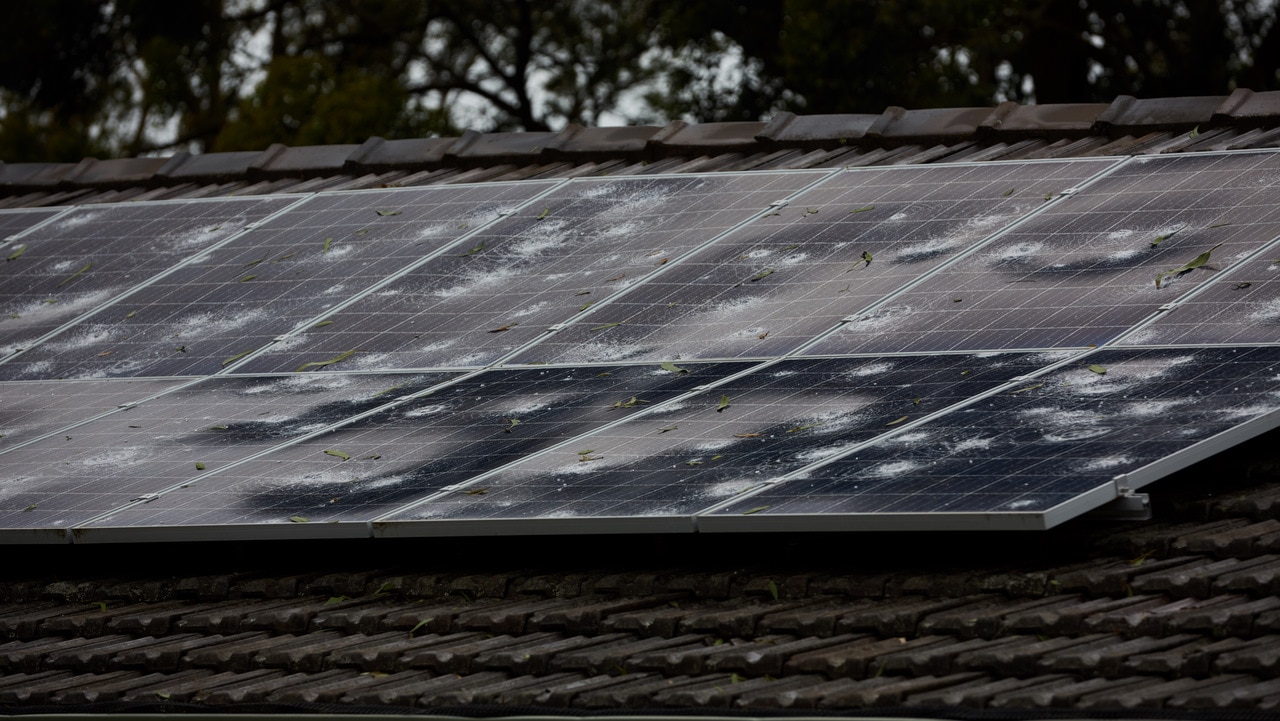 About three quarters of the claims relate to vehicle damage, the ICA added.

Many homes and businesses suffered damage to roofs, awnings and solar panels while vehicles were dented and had windscreens destroyed.

Berowra Heights in northern Sydney was one of the worst hit areas with claims also coming from Liverpool in the city's southwest and Tamworth in northeastern NSW. ICA spokesman Campbell Fuller says the claim number is increasing with Sydneysiders returning from holidays to discover damage to their houses or vehicles.

"We expect these figures to continue to rise over the coming weeks," he said.

The morning after the hailstorms more than 25,000 people had lodged claims with the repair bill at the time expected to exceed $125 million.