A major Sydney hospital has suspended an obstetrician after he made comments claiming female doctors made the profession "increasingly vulnerable".

The suspension comes after a series of media reports regarding controversial comments he has made about women in the medical profession.

The remarks were made in an email chain to a NSW doctor's union leadership team and first published by SBS News in November.

Dr Dietz said the medical workforce is "increasing vulnerable - because it’s increasingly female and not exactly prepared for adversity because school and uni are ‘safe spaces' [sic]". “Suicides are one result. Inability to cope with everyday nastiness is another,” he wrote. 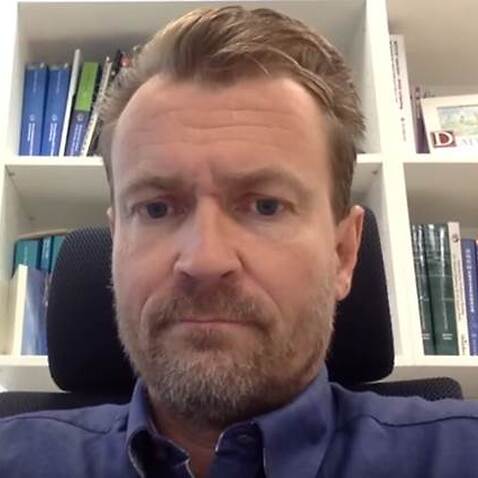 The medical profession has widely condemned these comments and it has ignited a debate about gender bias and discrimination.

At the time, the president of the Royal Australian and New Zealand College of Obstetricians and Gynaecologists (RANZCOG) Dr Vijay Roach refuted the remarks saying "the workplace only benefits from the full and equitable participation of women and any vulnerabilities requires attention to underlying systemic inequities".

Nepean hospital did not respond directly to questions from SBS News about why Dr Dietz was suspended from his position, on Thursday night.

In a statement, a spokesperson from the hospital said it  "does not tolerate any forms of harassment, discrimination or bullying" and "alleged incidents brought to our attention are investigated and appropriate action taken if any breaches of our code of conduct have been found to occur”.

The hospital also said that almost 74 per cent of its staff are female and they "are valued members of our clinical and professional teams”. 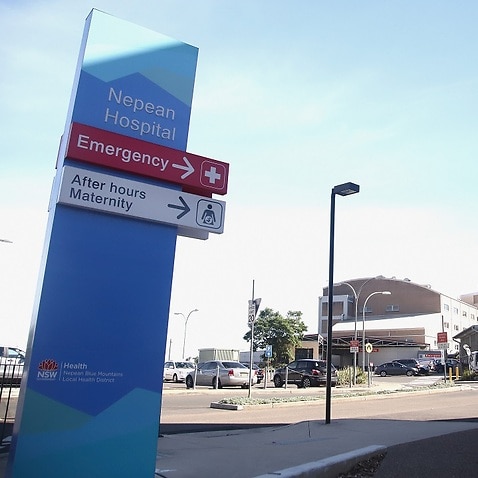 Dr Dietz has also recently resigned from the board of the Australasian Birth Trauma Association, which he co-founded in 2016. The organisation was established to "support women and their families who are suffering postnatally from physical and /or psychological trauma resulting from the birth process."

Dr  Dietz has been contacted for comment by SBS News. He did not respond to earlier requests for comment when SBS News first broke the story.