Sydney mother Maria Exposto has been found not guilty of drug trafficking by a Malaysian High Court judge after she faced the death penalty for smuggling crystal methamphetamine.

Sydney mother Maria Exposto has been found not guilty after she was accused of smuggling 1.1kg of crystal methamphetamine through a Malaysian airport.

Ms Exposto, 54, was found with more than a kilogram of methamphetamine in her bag after arriving in Kuala Lumpur on a flight from China in 2014.

She faced the death penalty if convicted but the Malaysian High Court judge found she did not have knowledge of the drugs in her bag.

The judge on Wednesday found that an online boyfriend had scammed her and she was acquitted of the charges against her, media reports said.

The prosecution agreed after the verdict that the mother of four could be deported to Australia.

Malaysia has amended laws that no longer bind judges to hand down mandatory death sentences for drug mules. 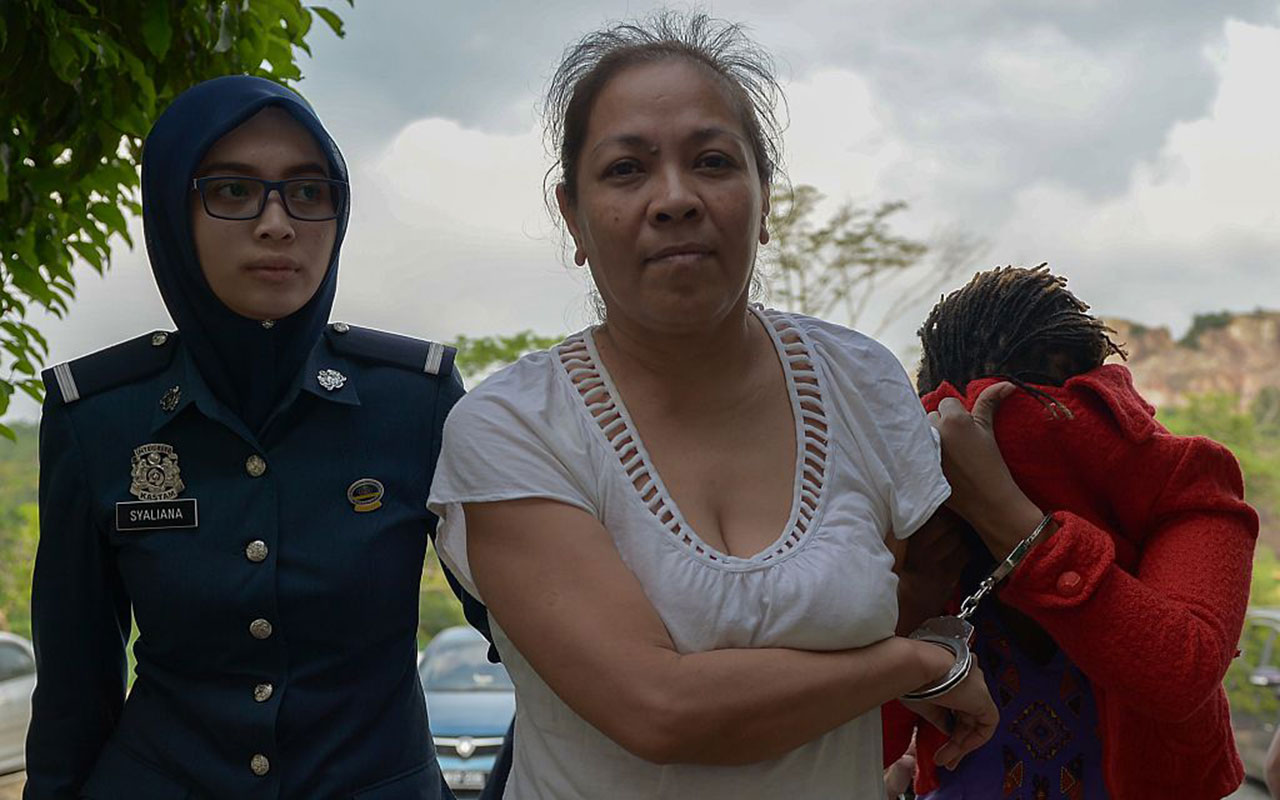 Australian national Maria Elvira Pinto Exposto is escorted by a Malaysian custom official as she arrives at the Magistrate Court in Sepang on April 30, 2015.
Getty

Her lawyers have previously said the Australian mum fell victim to an Internet romance scam and she believed she was in Shanghai to lodge documents for her online boyfriend's retirement from service in the US army.

She claimed she was handed the black backpack at the last minute and thought there were only clothes inside.

Customs officials noticed an item inside that appeared "green" during scans of Exposto's belongings at Kuala Lumpur airport.

Upon closer inspection, they found odd pink and brown stitching at the back of the backpack.