NSW has recorded 12 new COVID-19 cases while residents will be banned from visiting Queensland after Premier Annastacia Palaszczuk declared NSW a COVID hotspot.

People from NSW will be banned from Queensland from the weekend as the southern state records 12 new COVID-19 cases and considers tightening controls on people flying in from Victoria.

Queensland Premier Annastacia Palaszczuk declared all NSW and the ACT a COVID-19 hotspot on Wednesday.

It comes as NSW recorded 12 new COVID-19 cases including one in hotel quarantine, two linked to the Thai Rock Wetherill Park restaurant cluster, two connected to the Apollo restaurant in Potts Point, and six associated with the funeral cluster.

One of the new cases was locally acquired with no known source, NSW Health said.

For the latest list of COVID-19 locations, visit: https://t.co/pqkRdfyEBr pic.twitter.com/ZUc78P6iG4

Two students from Greenway Park Public School and one pupil from Bonnyrigg High School, which were reported as cases on Tuesday, were confirmed in Wednesday's case numbers.

The three students are linked to the growing Mounties Club cluster in Mount Pritchard.

Both schools in Sydney's southwest reopened on Wednesday after closing on Tuesday for deep cleaning.

The Kids Learning Academy daycare centre in Busby, in Sydney's southwest, has also closed for deep cleaning after a previously reported case attended the centre on 29 July.

The case is a child of a previously confirmed case linked to the Mounties Club cluster.

Meanwhile, the the issue of optional mask wearing for people flying from Melbourne to Sydney has become a bone of contention. 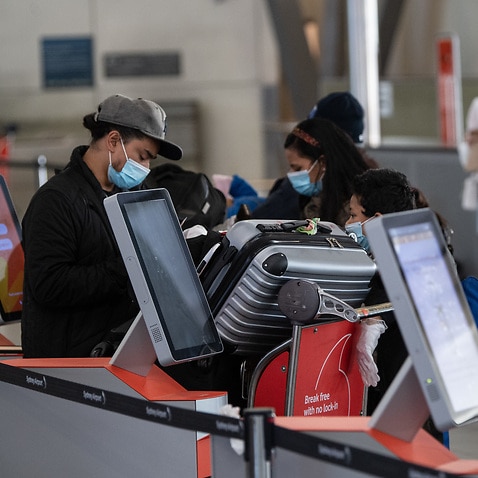 Deputy Chief Medical Officer Michael Kidd has said everyone arriving at Sydney Airport from Melbourne should wear a mask until they arrive at their accommodation.

"Those people should be wearing a mask, they should be going straight home and straight into isolation," Professor Kidd told ABC News Breakfast.

Under current protocols, people arriving at Sydney airport are asked to wear a mask on the way to their accommodation but NSW Premier Gladys Berejiklian insisted the processes were "very rigorous" and police had asked the government "to look at that", even though most people were compliant.

She and Dr Kidd agreed that compulsory hotel quarantine for returned Melbourne travellers was not necessary. 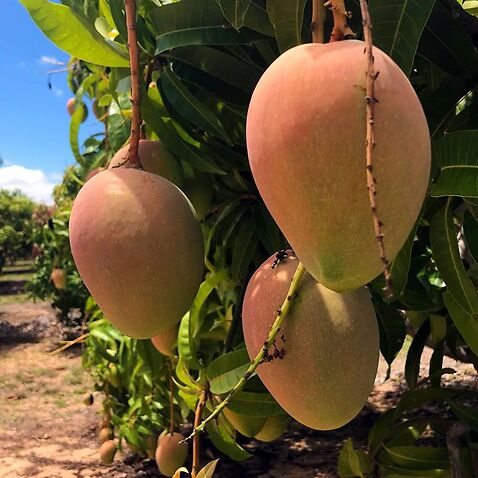 "The question is - how does that differ from someone who has been asked to self-isolate because they were at a restaurant or they're with a direct contact? There are lots of rules we have in place at the moment which relies on people doing the right thing," Ms Berejiklian said.

The premier believes the hard lockdown imposed on Victoria will also benefit NSW as the number of Victorians allowed to leave their homes is strictly limited.

"So that will, we believe, have a positive impact on the number of people trying to get to NSW," she said.