The Sydney park where Australia's federation was inaugurated has been heritage listed.

Sydney's Centennial Park has been added to the National Heritage Register for its "outstanding heritage value to the nation".

"It is the largest remaining Victorian-era park in Australia and substantially retains its layout and design as envisaged in the original plan," the entry for Centennial Park on the register said.

Treasurer Josh Frydenberg said the park holds a special place in Australia's history, featuring in the events of 1901, the year when the country became a federation.

"This is because this place was where Australia was born," he said. 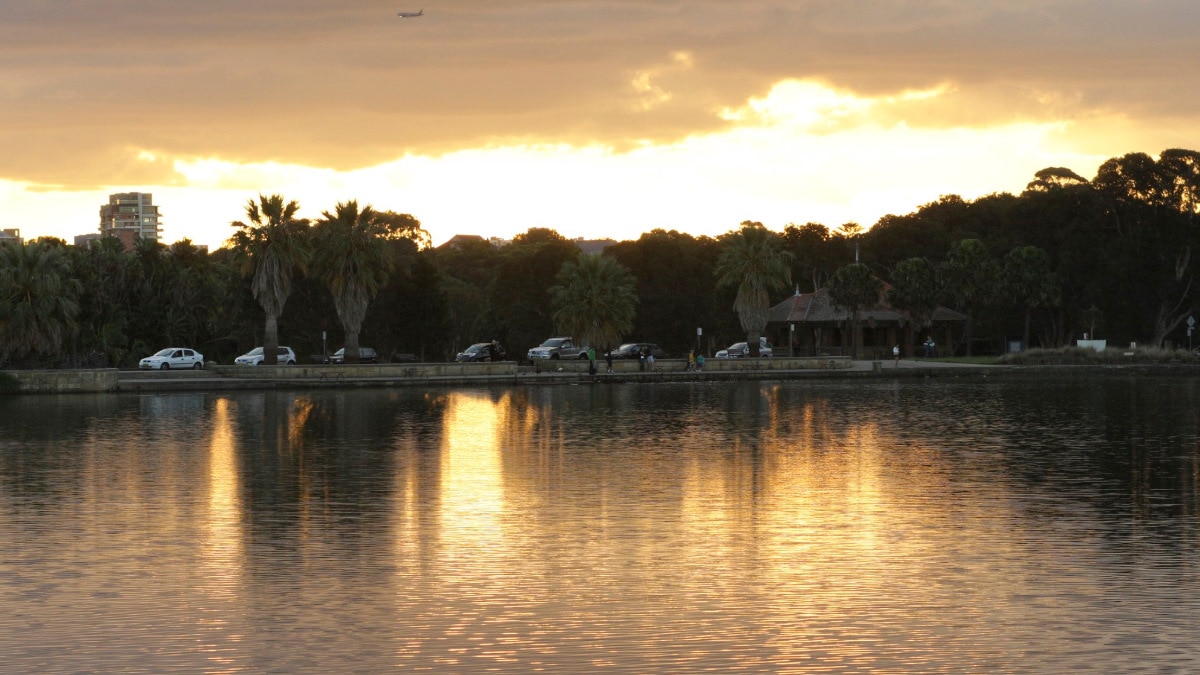 The park is a favourite for joggers, and those walking their dogs.
Twitter/@CentParklands

He thanked former prime minister and member for Wentworth Malcolm Turnbull for his advocacy work in making the park heritage-listed.

"This is an amazing birthday present for Centennial Park. It is a People's Park," she said.

"It is a living, breathing place...it is used by dog walkers, cyclists, a place of serenity, a refuge from the close by Metropolitan of Sydney."

Mr Frydenberg said the park will be protected from the development under the Environment Protection and Biodiversity Conservation Act 1999 (EPBC Act). 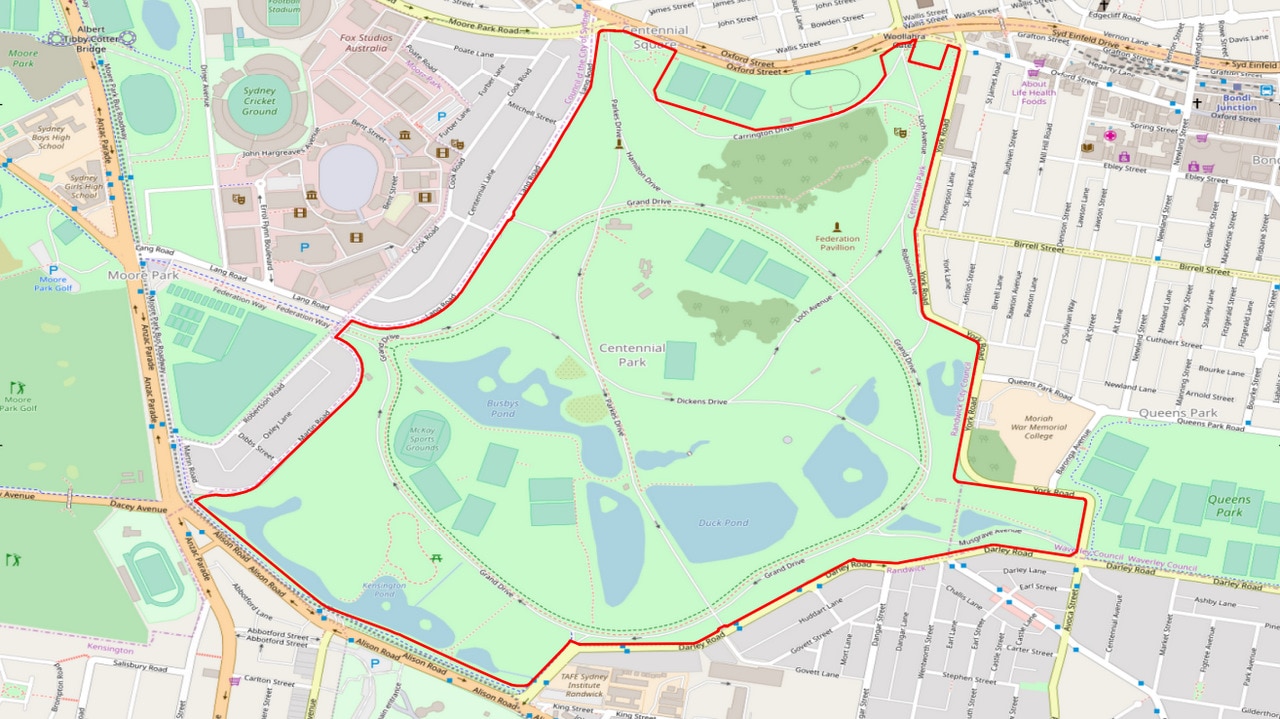