Sydney's Penrith the hottest place on Earth amid devastating bushfires 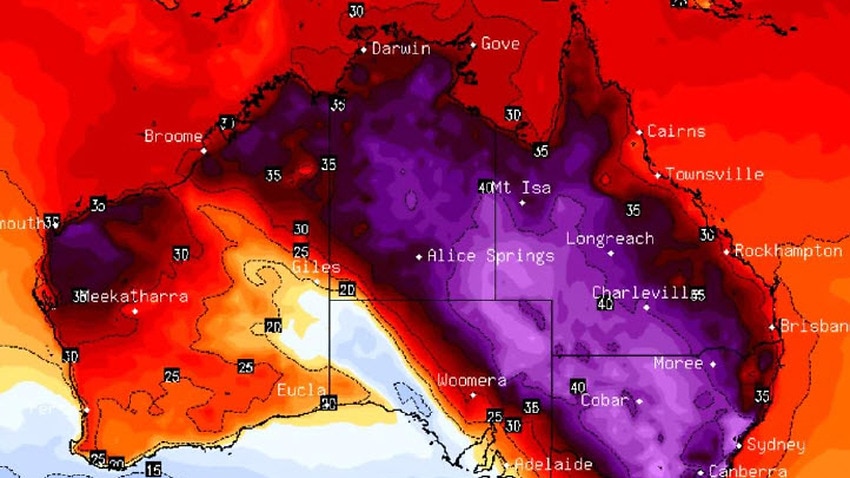 Penrith was the hottest place on Earth on Saturday, reaching a high of 48.9C. Source: BSCH