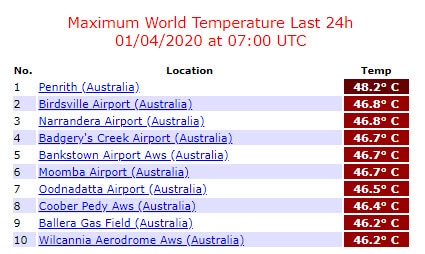 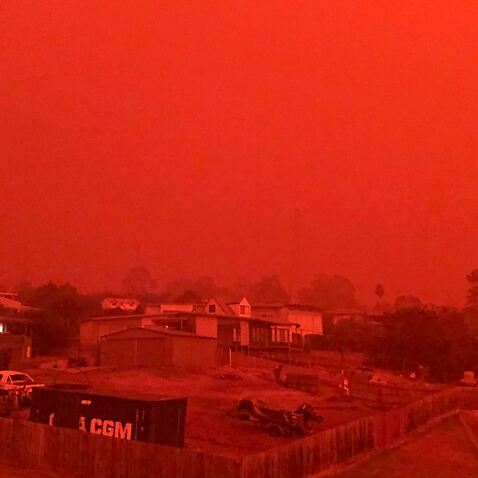 The Feed 50 mins ago