The Pacific nation of Tuvalu is one of the world's most vulnerable countries to the effects of climate change. SBS News has spoken to its former leader about Australia's 'lack of climate action'.

Former Tuvalu Prime Minister Enele Sopoaga has accused the Morrison government of trying to buy the silence of Pacific Island leaders who are vocal about climate change.

Mr Sopoaga, who has been a fierce advocate on climate change action, told SBS News on Wednesday that Prime Minister Scott Morrison's climate policies were "un-Pacific" and that Australia was letting down the region.

Earlier this year, Australia said it will steer $500 million of existing aid towards the Pacific to help the region cope with climate change. But Mr Sopoaga said some Pacific leaders felt like they were being told to "take the money and shut up".

"Putting this money on the table - $500 million - and then expecting Pacific Island countries like Tuvalu to say 'OK, we'll stop talking about climate change', it's not on ... This is completely irresponsible."

He said greater action on climate change back in Australia was more important than Pacific aid.

"Any amount of money that is coming with the Step-Up [Pacific aid program] cannot be seen as an excuse for no action at a domestic level to cut down on greenhouse emissions." 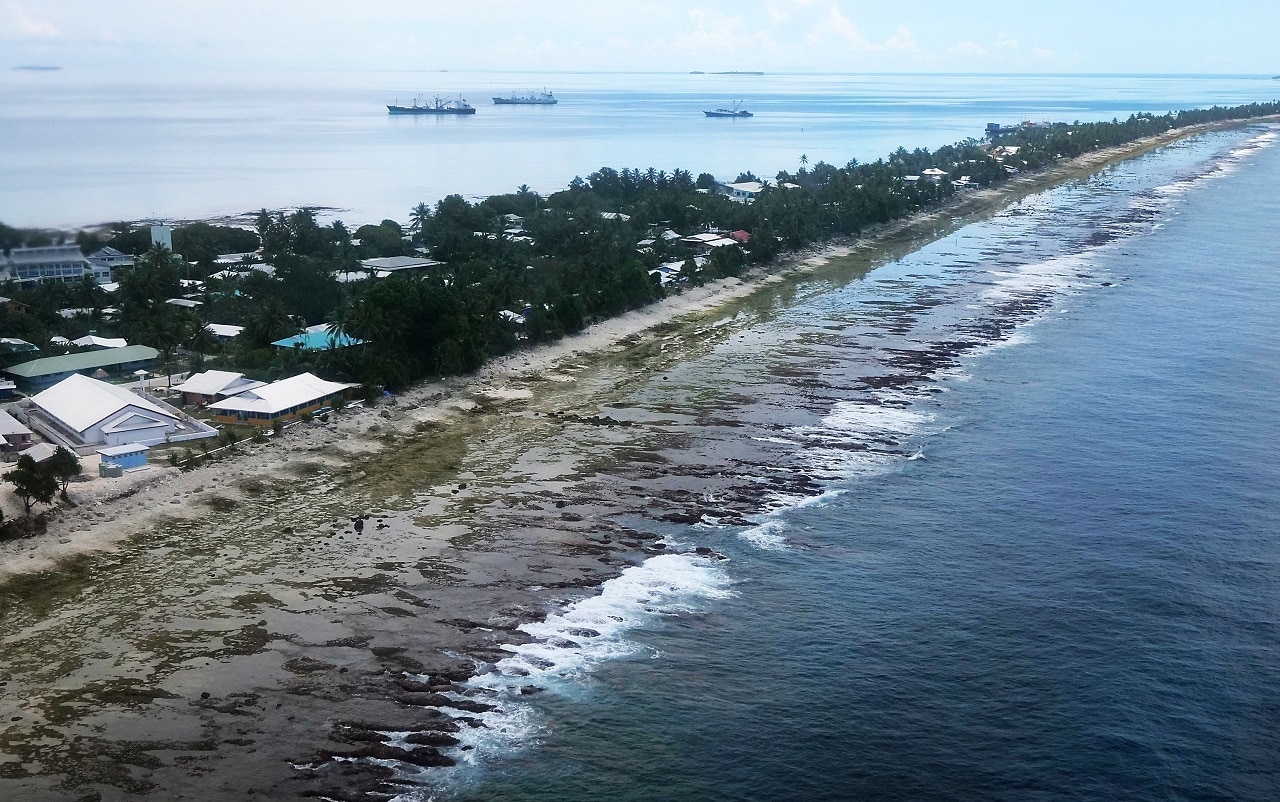 Tuvalu is one of the world's most vulnerable countries to climate change.
Getty

Mr Sopoaga was the prime minister of Tuvalu, a tiny collection of nine islands that sit only metres above sea level, from 2013 until last month.

He and other Pacific leaders criticised Mr Morrison at the time for "watering down the wording of the final communique and limit[ing] the concerns about climate change".

"I thought that hosting the forum in Tuvalu would have provided an opportunity to better appreciate the unique challenges faced by small island countries like Tuvalu by our friends [from] Australia," he said on Wednesday.

"Apparently, it didn’t avail that perception, that appreciation, which is very, very discouraging." 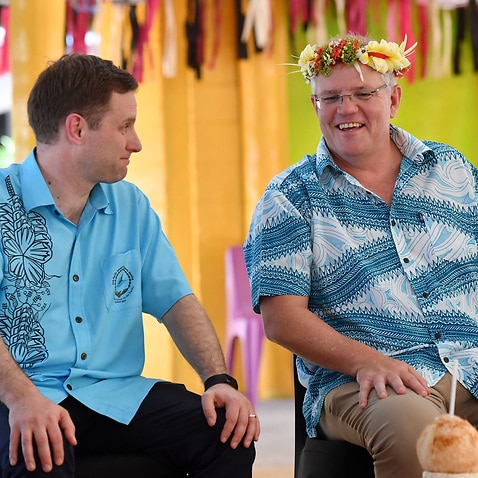 However, the former PM did have some kinder words for Mr Morrison.

"Scott is a friend [and] I maintain my respect for him ... I only wish to encourage him."

SBS News also asked Mr Sopoaga about the rise of Chinese influence in the Pacific.

He was wary of increased Chinese aid and investment, saying "there are no more free lunches these days". 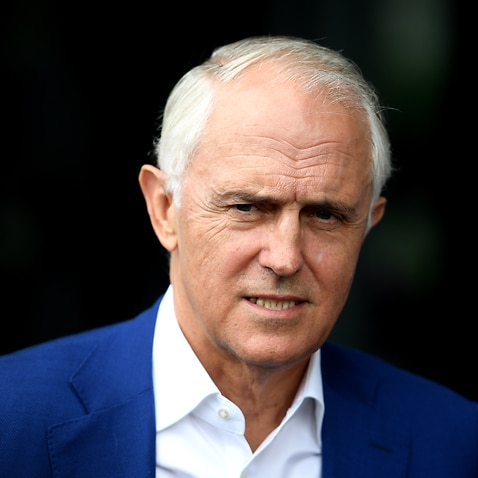 "[China is] creating a lot of disturbances and worries," he said.

"The implications, the consequences are quite serious ... [Aid and investment] can be translated into political interventions and influences." 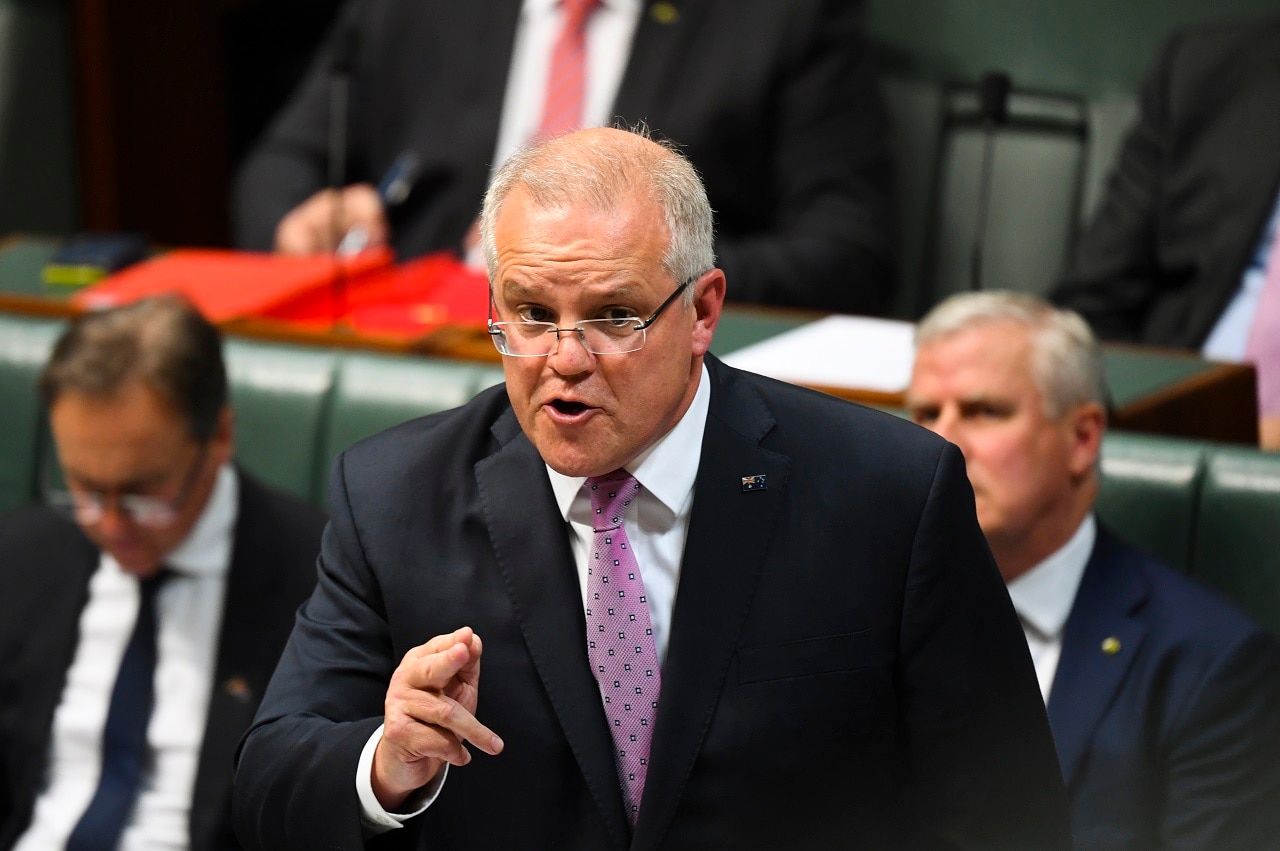 SBS News has contacted the office of Mr Morrison with Mr Sopoaga's claims around climate change and China but has not received a reply.

The Coalition government has said it is on track to reduce carbon emissions by at least 26 per cent by 2030, in line with the Paris Agreement commitments.