The Federal Court on Friday rejected an appeal from a Tamil family, who had settled in the small Queensland town of Biloela, to stay in Australia.

A Tamil asylum seeker family who made their home in a small Queensland town will be deported to Sri Lanka, after the Federal Court on Friday rejected their bid to stay in Australia.

Nadesalingam, Priya and their two daughters made an eleventh-hour appeal to the Federal Court in August after they were taken into detention in March, but their appeal was rejected on Friday.

The judge ordered the deportation of Nadesalingam, Priya and their two daughters, but not before 1 February 2019.

The parents came to Australia separately by boat in 2012 and 2013 following Sri Lanka's civil war. 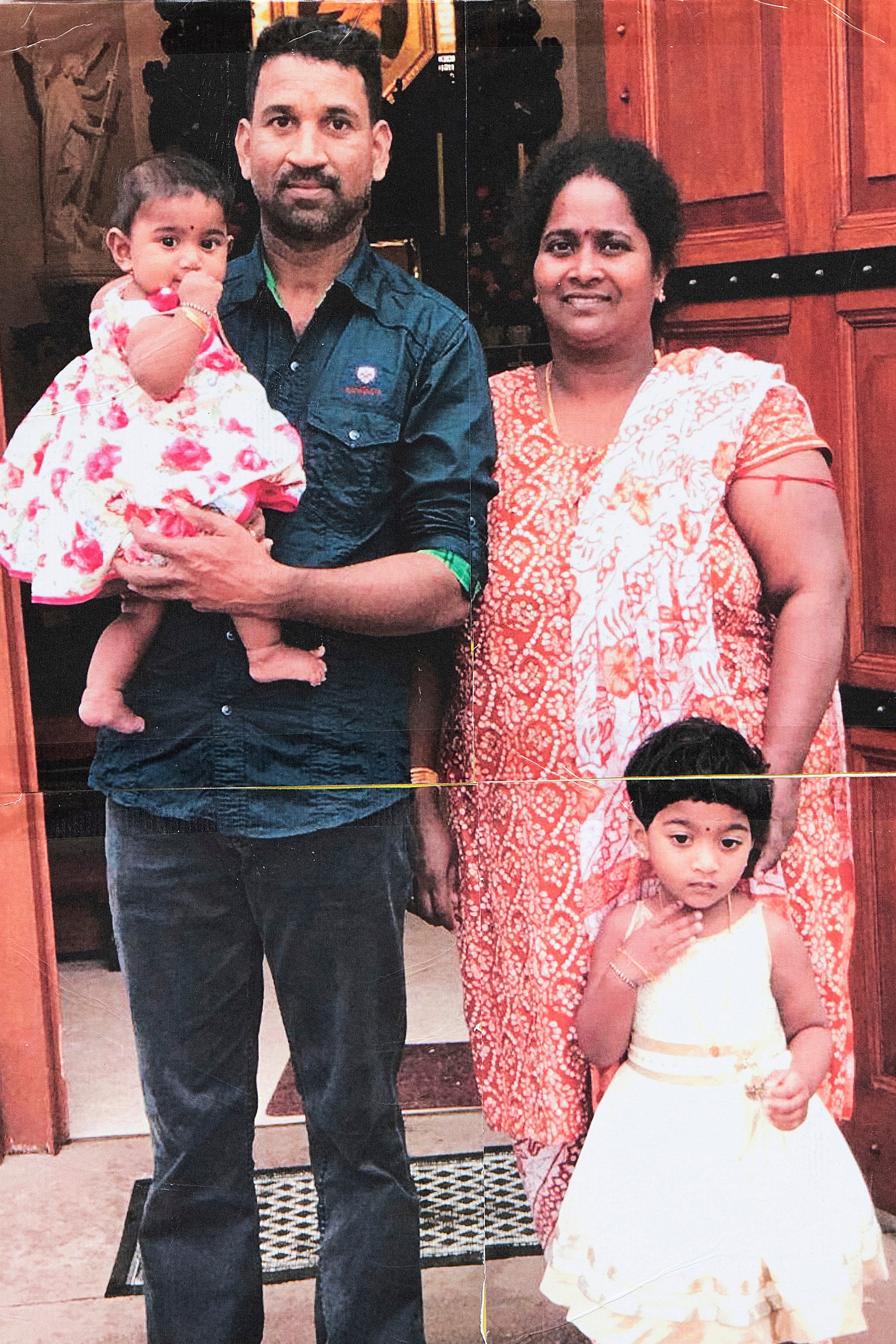 They settled in the small Queensland town of Biloela, where they have become ingrained in the local community.

But they and their Australian-born daughters were removed from their home in March and placed in a Melbourne detention centre, after Priya's bridging visa expired.

The family was issued deportation notices in June after the federal government ruled they couldn't stay.

The Federal Court has rejected a Tamil refugee family's appeal against removal from Australia. The judge ordered Nadesalingam, Priya and their two daughters not be deported before February 1st 2019 @SBSNews pic.twitter.com/kci4d7GnM9

But their removal from Australia has been on hold while the Federal Court appeal was considered.

Family friend and Biloela resident Angela Fredericks said the two young girls should be flying to their hometown for Christmas, not being kept in detention. 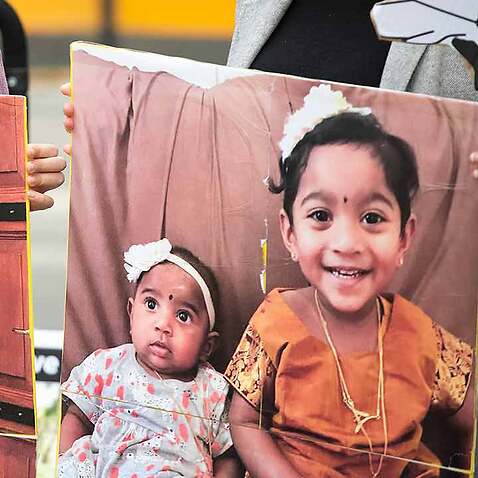 More than 140,000 Australians have signed a petition urging Home Affairs Minister Peter Dutton to return the family to Biloela.

"Mr Dutton had the power to end this family's ordeal on day one and he still has that power now," Ms Fredericks said.

"Please, Mr Dutton: listen to the 140,000 Australians that are standing with these two little Queenslanders and their loving mum and dad. Bring them home to Biloela."