A scientific committee commissioned by the Coalition government to research the health impacts of wind farms provided no formal advice in two years.

A committee set up by former prime minister Tony Abbott to investigate the potential health impacts of wind farms has been questioned for failing to provide formal advice to the government.

The Independent Scientific Committee on Wind Turbines has had research repeatedly rejected by scientific journals and only held one face-to-face meeting in its two years of operation.

In a statement, the Department of Environment and Energy says the committee was established to provide expertise on the potential health impacts of wind turbine sound. 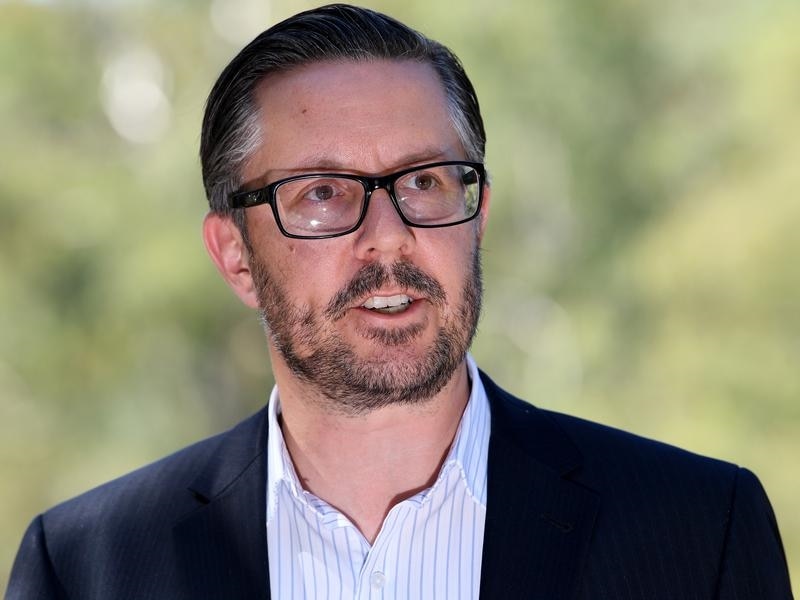 Labor’s shadow energy minister Mark Butler told SBS News the committee was a waste of taxpayers’ money and was in danger of perpetuating falsehoods about renewable energy.

“Since late 2015, this committee has spent $500,000 of taxpayers money, but has met in person just once, has provided no advice to government and has not had a single piece of research published,” Mr Butler said.

The Department of Environment and Energy says the committee’s costs are forecast to be less than four-year $95,000 projections in the portfolio's budget statements. The department also provides support estimated to cost around $100,000 for the three-year term of the committee.

The Abbott government established the advisory group in October 2015, citing community concerns over the alleged health impacts of wind farms.

The four-person committee held seven video conferences last year but explained it “proved impossible to have a face to face meeting” in its 2017 annual report.

Chair of the committee RMIT professor John Davy said the advisory body met about every two months and can't meet face-to-face because they are geographically isolated. He says video conferences are cheaper and easier to organise.

"Members were appointed because of their expertise relevant to the field, and I am very happy with the quality of work we have done to date."

University of New South Wales professor Simon Chapman, the co-author of Wind Turbine Syndrome: A Communicated Disease, applied to join the committee when it was established.

He told SBS News scientific research showed that concerns around the health impacts of wind farms were unfounded.

“It’s a ‘socially contagious disease’ that you can catch by hearing about it and getting anxious about it... most complaints are made by people where wind farms haven’t even been built,” Professor Chapman said.

“All scientists have their work rejected by scientific journals… but if it’s the case they haven’t had anything accepted in the last two years that is starting to be a bit of a concern.” The committee was commissioned to provide advice on wind farm “standards”, including the measurement of infrasound and low-frequency sound.

The department said their work builds on studies by the National Health and Medical Research Council and focuses on new and emerging research.

But the committee is “yet to provide this advice” and must first “determine exactly what needs to be measured”, according to the annual report. 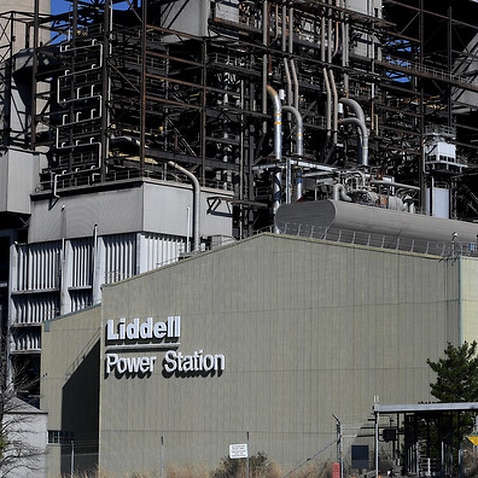 Energy debate includes whether prices are on the way down

Melbourne University professor Andrew Stock, also a member of the Climate Council, told SBS News studies in the United States and Canada of infrasound or low-frequency sound had found no adverse health impacts.

The department said the first three-year period of the committee ends in December when it will face a formal review.

The National Wind Farm Commissioner has received 163 complaints since 2015 related to noise, potential health impacts and lack of community consultation.

“In the great majority of countries around the world with wind farms they never experience these health scares about them.” 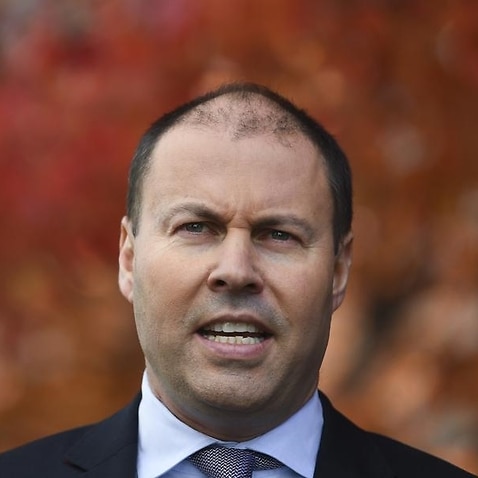 The Australian Medical Association (AMA) and Australia’s National Health and Medical Research Council have found no link between wind farms and health effects.

The AMA says reporting ‘health’ scares and misinformation regarding wind farm developments can contribute to heightened anxiety and community division.

“There are many examples of this mass hysteria in public health over the centuries and this is the latest example of it,” Professor Chapman said.

The department said the committee was advised on Tuesday that one of their papers had been accepted for publication in the Applied Acoustic's journal - it is yet to be published.

The Independent Scientific Committee on Wind Turbines has had research papers rejected by the Journal of the Acoustical Society of America, the Journal of Sound and Vibration and the Applied Acoustics journal.