Taxpayers were charged more than $6000 for Barnaby Joyce and his partner Vikki Campion to attend a pro-live exports forum in WA last July, reports say.

Taxpayers are reported to have footed more than $6000 for Barnaby Joyce and his partner Vikki Campion to attend a forum supporting live sheep exports in Western Australia. The former Nationals leader charged taxpayers for two nights' accommodation, flights from Tamworth and Comcar costs in order to travel to the forum with Ms Campion and their baby son Sebastian in July last year, The Australian reports.

Mr Joyce was invited to the event by its organisers, the WA Farmers Federation, after he stepped down to the backbench after his affair with Ms Campion was revealed. 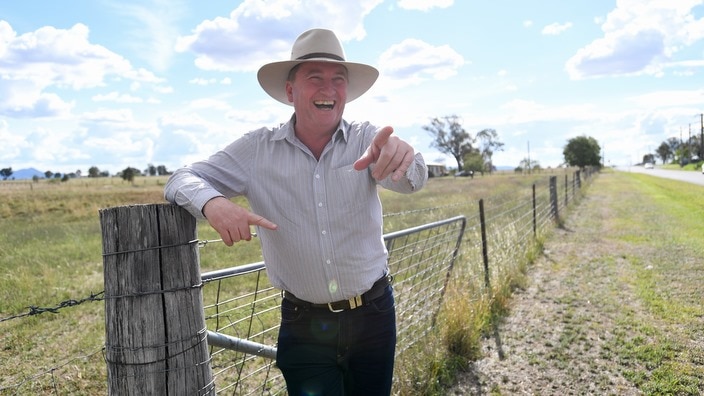 Barnaby Joyce said the bill was allowed under parliamentary entitlements

The lobby group was split on whether the New England MP should be invited to the forum but his invitation was sent before the leadership group reached a consensus.

The Nationals MP said the bill was allowed under parliamentary entitlements and he would not have gone if he had not been invited. 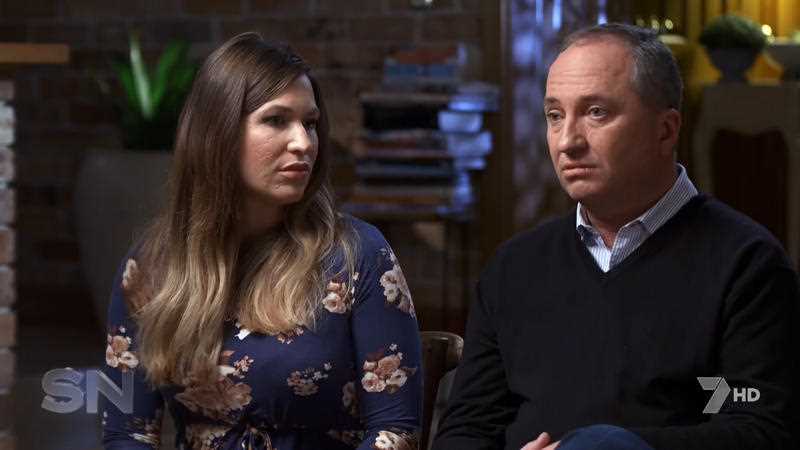