A maths and physics teacher from a secondary school in a remote village in Kenya's Rift Valley has won the $1 million Global Teacher Prize for 2019.

Peter Tabichi, who organisers say gives away 80 percent of his monthly income to the poor, received the prize at a ceremony Saturday in Dubai hosted by Hollywood star Hugh Jackman.

"Every day in Africa we turn a new page and a new chapter ... This prize does not recognise me but recognises this great continent's young people. I am only here because of what my students have achieved," Mr Tabichi said.

"This prize gives them a chance. It tells the world that they can do anything," he added after beating nine finalists from around the world to claim the award. 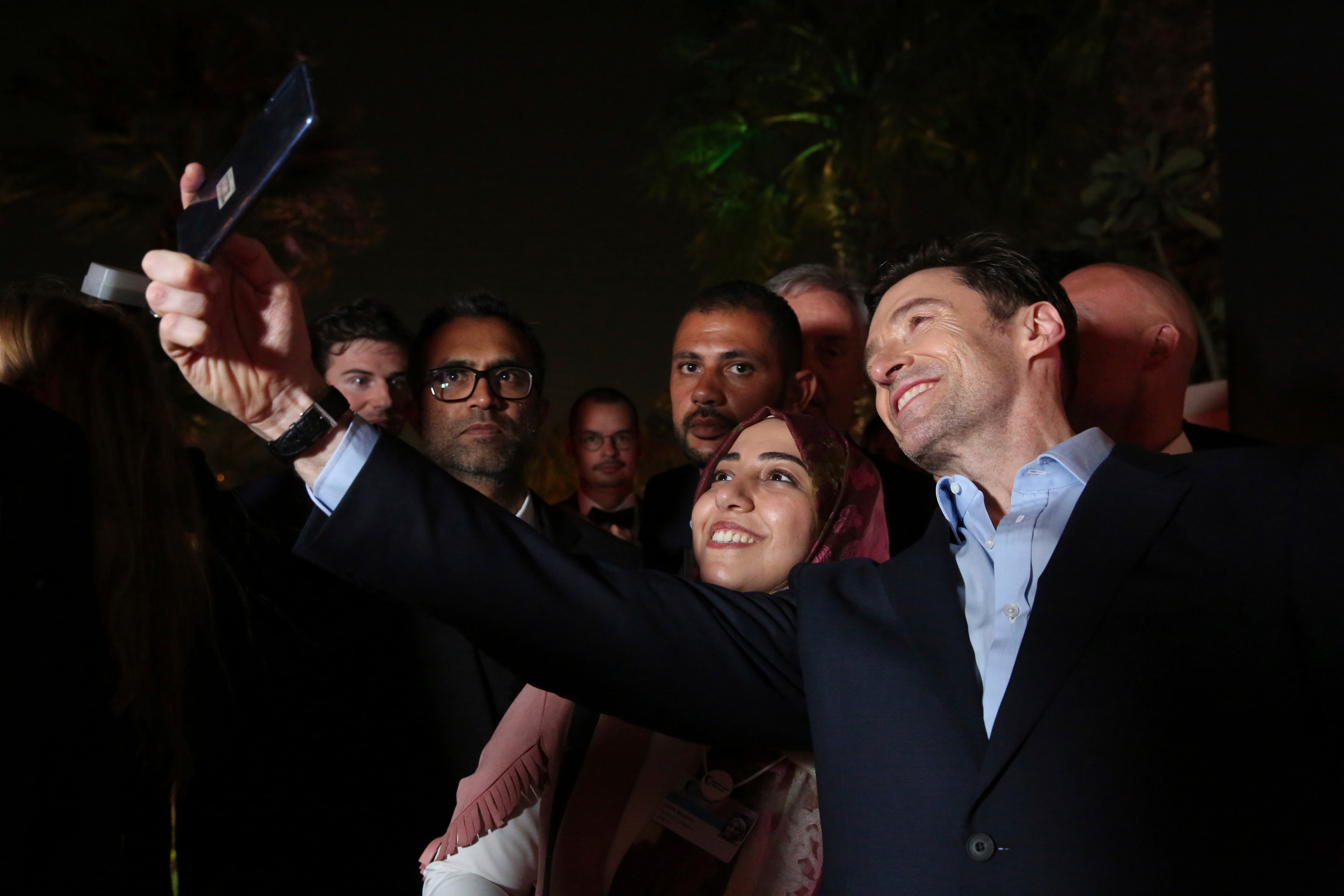 The Dubai-based Varkey Foundation, which organises the event and handed out the prize for the fifth time, praised Tabichi's "dedication, hard work and passionate belief in his students' talent".

All this combined, it said in a statement, "has led his poorly-resource school in remote rural Kenya to emerge victorious after taking on the country's best schools in national science competitions".

Tabichi, 36, teaches at the Keriko Mixed Day Secondary School in Pwani village, in a remote, semi-arid part of Kenya's Rift Valley, where drought and famine are frequent. Around 95 percent of the school's pupils "hail from poor families, almost a third are orphans or have only one parent, and many go without food at home," the statement added.

To get to school, some students have to walk seven kilometres (four miles) along roads that become impassable during the rainy season.

The school, with a student-teacher ration of 58 to 1, has only one desktop computer for the pupils and poor internet, but despite that Tabichi "uses ICT in 80 percent of his lessons to engage students", the foundation said.

Kenyan President Uhuru Kenyatta congratulated Tabichi in a video message, saying "your story is the story of Africa, a young continent bursting with talent".