Teachers at a Melbourne TAFE have been suspended after a Muslim student pointed out 'inappropriate' material in lecture notes, including a quote from a high profile anti-Islam activist.

When Melbourne TAFE student Tayeba Quddus logged on to check her upcoming class materials, she was 'shocked' to discover a presentation suggesting up to 300 million Muslims are “radicals who want to destroy and murder”.

The 26-year-old said she felt marginalised after reading the slide, titled "Most Muslims are peaceful", which included a link to a YouTube video of controversial American anti-Islam campaigner Brigitte Gabriel speaking at a panel in 2017 where she was “asked a question that related to the peaceful Muslim majority”.

“And her response could not have been any more perfect,” the slide said.

“It is true — not all Muslims are bad. Most are not. But the fact is 180 million to 300 million people are radicals who want to destroy and murder. You can’t ignore those numbers.”

A screenshot of the slide, titled "Most Muslims are peaceful."
Supplied

"I couldn’t really believe what I was reading and that it was actually published there for us to learn", Ms Quddus told SBS.

"For me, it felt like the teacher was using her platform to teach Islamophobic ideas in the class."

Ms Quddus said she asked for the content to be removed in an email to her teachers last week, who told her the content was designed to provoke in-class discussion and did not take it down. 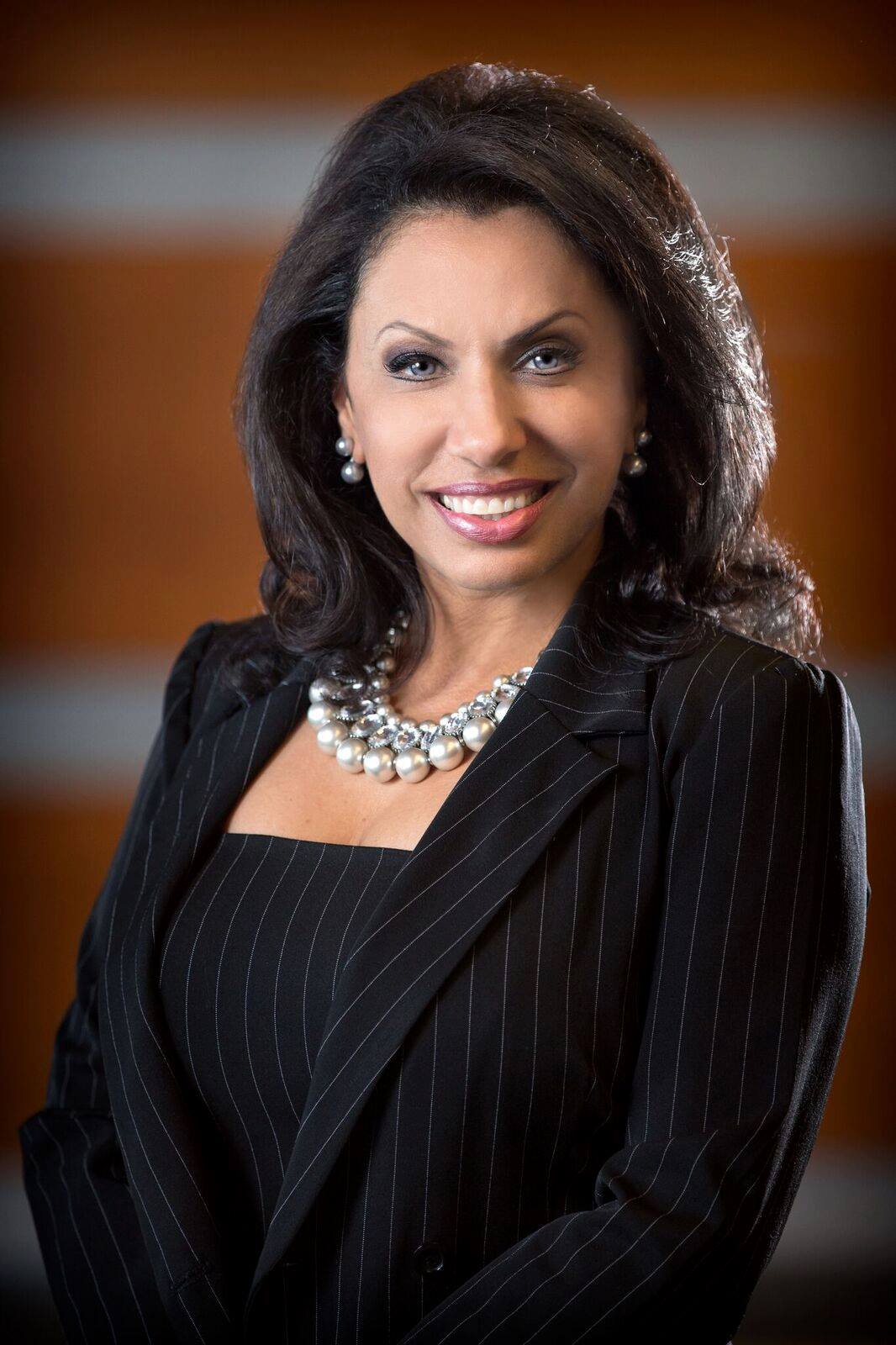 Dissatisfied with the response, she then complained to the Victorian Equal Opportunity and Human Rights Commission and the Islamic Council of Victoria.

"I think the wider issue here is the normalisation of portraying Muslims as extremists - it’s the fact that there isn’t a lot of sensitivity for Muslim students in class and screening whether content would or would not be offensive," she said.

Ms Quddus said she was also concerned about another slide in the same presentation which cited a list of Islamist terrorist attacks on Wikipedia. Holmesglen Institute said the “inappropriate” content had been uploaded to the student portal but had not yet been delivered in lectures.

“We have called the complainant to acknowledge their concerns and issued an unreserved apology for the offence caused,” it said in a statement.

“The teachers involved are being suspended until the investigation concludes.” Right-wing extremism has a long history in Australia

The educational institute added it is now conducting a “more thorough analysis of the context of the lesson itself within the unit is being carried out to ensure all content is appropriate”.

“While we greatly regret the offence caused to our student, we have taken steps to rectify that offence,” Holmesglen Institute chief executive Mary Faraone said.

“Furthermore, Holmesglen is using this incident as a catalyst to further review its professional development in diversity, cultural safety, and competency with the Institute’s educators.” 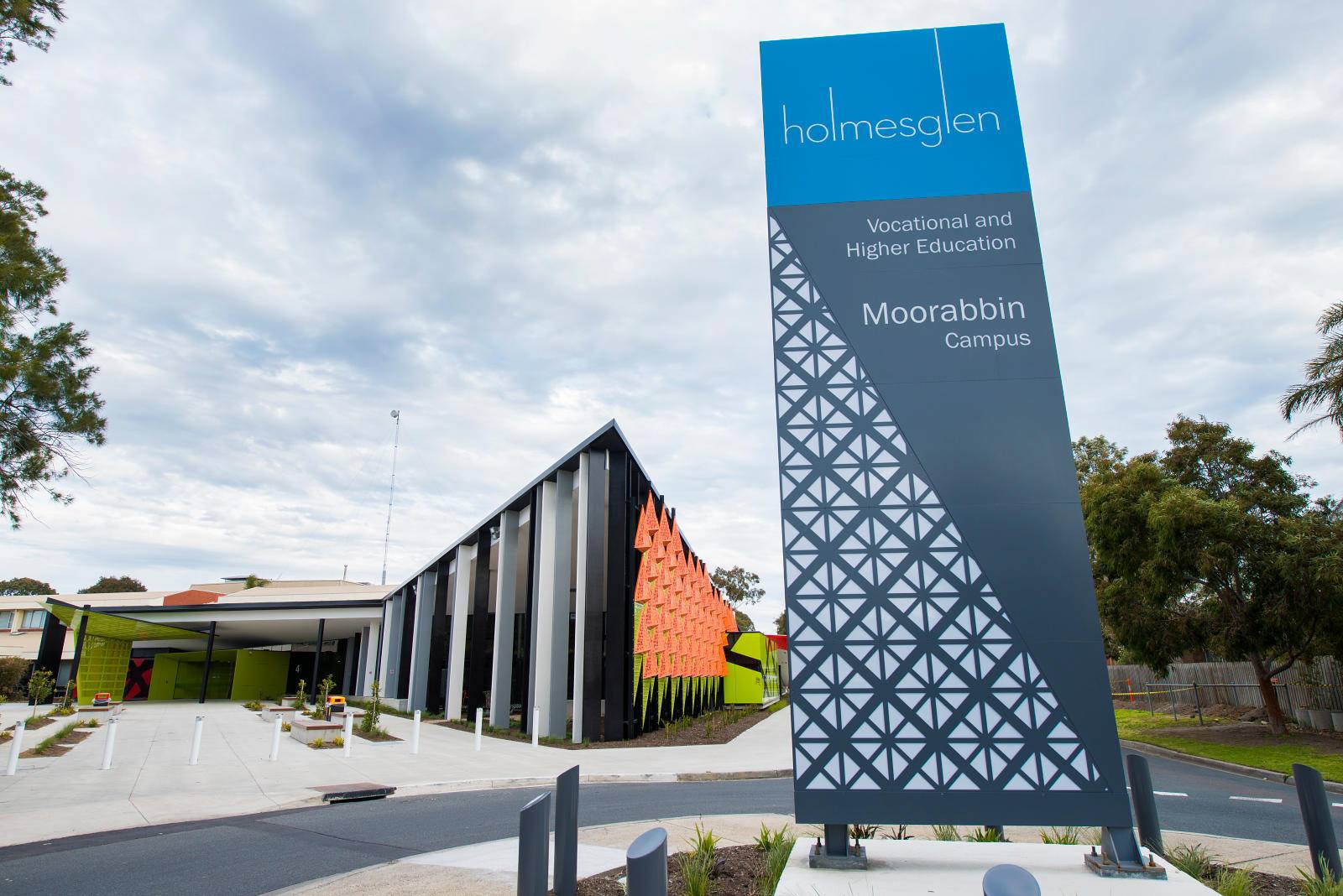 Ms Faraone added: “We welcome the opportunity to receive feedback, to assess it, and to act upon it in order to improve processes. This is an ongoing undertaking and we want to ensure that all students, staff and broader stakeholders of the Holmesglen community experience learning, in an inclusive way, and in a place that is committed to positive action.”

Ms Quddus said she had received "a lot of solidarity and support from classmates" since sharing her story. The Victoria HRC will host a conciliation meeting for the people involved on Friday.

"I hope that the outcome of this is that more institutions review the nature of the content that they’re using in online learning platforms," she said.

"And I hope that other Muslim or Indigenous students who feel like the content being taught is biased or bigoted can speak up and raise attention to it."