A series of films about multiculturalism in the arts will run across multiple platforms in Australia.

Rashmi Ravindran is a Western Sydney filmmaker with her own story to tell.

The 32-year-old arrived in Australia 18 months ago from India.

While living in Mumbai, she enjoyed a successful career as a TV producer, working for various channels.

She created many short documentaries and campaign videos dealing with tough subjects including forced marriage, domestic violence and disability rights.

But now that she lives in Australia, Ms Ravindran told SBS News those opportunities have come to a halt.

"I kind of struggled for the first few months that I was in Australia," she said.

"You don't know anybody and you're without the networks."

Her experiences trying to find work in the arts sector led her to create a short film 'First Impressions'.

Ms Ravindran was awarded a grant as part of Diversity Arts Australia, which advocates for an arts sector reflecting the social and cultural diversity of Australia.

"A lot of the film was sort of inspired by my own struggles," Ms Ravindran said.

"I thought it would be a good idea to trace the journey of other artists who came here before me and how they make a space for themselves. 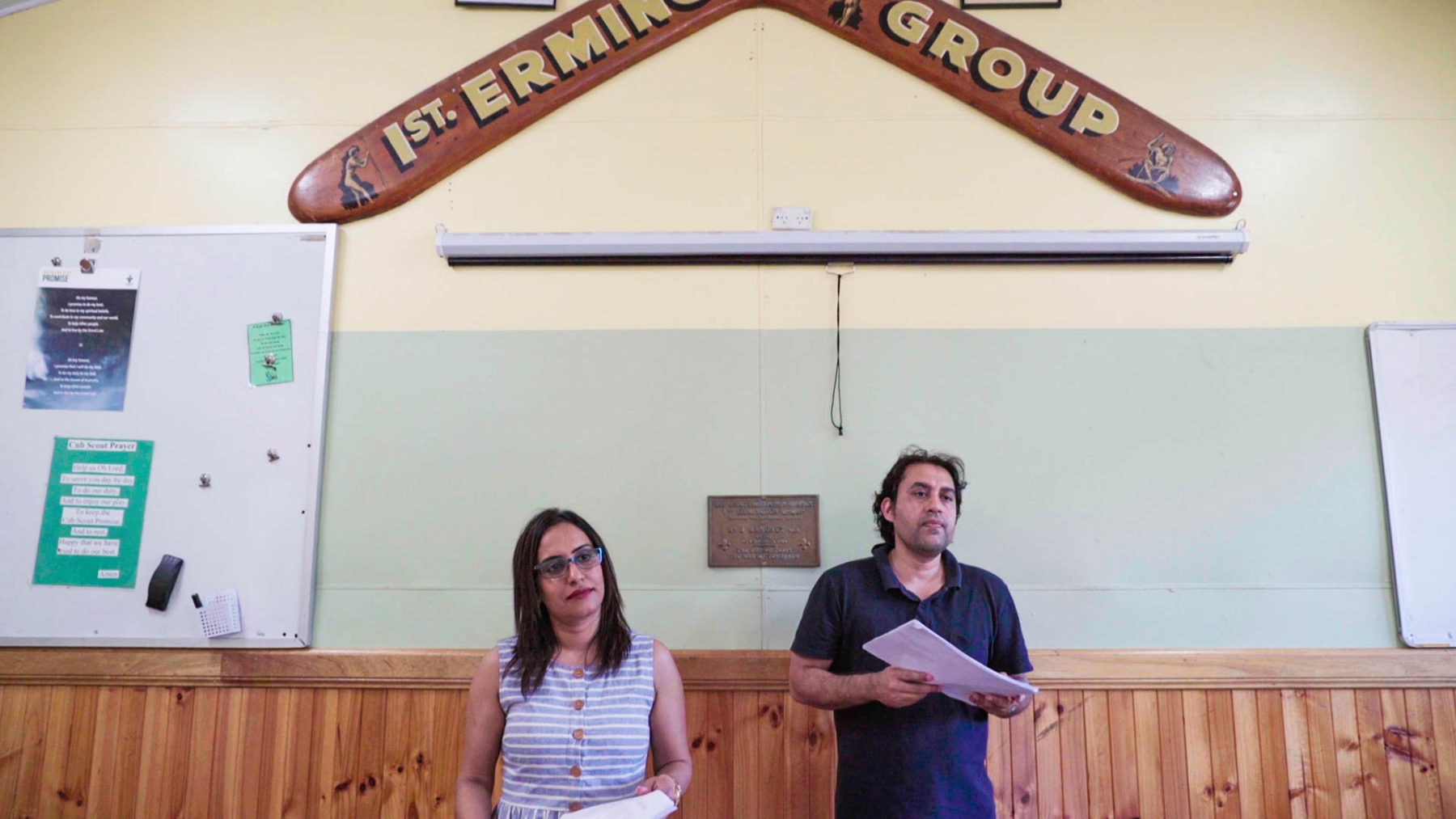 A still from First Impressions.
Supplied

The film explores the stories of three artists of Indian origin.

One is a director and creative producer, another is an artistic concept director for a theatre company and one is an accomplished and award-winning author. "For me as a new migrant, it was very inspiring to trace these people's stories, it was kind of healing and hopeful," Ms Ravindran said.

"People of different cultural backgrounds, even though they have great skills and great stories to tell, their stories aren't being heard, so this is just one slice of the problem.

"There is a problem with representation that all diverse artists face in Australia, but when you're a new migrant there is a problem because you don't have family support and the basic amenities that any basic artist needs."

Finding your feet in a new place

The 34-year-old moved to Australia from Sri Lanka when he was 11.

His short film 'Mastering the Rhythm' follows classical Indian dancer Sumati Nagpal and her struggle to settle in Australia.

"My artist is from a Punjabi Indian background... and I wanted to make a film about her place in the Australian arts world and society in general," Mr Paramanathan said.

The dancer went on to run her own dance studio in Western Sydney. She teaches Kathak (classical Indian) and Bollywood (contemporary Indian). 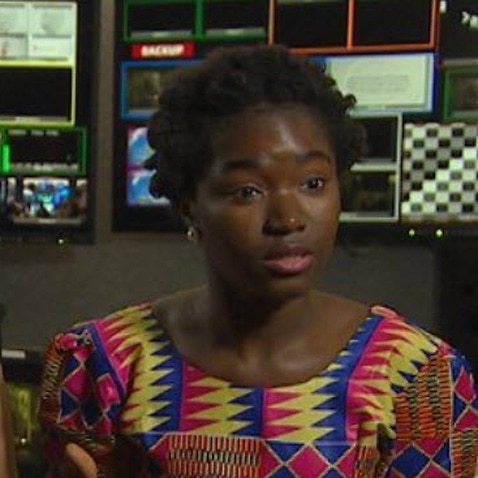 "It's almost like the ballet or the opera of the south Asian Indian world," Mr Paramanathan said.

"I found her really charismatic and interesting, but I also noticed she was really uncomfortable about how good her English was and how that impacted on how she navigates the Australian art world... with getting funding or getting support, or just being noticed."

Both filmmakers said they hope to turn their short films into full-length documentaries.