Peter Dutton features in a new online video soundtracked with US rapper DMX.

No stranger to criticism, Home Affairs Minister Peter Dutton has appeared to have embraced the title "the baddest MP".

Mr Dutton features in a new online video for a Brisbane car dealership which resembles a music video, blasting US rapper DMX's X Gon' Give It To Ya in the background.

Mr Dutton then tours the dealership in a series of slow-motion shots, meeting and greeting employees. "Thanks for the official visit Peter Dutton. Looking forward to creating more jobs in your electorate!" SCD America Vehicles says under the video.

The controversial rapper DMX has served a number of stints in jail for drug charges and driving offenses. 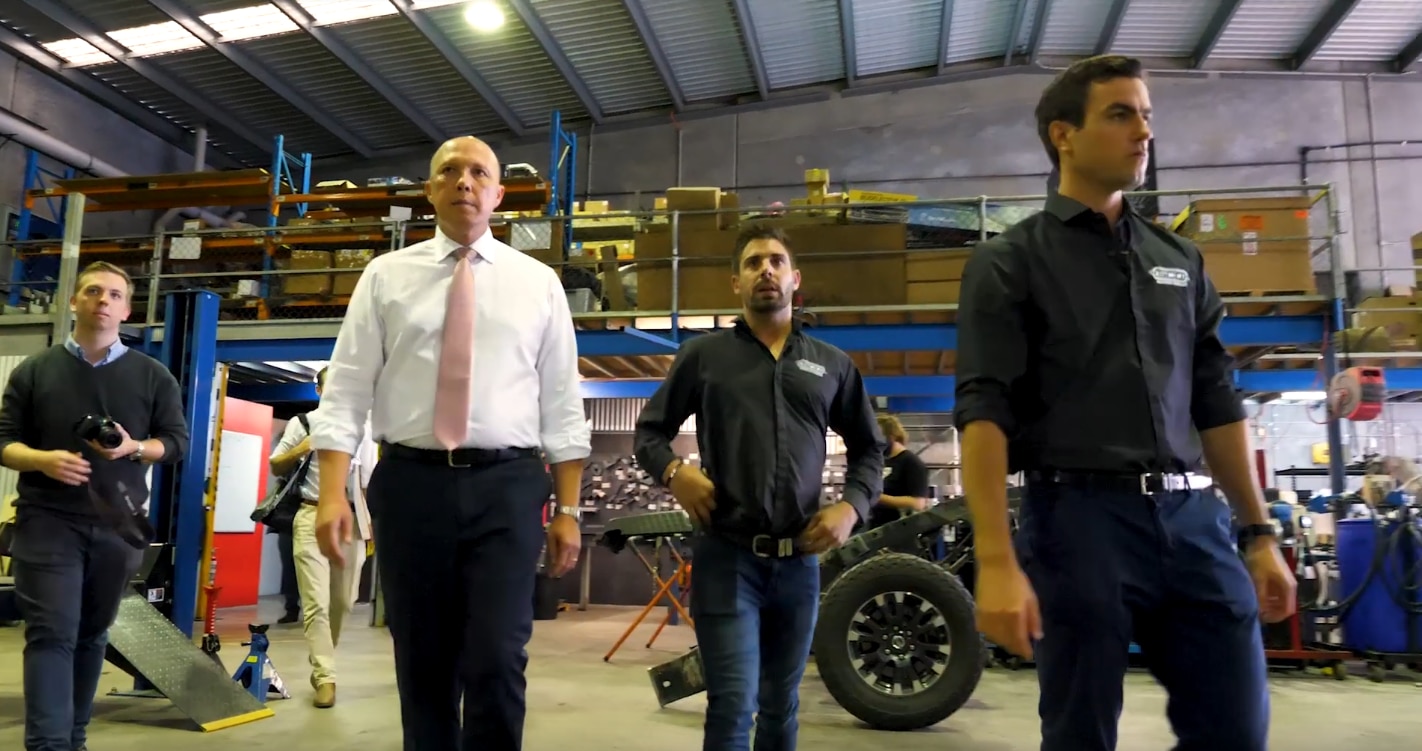 But Mr Dutton has come under fire for appearing in the video, especially as a high-profile immigration case continues to make headlines.

Over recent days, the Biloela Tamil family has faced a protracted deportation process with Mr Dutton one of the strongest voices in the government against showing amnesty.

I wonder how @DMX feels about this? or whether there was permission to use the track given?

Other responses on social media were more tongue-in-cheek.

However, some were supportive of the minister featuring in the video.