While it's easy for some in Australia to be approved for a credit card or loan, many new arrivals are met with challenges.

Refugee Saeed Zarinkob owned a bakery in his native Iran before he moved to Australia six years ago.

But he didn't leave his entrepreneurial spirit behind.

Just 15 days after arriving, he started a small business out of a family garage, making and selling Iranian sweets.

"I had a small mixer and a small oven and I make the sweet in the garage and say to friends and everybody, 'our sweets is good' and after that, I sell to shops," he told SBS News.

His wife Maryam Ghiasi, a nurse by profession, gained baking qualifications in Australia.

"It just started as something as a hobby because we just arrived here and we don't have anything to do, and then when our customers liked our products ... I go to the TAFE and ask for some certificate."

They now have a retail and wholesale operation in Liverpool, Sydney, called Dark Blue Fresh Bakery. They employing three staff anf have added ice cream and coffee to their offering. 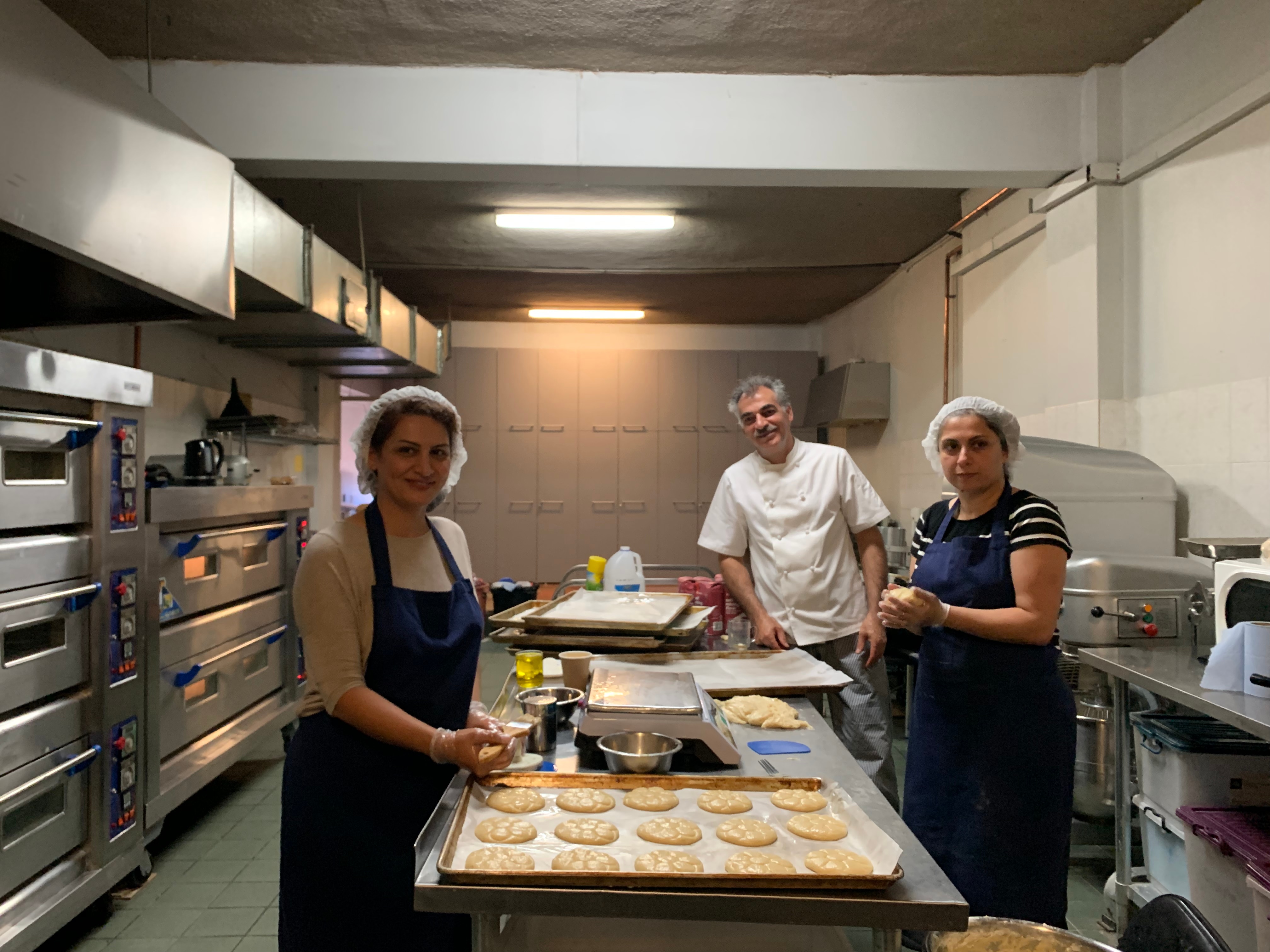 To mark Global Money Week (25-31 March) - an annual financial awareness campaign built to inspire children and young people to learn about money matters, in partnership with the OECD - SBS News is looking at how all Australians can better manage their wealth.

Mr Zarinkob says starting a business in Australia is more difficult than in Iran.

"In Australia you need many certificates, and licence for business, for example make the ice cream, you need a license for ice cream, for coffee you need a separate licence."

He says they can cost thousands of dollars.

Business inspections are also more frequent, he says, and a big issue was access to money.

"I applied for many banks, they can't get the loan because arrive in Australia for 15 days," he said. 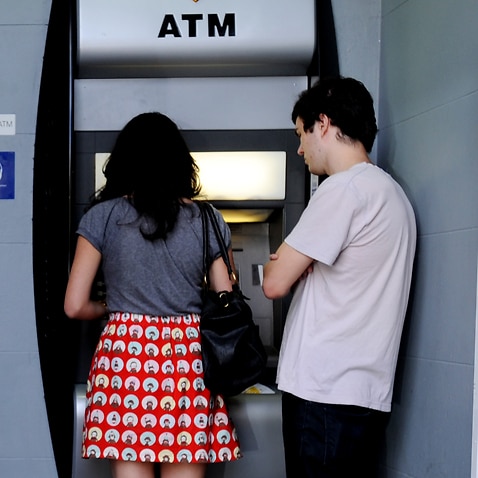 Five ways to take greater control over your finances

"Most of the businesses started in their home country seemed to be cash economy, whereas here whilst it's cash, it's also credit cards.

"It's also doing BAS statements to capture GST, there's reporting to the ATO on income, there's payroll tax. So there's a whole range of things that the refugee entrepreneur will have to get used to."

Mr Truong says many refugees turn to small business ownership because of the challenges they face in search of a better life.

"Those who come in on humanitarian visas, typically within seven years over 30 to 35 per cent would have started a business, which is about double the average Australian population." How to teach children about saving

Mr Zarinkob and his wife have great ambitions for their bakery.

"I like in future 10, 15 people work here and sell my sweet to big company and big shops like Coles and Woolworths," he said. 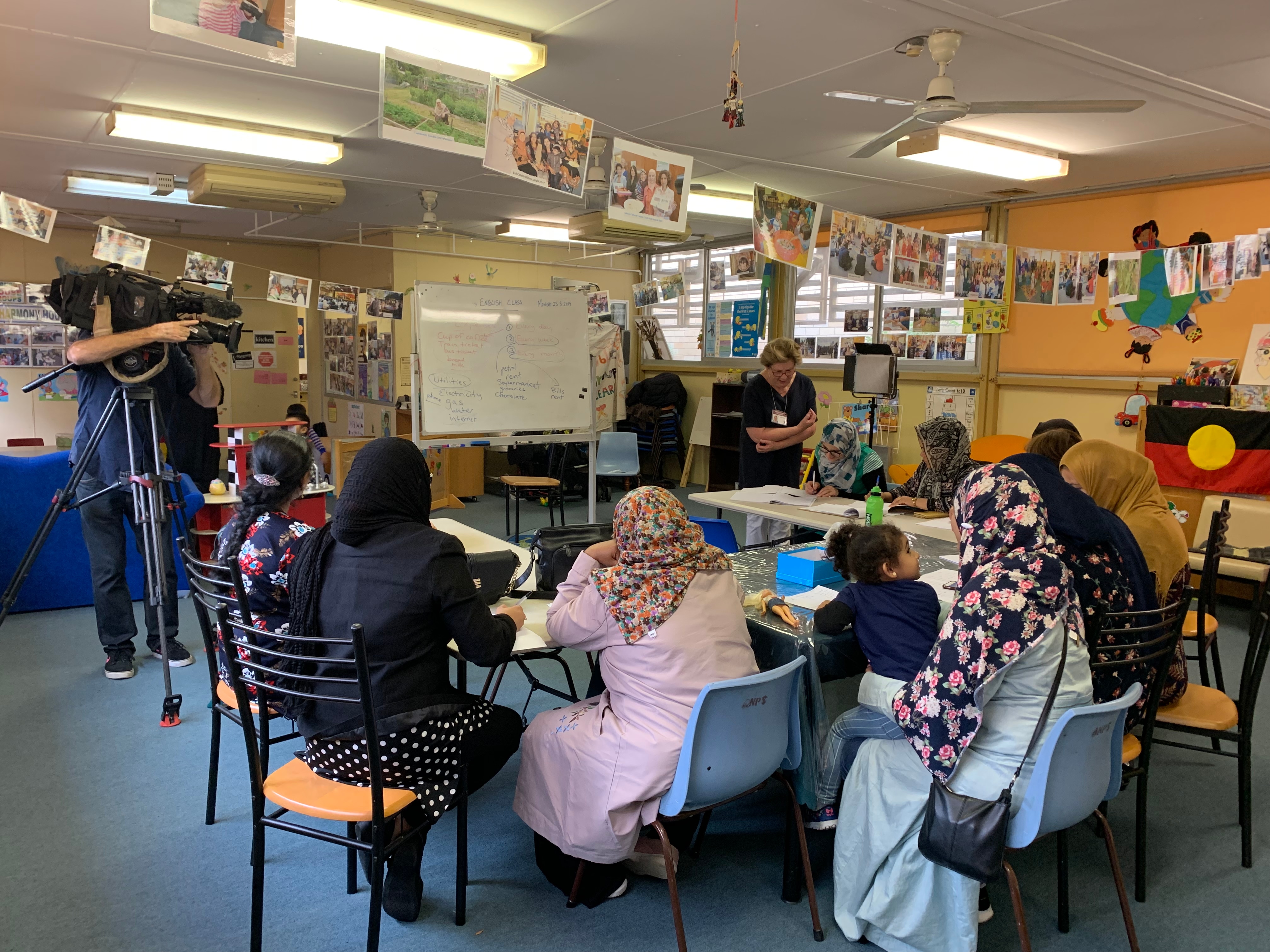 A class at Harmony House in Sydney.
Ricardo Goncalves

While there are programs to assist aspiring refugee and migrant entrepreneurs, help is also at hand for those seeking an understanding of the basics of Australia's financial system.

Christine Daujotis is a facilitator at Auburn North Primary School's Harmony House in Sydney, where new migrants are taught skills about money as they engage with the English language.

In her homeland, she never owned a credit card.

"Because there is not any democracy, but now I study here about Australian law ... I want to go to bank and Centrelink and doctor."

Ms Daujotis says the support has given Ms Ghaznawi a sense of empowerment and responsibility.

She adds that for many migrants, the cost of borrowing money is something they're not used to.

It's important to be "mindful of the different advertisements about getting instant money and not realising how much interest is charged on that," she sais.

The program also teaches the importance of online banking, payments and safety, along with practical skills including access to ATMs and the need to keep PINs and passwords private.