Legendary actor Sean Connery, best known for playing fictional spy James Bond, has died at the age of 90, leading to an outpouring of tributes for one of Britain's best-loved screen heroes.

Sir Sean's son Jason told the BBC that his father died peacefully in his sleep overnight while in the Bahamas, having been "unwell for some time".

The Scottish actor, who was knighted in 2000, won numerous awards during his decades-spanning career, including an Oscar, three Golden Globes and two Bafta awards. 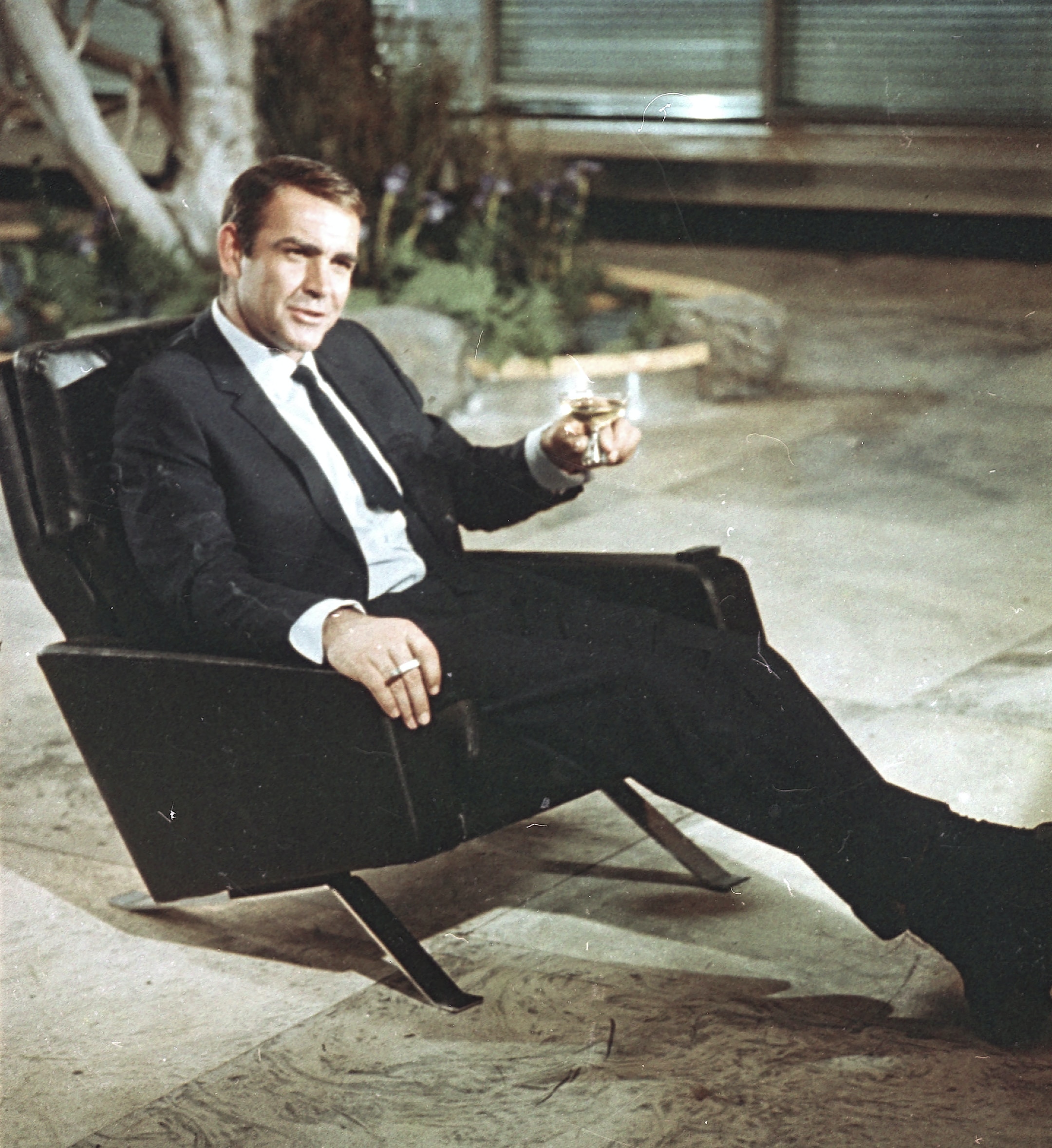 Sean Connery pictured during filming the James Bond movie "You Only Live Twice" on location in Tokyo, Japan on 29 July 1966.
AAP

"He was and shall always be remembered as the original James Bond," said the movie franchise's producers Michael G. Wilson and Barbara Broccoli.

"He revolutionised the world with his gritty and witty portrayal of the sexy and charismatic secret agent."

The pair added Connery was "undoubtedly largely responsible for the success of the film series and we shall be forever grateful to him."

A message on a Twitter account maintained for fellow late Bond actor Roger Moore, who died in 2017, called the news of his passing "infinitely sad".

It added: "He and Roger were friends for many decades and Roger always maintained Sean was the best ever James Bond. RIP."

How infinitely sad to hear the news Sir Sean Connery has passed away. He and Roger were friends for many decades and Roger always maintained Sean was the best ever James Bond. RIP

Hollywood star Hugh Jackman said: "I grew up idolizing #SeanConnery. A legend on screen, and off. Rest In Peace."

I grew up idolizing #SeanConnery. A legend on screen, and off. Rest In Peace. pic.twitter.com/OU9QEy5fTB

Connery, born in Edinburgh in 1930, claimed his sole Oscar in 1988 for best supporting actor for his role as an Irish cop in "The Untouchables".

He also starred in "The Hunt for Red October", "Indiana Jones and the Last Crusade" and "The Rock".

But it is his smooth, Scottish-accented portrayal of the suave spy 007 that earned him lasting worldwide fame and adoration.

The first actor to utter the unforgettable "Bond, James Bond", Connery made six official films as novelist Ian Fleming's creation, giving what many still consider as the definitive portrayal.

A bricklayer, lifeguard, and coffin polisher, among other manual jobs, before he found fame, Connery kickstarted his acting career after a bodybuilding hobby led him to enter the Mr Universe competition.

There, a fellow competitor urged him to audition for acting parts and he soon started landing small roles. 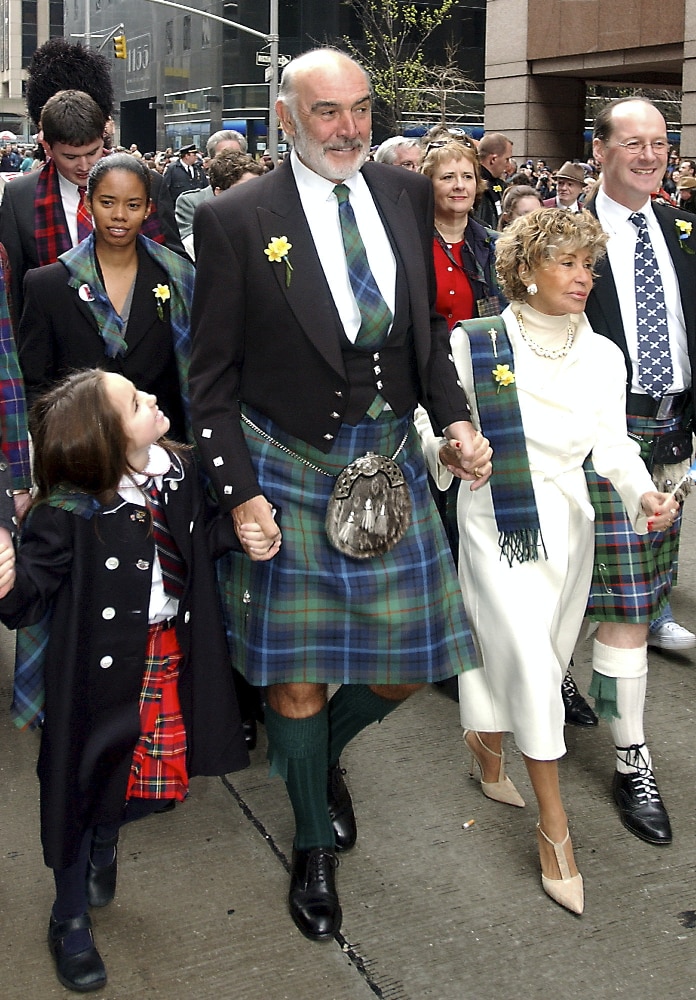 Sean Connery leads a procession up New York's Sixth Avenue as part of a bagpipe band of about 10,000 people on 6 April 2002.
AAP

He made a comeback as the British spy in the unofficial 1983 film "Never Say Never Again".

Off-screen, Connery was a fiercely proud Scot and a financial backer of the Scottish National Party (SNP), which advocates for independence for Scotland from the UK.

First Minister of Scotland Nicola Sturgeon said she was heartbroken over the death.

"I was heartbroken to learn this morning of the passing of Sir Sean Connery. Our nation today mourns one of her best loved sons," she wrote on Twitter.

5/ It was a privilege to have known Sean. When I last spoke to him it was clear even then that his health was failing - but the voice, the spirit and the passion that we all loved so well were still there. I will miss him. Scotland will miss him. The world will miss him.

The nation's former First Minister Alex Salmond reacted to his death by describing Connery as "the world's greatest Scot, the last of the real Hollywood stars, the definitive Bond."