Minority groups from the east of war-torn Myanmar are using an urban gardening project to help them to adapt to life in Australia.

With its coastal cliffs and slopes, parts of Wollongong, just south of Sydney, resemble the hills of Myanmar.

But culturally, migrating to Australia can be a challenging experience for refugees who arrive with few English skills.

Behind a Wollongong school playground, and right next to a bustling highway, a community garden project is underway to remedy this unease. Every week a group of refugees from the east of Myanmar get together, pick up their gardening tools and work the land. It is a chance to speak candidly in Karen, Karenni, Chin and Burmese, now some of the fastest growing language groups in Australia.

The Burmese Community Garden project, growing Burmese pumpkins, chillies and cucumbers, is run by refugee support group SCARF and the Multicultural Communities Council of the Illawarra with support from St Therese Catholic Parish.

'I speak my language'

Baw Meh Bird is one of the women involved in the project. She spent 20 years in a refugee camp on the Thai-Myanmar border and arrived in Australia in 2011 with few English skills.

“[In Burma] we do the farming every year and I like to do that,” Ms Bird told SBS World News.

“In this garden, I speak my language, Karenni language.” SCARF founder and ambassador, Sharyn Mackenzie said some of the produce is sold to local restaurants, but most of it is used to cook family meals.

“It’s a great enterprise for them and it enhances their settlement so much here in the Illawarra,” Ms Mackenzie said.

“[The Burmese] are very industrious and very reliable and so you know they apply themselves wonderfully to challenges such as this.”

The first Burmese family settled in the Illawarra ten years ago and the community has now grown to at least 50 of them.

The utilisation of otherwise empty land could set a precedent for other gardens in the area.

The Lord Mayor of Wollongong Gordon Bradbery said the project has been effective since it began five months ago.

“Their skills, their background and our desire for urban gardens and making better use for vacant plots of land has come together and we'll certainly make good use of this opportunity,” Mr Bradbery said.

Francis Htjaru is on a bridging visa and helps other members of the community with their English skills.

Having seen minorities persecuted in his own country he says he values the opportunities available to him in Australia.

“I studied philosophy and I studied about democracy and equality and rights but it was all words, theories,” Mr Htjaru said.

“When I came to Australia it was so real. You talk about…participation, equality between men and women. I think this is a real democratic country.” 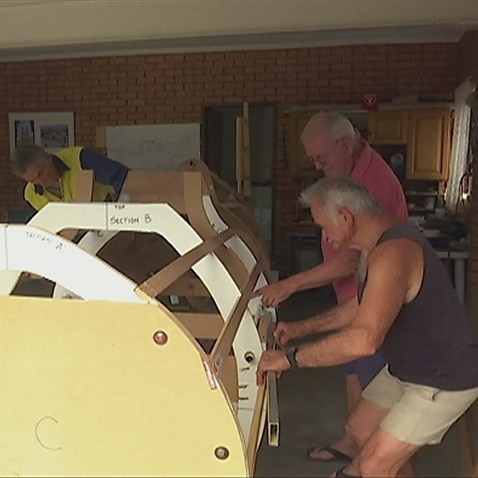 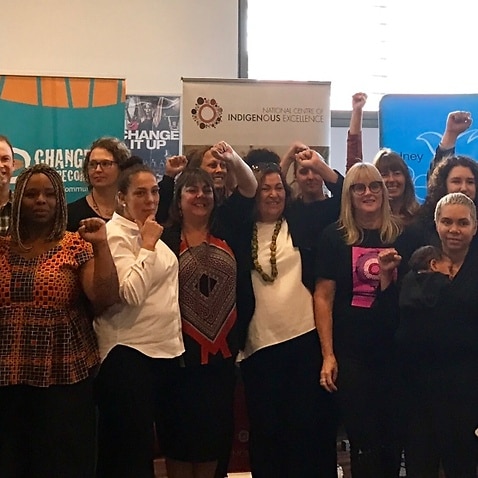 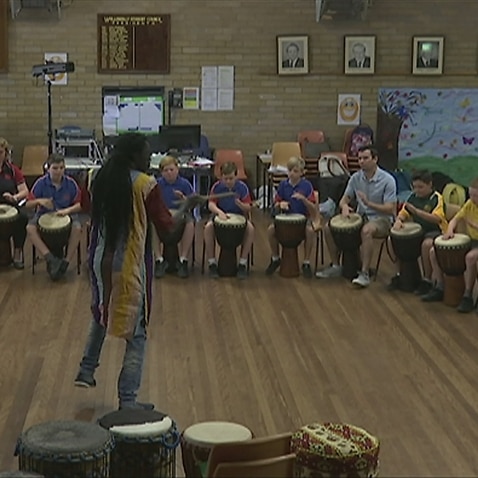 The beat of my drum: Bringing West African culture to regional kids