A new wave of Chinese-Australian candidates are looking to change the lack of cultural diversity in federal parliament this election.

The Melbourne seat of Chisholm is poised to make history: Both candidates from the major parties are in a race to become the first Chinese-Australian woman in federal parliament's lower house.

"I think it's about time our parliament reflects modern Australia, reflects the diversity of our country," she told SBS News. But the Liberal Party is also chasing the same record.

Gladys Liu migrated from Hong Kong to Australia as an international student 33-years-ago and said her cultural heritage makes her more relatable to meeting voters on the campaign trail. 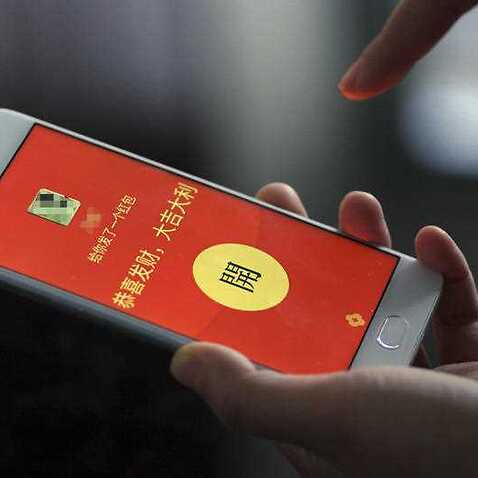 "A lot of them are very excited because knowing the candidates who can speak, not only English but Mandarin and Cantonese, that's my first language, that makes it easier for some of them to communicate," she said. 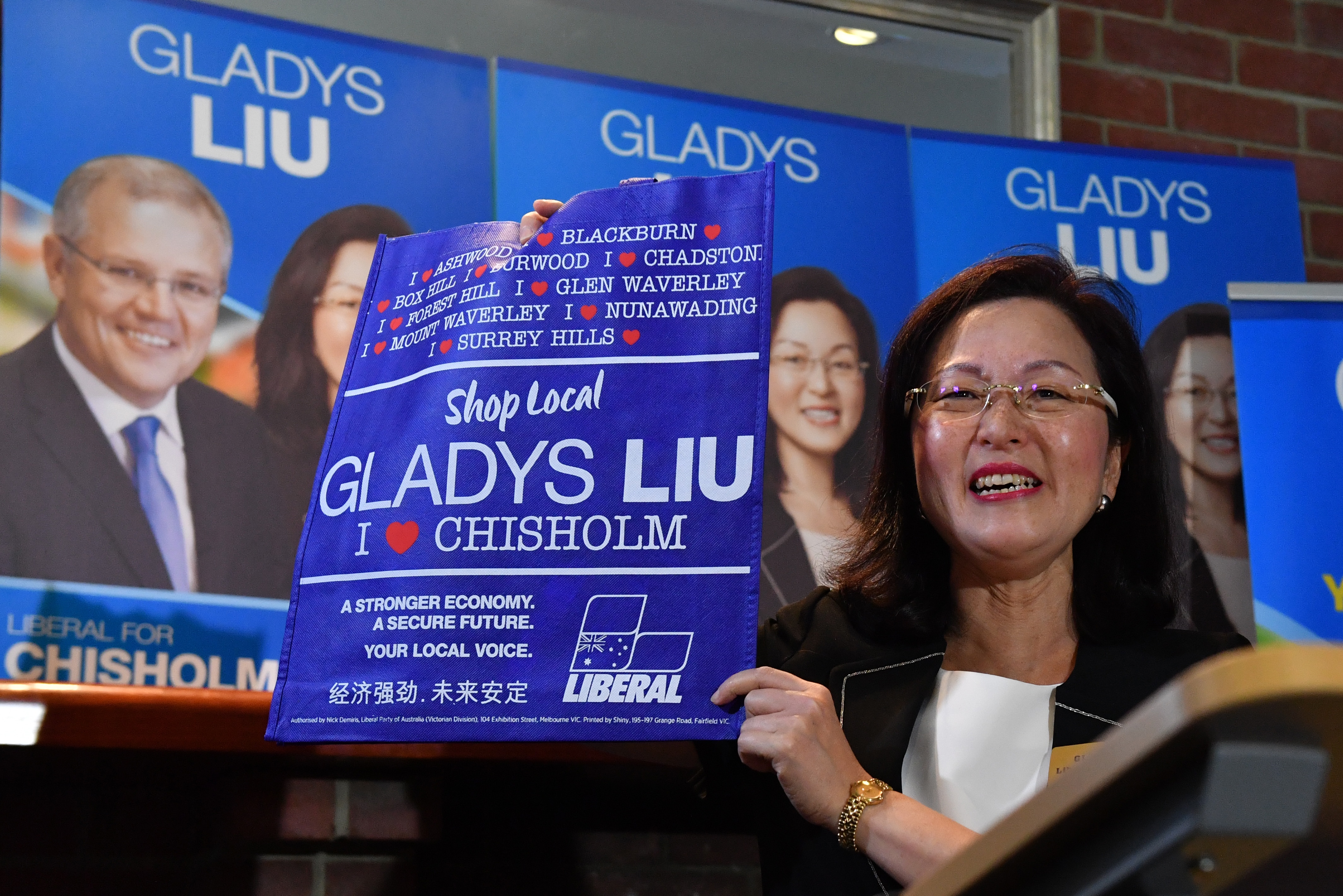 The marginal seat once held by Julia Banks is among the country's most linguistically and racially-diverse, with one-in-five voters in the inner-east Melbourne seat coming from Chinese heritage.

The contest has already made history when the first federal election debate was conducted in English and Mandarin last month.

Meanwhile, in the New South Wales seat of Berowra, Greens candidate Monica Tan said she was compelled to pursue politics after being frustrated by the lack of Chinese-Australians, like herself, in federal parliament

"It's really important to have diversity and to have all kinds of views, all kinds of people representing Australians in parliament so I thought you know instead of just talking the talk, it’s time to walk the walk and I put my hand up," the 35-year-old said. 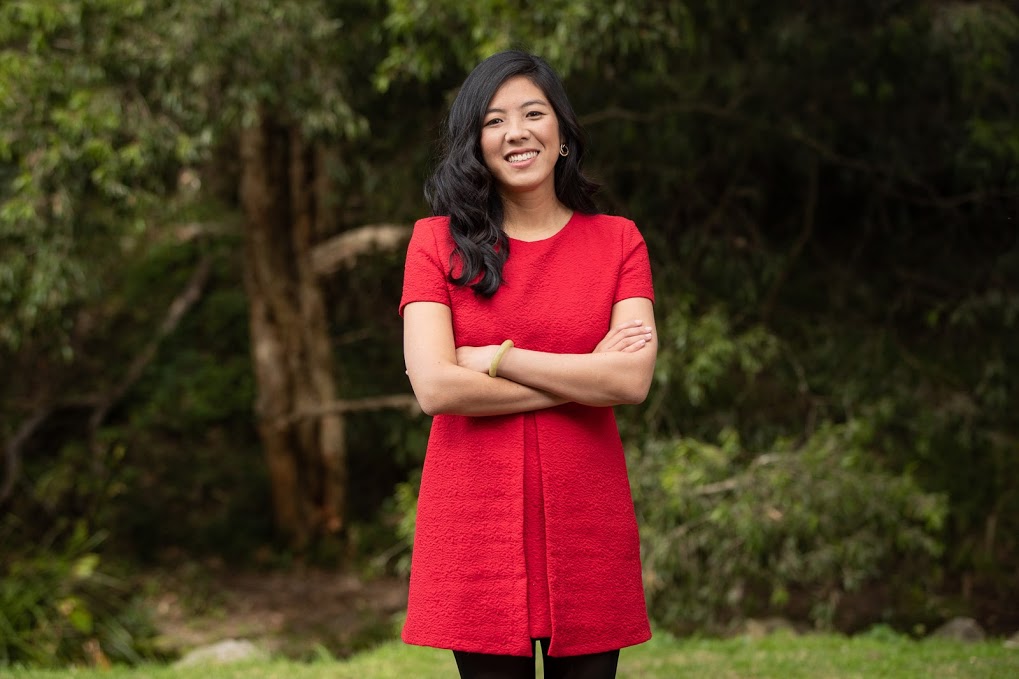 The former journalist and teacher says she’s proud of her Chinese heritage and some migrant voters have thanked her for putting herself forward as a candidate. 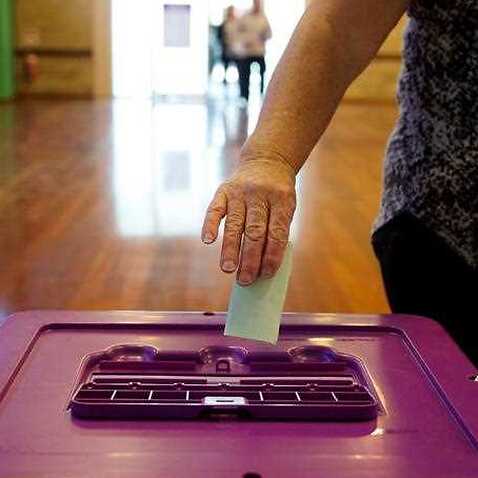 "So I’m like a bridge between two nations and that’s a perfectly good reason why we need people like me in parliament."

The make-up of Australia's constituency is fast evolving with a growing Chinese population, according to the Australian Bureau of Statistics, which estimates there are now 1.2 million Australians with Chinese heritage

Despite this, there's only two of them are in parliament - Penny Wong in the Senate and Ian Goodenough in the House of Representatives.

Australia prides itself on its multiculturalism, but some political experts say it has always struggled to truly reflect that in the corridors of power.

"Even though cities like Sydney and Melbourne are quite diverse that diversity is spread out over multiple federal electorates such that very few electorates have a critical mass of a given community which can mobilise behind one particular candidate and get that candidate behind one of the major parties," Feo Snagovsky, from the Australian National University’s School of Politics and International Relations said. What actually happens when a candidate is dumped by their party?

Another factor is that political parties are reluctant to even give ethnic minorities a chance.

“They're just worried about a backlash from the voters and in doing so they worry you know that voters will penalise ethnic minority candidates and so if they put them up for a competitive seat, they'll have a lower chance of winning that seat," he said.

“Australia's parliament has always been very white. There haven't been very many members elected from non-Anglo Australian backgrounds and I think it's especially low in comparison to other countries. For example, Australia is now where Canada was 25-years-ago.”