City of Sydney councillors have voted to declare that climate change should be treated as a national emergency.

Sydney has officially declared a climate emergency, with the city's councillors voting that climate change poses a serious risk to the people of Sydney and the rest of Australia.

Lord Mayor Clover Moore asked the council Monday night to call on the Federal Government to respond urgently to the emergency, by reintroducing a price on carbon to meet the Paris Agreement emissions reduction targets.

The City of Sydney has officially declared a climate emergency. pic.twitter.com/RobatF87IK 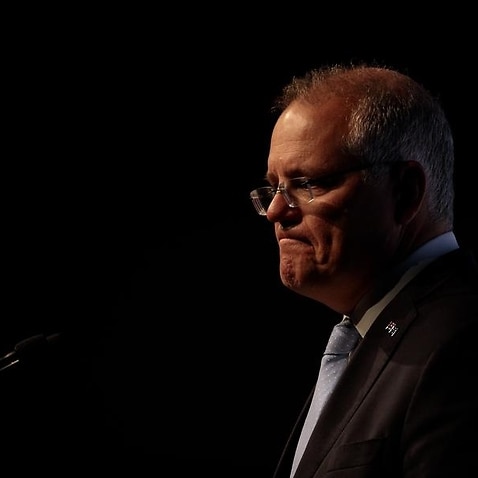 In 2007, the City of Sydney revealed its long-term strategic plan, Sustainable Sydney 2030, in which 97 per cent of residents said they wanted strong climate action.

“We set a goal to reduce our emissions by 70 per cent by 2030, and following the Paris Climate Agreement in 2015, we set a more ambitious goal to reach net zero emissions by 2050”, the Lord Mayor said.

“We became Australia’s first carbon neutral council in 2007, and as of June 2017, we’d reduced emissions in our own operations by 25 per cent, Ms Moore said. “It is a genuine crisis,” she said. “Sydney has responded in an appropriate way.”

Earlier this year, a group of Australian councils declared a ‘climate emergency’ after a UN report warned urgent, widespread action was needed to prevent the two degrees Celsius temperature increase that could tip the planet into catastrophic global warming.