Sydney-based The Social Outfit helps refugees with dressmaking experience start their careers in Australia - and it’s seen 90 per cent of them permanently transition into the workforce.

Wissam Berou came to Australia in 2016 from the war-torn Syrian province of Homs.

But despite the 46-year-old's extensive dressmaking qualifications and experience in her home country, finding a job was difficult.

"I gained experience working in Syria, and the work was very nice. But here the machines are different and the procedures are different," she told SBS News. Only 18 months ago she found her first job in Australia as a sewing technician at The Social Outfit.

The Sydney-based fashion label produces women's clothing in what it says is an ethical and sustainable way and sells items from its shop in the suburb of Newtown.

The not-for-profit offers free, professional training to new migrants, employs dressmakers who are refugees and utilises fabric donated by fashion brands that would otherwise end up in the landfill. Established five years ago, the not-for-profit enterprise was created to help those on protection visas and has since provided opportunities to 24 refugees.

"These are clothes customers can be proud to wear, coupling both social and environmental impacts." Ms Schippa said 90 per cent of the refugees they have supported have already permanently transitioned into the workforce.

"We build on refugee women's existing skills and teach them new ones. The clothes are all made here, in our Newtown workroom, right above our store." Ms Schippa said only 20 per cent of refugee women living in Australia are in the workforce.

Language barriers and social isolation are among the factors preventing them from being able to join the workforce and previous local work experience is often a decisive factor in a candidate appealing to Australian employers. 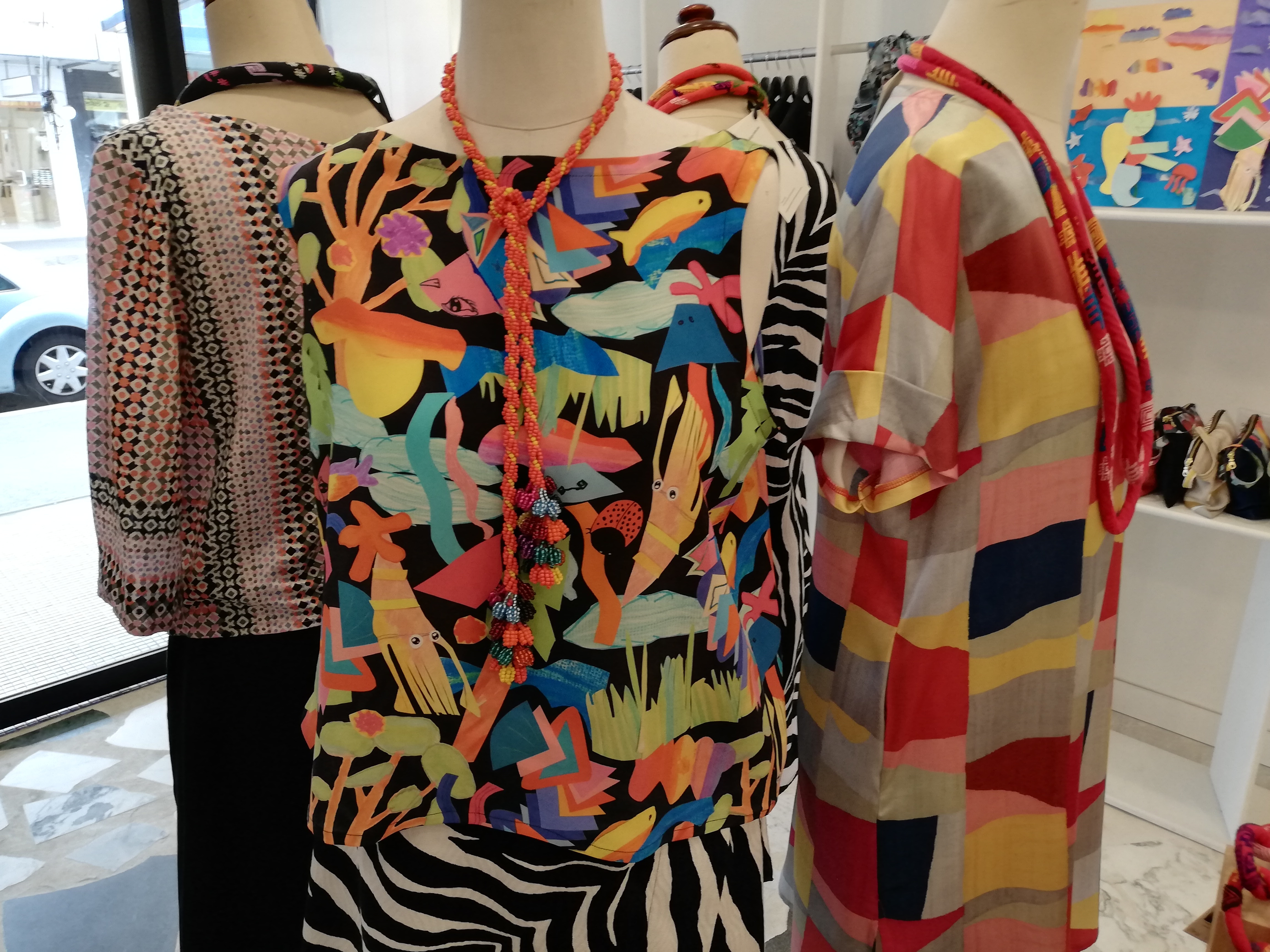 While for Ms Berou the ultimate goal is to have her own business like the one she ran in Syria, other workers become part of the fabric of The Social Outfit.

"It started as a part-time job and later on, because of my experience, I became a full-time employee," says Naw Esther Han. The mother-of-seven arrived in Australia 22 years ago from Burma, now known as Myanmar, but only managed to find her first Australian job six years ago.

She is now a senior sewing technician at the Social Outfit, supervising the production of clothes. "My goal is to strengthen the business model," Ms Schippa said.

"Further develop it so that we can have other forms of The Social Outfit not only in other places around Australia but also internationally."