Facebook bans hundreds of accounts associated with the ‘Boogaloo movement’, a group linked to white supremacy. That platform says they were sharing messages of violence towards civilians, government officials, and law enforcement. But why did they choose to do that now? 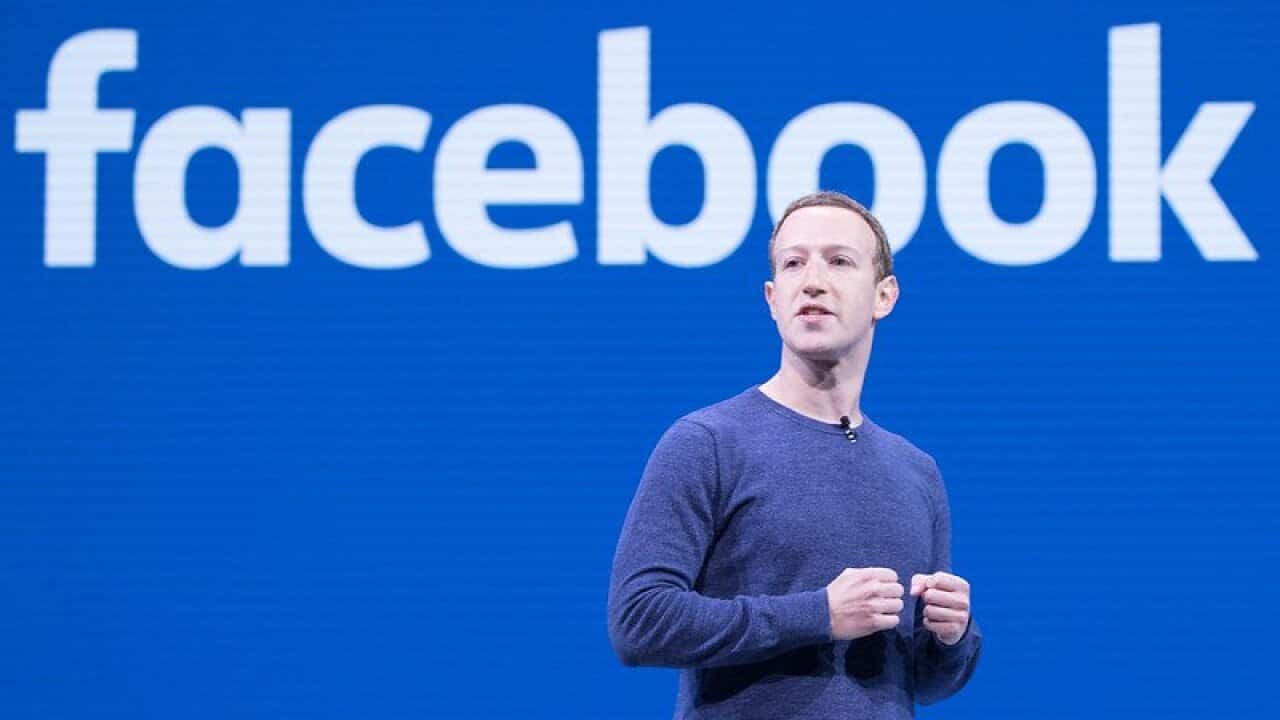 Facebook has banned hundreds of accounts associated with the far-right white supremacist movement 'Boogaloo'. They have been joined by YoutTube, who has recently looked to ban prominent white nationalists like David Duke, Richard Spencer, and Stefan Molyneux.

What is the Boogaloo movement?

The movement derives its name from the 1984 film 'Breakin' 2: Electric Boogaloo'. Members cite the sequel of the movie as an example of what they are calling for: a sequel to the American civil war.

The Southern Poverty Law Centre, an American nonprofit legal advocacy group, described the
Booglaoo movement
as: "[It] is regularly deployed by white nationalists and neo-Nazis who want to see society descend into chaos so that they can come to power and build a new fascist state."

In a
statement on Facebook’s blog
, the company detailed the reason for banning accounts associated with the Boogaloo movement.

"This violent network is banned from having a presence on our platform and we will remove content praising, supporting or representing it," Facebook said.

"It is actively promoting violence against civilians, law enforcement and government officials and institutions."

The company revealed they had been monitoring the movement for the last year, and that its origins go as far back as 2012.

But removing content related to the movement has been tricky. The movement doesn’t use commonly well known white supremacist symbolism or tropes and has even stopped using the term boogaloo.

In its place, they’ve adopted language like “big igloo” and “big luau” -- and symbols like Hawaiian shirts.

"Members of this network seek to recruit others within the broader boogaloo movement, sharing the same content online and adopting the same offline appearance as others in the movement to do so," Facebook said.

He says there’s a growing issue in targeting specific groups or movements because members of the community align themselves with the ideology of white supremacy as opposed to a particular group.

“I think that's where it's going to get tough for platforms to continue to identify that, but I mean, that's why they have community standards,” Dr Kennedy, an academic from Macquarie University, told The Feed.

Is this altruistic? Or was it driven by advertisers?

Before Facebook's announcement to ban hundreds of accounts associated with the Boogaloo movement, more than 160 companies cut their advertising spending on the platform.

The most notable include Coca-Cola, Verizon, Hershey's, Upwork, and Jeans company Levi Strauss.

In Australia, advertisers have pulled content from Sky News and Sydney talkback radio station 2GB as a result of comments made on-air. This campaign was similar, albeit taking on a much larger entity.

The push for advertisers to pull funding from Facebook on the basis of Boogaloo content came from 'The Stop Hate for Profit' campaign which was organised by civil rights groups NAACP, Anti-Defamation League, and Color of Change.

The campaign outlined three major concerns: accountability, decency, and support. It was a part of a ten-point statement recommending changes to the platform.

At the end of the ten-points, the group said: "The above are not sufficient, but they are a start. Facebook is a company of incredible resources. We hope that they finally understand that society wants them to put more of those resources into doing the hard work of transforming the potential of the largest communication platform in human history into a force for good."

Of Facebook's $US 70 billion in revenue, 99 per cent is made through advertising.

It's quite simple for Dr Kennedy: the Black Lives Matter movement.

"It's absolutely tied to the political climate at the moment. Black Lives Matter has gained incredible momentum," he said.

Since the death of George Floyd, and the growing momentum around Black Lives Matter, brands and companies of varying sizes have looked to associate themselves with the grassroots movement.

But when groups like those associated with the Boolagoo movement become more prominent on platforms like Facebook, questions arise as to why advertisers are associating with the platform.

"And all of a sudden, your business is associated with that kind of violence and hate speech. It's just bad for business," Dr Kennedy said.