Casual workers, experts and trade unions have expressed concern that new workplace reforms, set to be introduced into parliament, could lead to further job insecurity for young Australians. 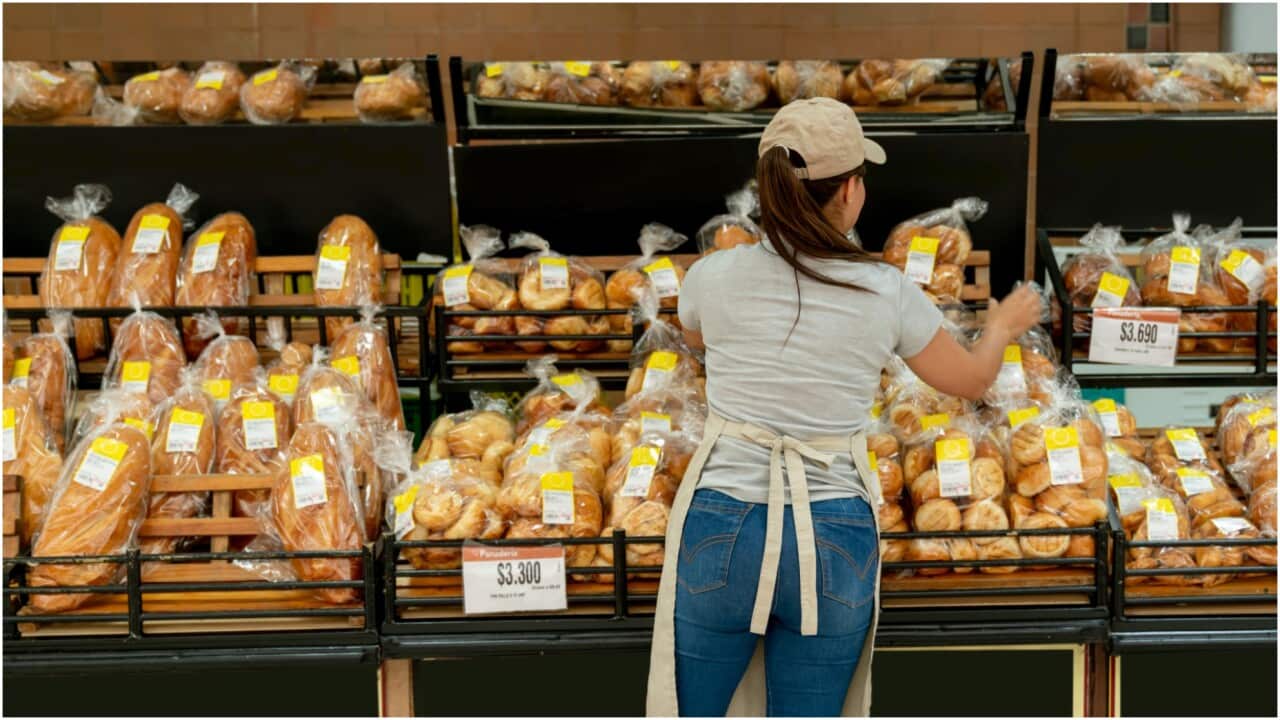 In its final sitting week in parliament, the federal government will introduce a bill that requires employers to offer casuals permanent work after 12 months of ongoing employment.

The proposal applies to casuals who’ve had a regular pattern of work for six months and who could continue working as full or part-time without a significant adjustment to their working hours.

Erin is in her mid-20s and has three casual jobs; working at a supermarket, bookstore and teaching drama classes.

Advertisement
She’s worked several casual jobs since she was 15 years old and told The Feed she has some concerns about the new legislation.

She’s particularly worried that an employer could let a worker go just before they met the 12-month requirement to avoid giving them permanent work.

“That would be really frustrating, especially if you were unable to find another job,” she said.

“I would be really concerned about the wording of the legislation and making sure that there are not loopholes that allow such problems.”

The average lifetime earnings gap between men and women is $2 million. Source: Flickr

Erin said there have been weeks where, due to not getting adequate shifts, she’s had to dip into her savings.

“I could be available for an entire week and not get a single shift,” she said.

She said her supermarket job is one she doesn’t particularly enjoy but works as she’s unable to get enough shifts teaching drama or working at the bookstore to live on.

“I really enjoy working at the bookstore but I need to have multiple jobs to sustain me,” she said.

“At one point, I was working four jobs on the go just to have enough for food and rent.”

More than two million Australians are employed casually, according to the ACTU. Women account for just over half of all casuals and 40 percent of casuals are aged 15-24 years,
the ACTU
’s website states.

While young people make up a significant portion of the casual workforce, the youth unemployment rate is now close to the highest it's been this century, according to the latest annual
Brotherhood of St Lawrence Youth Unemployment Monitor
.

The report found
that youth unemployment hit a 23-year high in June 2020 at 16.4 percent. It also reported youth underemployment is now at record levels, with one in three young people unable to get enough work.

She said the legislation would allow employers to legally label someone a casual, even if they are hired for a permanent, ongoing job.

“The proposal makes it almost impossible for casual workers to convert to permanent work and if an employer is unreasonable or does not offer them permanent employment, there is little they can do about it,” she said in a statement on Monday.

“Even though we know so many casual workers are not paid more than permanent workers, it also retrospectively takes away rights they would have to paid leave.”

Chris Wright, an Associate Professor at the University of Sydney Business School also has his concerns about the legislation.

He said while there is “plenty” for businesses in the bill, it falls short when it comes to casual workers.

The bill aims to save employers
up to $39bn in claims
from casual workers. It does this by stating that if a court finds casuals were owed the entitlements of a permanent worker, the casual loading already paid will count towards this liability.

It comes after the Federal Court
ruled a casual employee
who had been effectively engaged in permanent work could be owed these benefits - on top of 25 per cent casual loading fees.

“I think if anything, this legislation is going to make that insecurity worse for some workers rather than addressing long-standing problems in the system,” Professor Wright said.

“The problems of our industry relate to the protections not being strong enough for workers.”

However, Attorney-General Christian Porter said the changes would not leave casual employees worse off, calling criticism of the measures "mistaken".

"We want to create a fair system where everyone knows how people are being employed, what their rights to convert are, and how they should be paid," he told reporters on Monday.

Mr Porter said he was sure there would be more consultation on the bill before it was passed.

"And no doubt that what we will go into now is a second stage of consultation. This bill will be introduced into Parliament, it will go off to a committee, we will still have our eyes and ears open."

The bill does not address those who work in the gig economy, according to Professor Wright. He believes workers in the gig economy shouldn’t be left out of the industrial reform and instead, they must be given protection and recognition under the Fair Work Act.

“A great start would be redefining their work status so they are covered by the Fair Work Act,” he said.

“I think there also needs to be more emphasis on trying to help people get the skills they need to get into the labour markets and tied to more protected jobs,” he added.

“There’s a whole range of things the government could be doing to support young people and I don’t think any of these things are going to be done with these proposals.”