Covid: Nude sunbathers fined after being ‘startled by deer’, getting lost

NSW Police rescued and then fined two naked sunbathers who breached COVID lockdown orders after they were spooked by a deer and got lost in a national park. 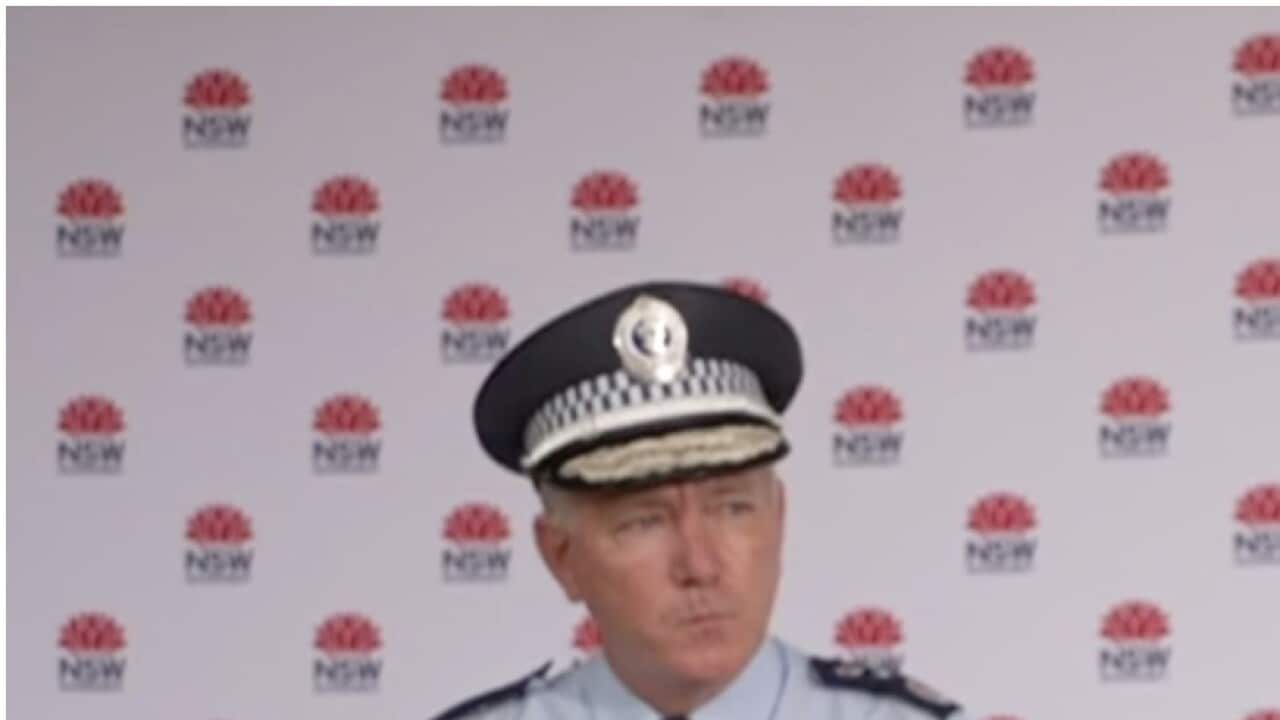 Two nude sunbakers have been issued $1,000 fines each after they were spooked by a deer and called for assistance on NSW’s South Coast.

“They were startled by a deer, ran into the national forest, national park, and got lost.”

Advertisement
The men called for assistance at around 6pm on Sunday and had to be rescued from the Royal National Park at Otford.

“Police Rescue assisted by the State Emergency Service, NSW Ambulance and Polair responded to the area, locating a 30-year-old man naked and carrying a backpack on the walking track near Lady Wakehurst Drive,” police said in a statement.

Police claim a 49-year-old man, who was partially clothed, was also located by rescue services.

The men were among 44 people issued with public infringement notices for breaching a public health order yesterday.

The bizarre announcement caught the eye of many on social media, who joked the story had lifted morale during NSW’s lockdown.

“Let those among us who have NOT been startled by a deer while sunbaking naked and then run into a forest before getting lost requiring police to render assistance cast the first stone,” joked food columnist Adam Liaw on Twitter.

Others compared the news to the so-called “KFC party” during the thick of Melbourne’s lockdown.

Last July, a group of people were issued $16,000 in fines after a large order at a Dandenong store raised suspicion.

Ambulance workers at the store alerted police who followed the car to a townhouse in the suburb.

When police entered the home, they found a group of people hiding under beds, in a backyard and inside a garage.

The deer update wasn’t the only bizarre moment of NSW’s COVID press conference on Monday.

The press conference was temporarily interrupted after an unmasked bearded man approached Mr Fuller asking if he’d received his ‘cease and desist’ notice.

He was taken away by police, saying, “I am the private creator of this earth.”